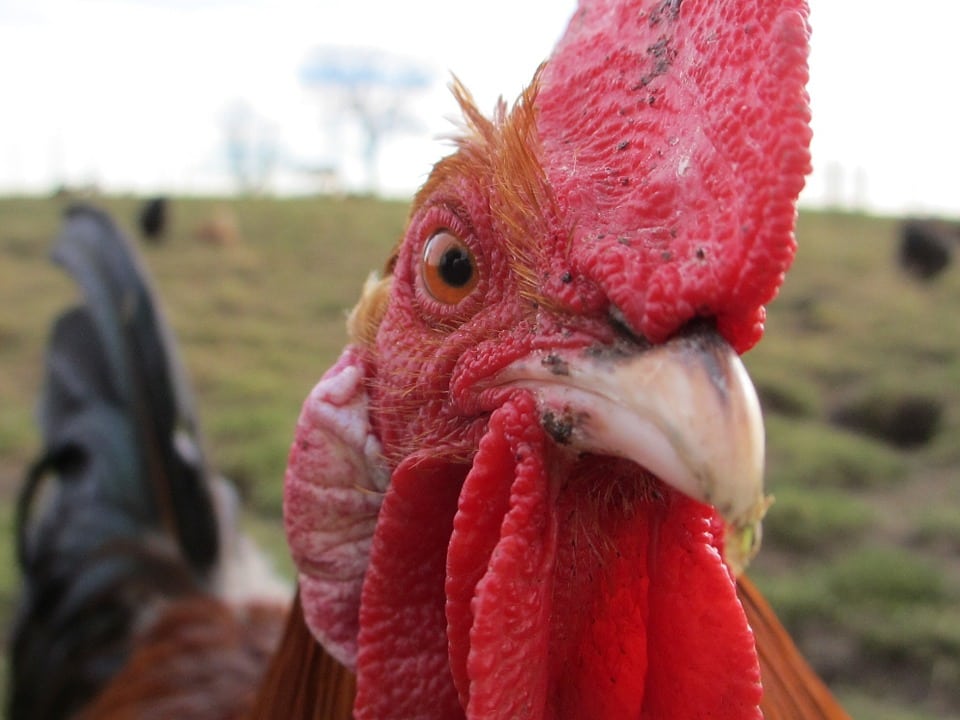 Electric car manufacturer and environmental entrepreneur Elon Musk gave the world’s media a tour of the new Tesla battery manufacturing plant and immediately came under criticism for the treatment of his batteries.

“It’s absolutely disgusting” said one reporter. “The batteries are all crammed into these tiny little chicken coops with no natural light. There is no room to move and they sit there, idly whirring away. The batteries look like they’ve had their electrodes trimmed and all their lithium is spilling everywhere. I didn’t think this kind of chicken farming still went on in the battery industry.”

Charity BatteryAid has condemned the factory with a spokesperson stating that: “more needs to be done to protect the rights of batteries across the world.”

An on-line petition has now been set up to ban this cruelty and a Crowdfunding page has been launched to push for new protective legislation.