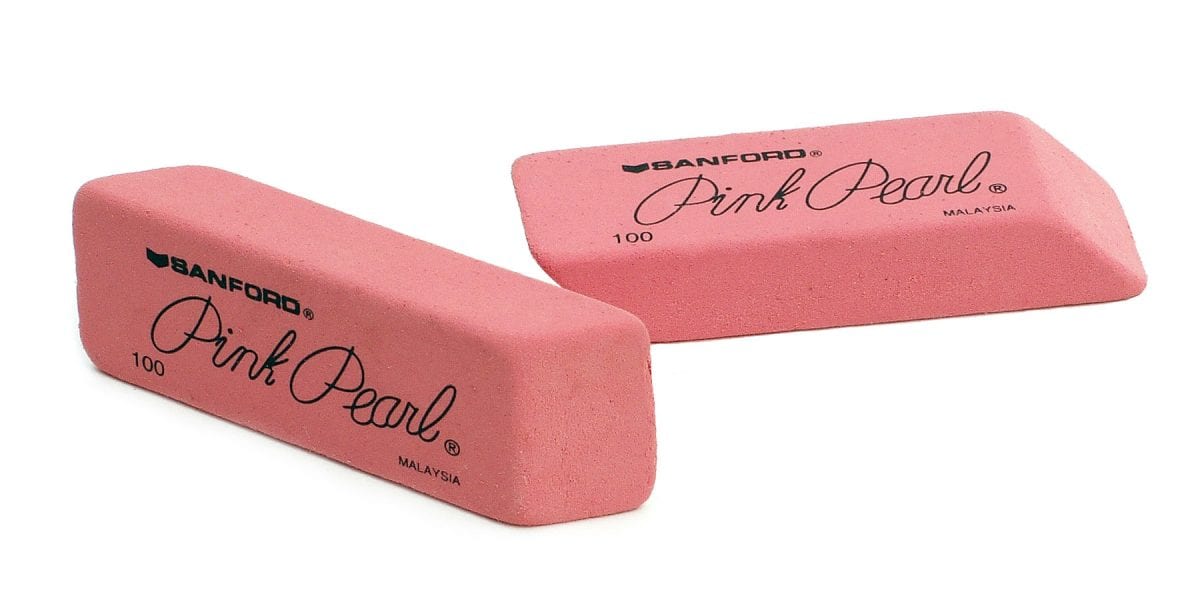 Entrepreneur and eraser enthusiast Niall Globstone, 45 of Bexleyheath, has made a killing today.

He realised early doors that every polling station was actually ran by MI5 who are desperate for the UK to remain part of the EU. Cheeky Niall has gone from polling station to polling station, selling his prize rubber collection to unscrupulous voting officials.

His prints are literally everywhere, as the Leave camps’ votes have been changed to ensure a 100 per cent result for the Remain campaign.

He said: “They laughed at me at school, at college, at work and basically everywhere I have ever been, but I knew my rubber obsession would come good one day. Thank god for electoral fraud.”

Charles Peterson, 56, a Brexiteer, dismissed he was a “paranoid pencil person,” and has decided called on the Remain camp to kill anyone carrying an eraser: “Rubbers should be outlawed, it is a conspiracy by the commies, lefties and all right thinking people to keep us from taking over the country.

“BRING PENNNNNNNSSSSSS,” he shouted as his head exploded in rage.