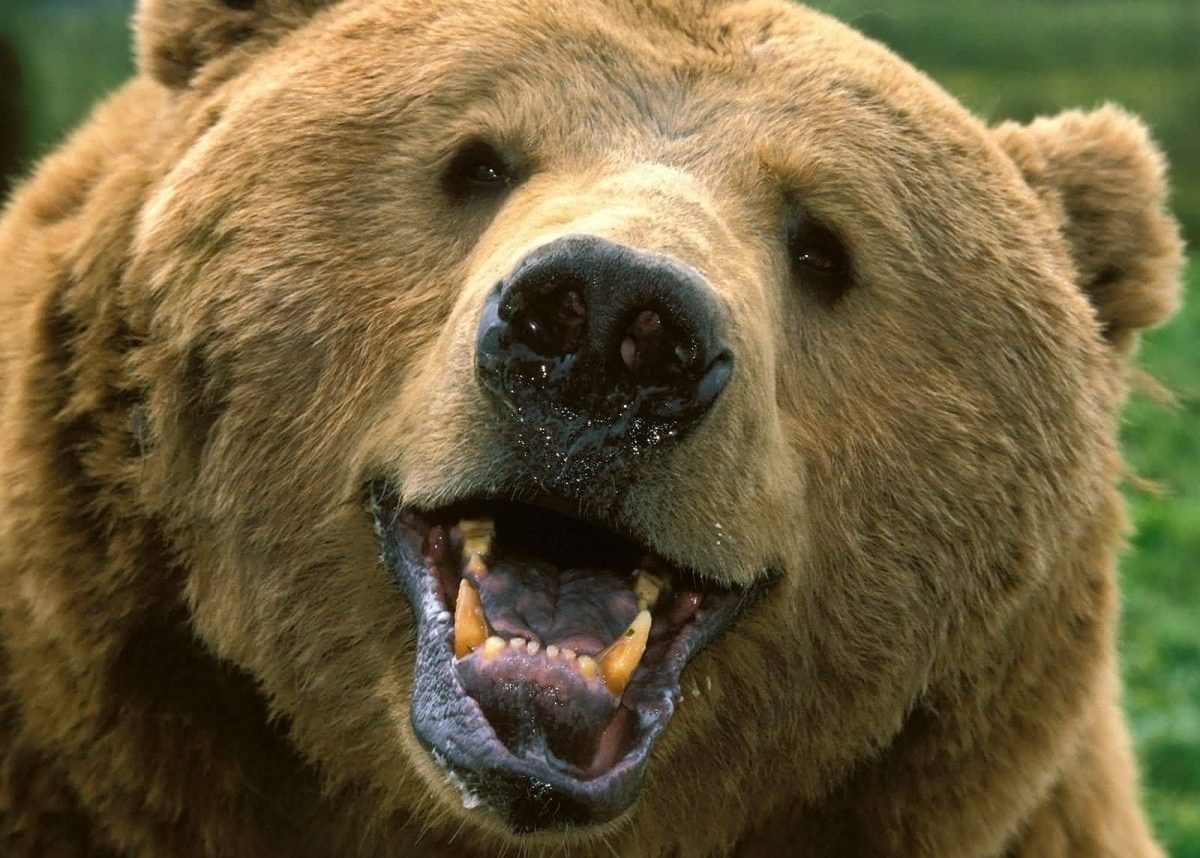 Vladimar Putin claims evidence of bear DNA found in the hair and claws of the Russian Olympic Wrestling squad were planted by US agents and stated events were typical of ‘US led political propaganda’.

Putin commented: “I refute all claims made by the International Olympic Committee. I have personally entered the cages of our Wrestlers and tested them myself and can confirm there is no evidence of bear DNA. Not either on their clothes or their chains. This is another example of Western media intentionally using out-dated Russian stereotypes to tarnish our good name”.

Upon hearing the evidence presented by Canadian law professor Richard McLaren, chair of the Russian Olympic Federation, Ivan Drago, simply added “If he dies, he dies”.

Putin, speaking from his Volcano, repeatedly claimed that the US government has an agenda to paint Russia as a politically oppressed nation rife with 1980s style propaganda and espionage. Attempts to speak directly to key members of the wrestling team Baloo, Yogi and Paddington, have all been declined by the interior ministry.

Vladimar Putin is now believed to be en-route to the Moscow Sea Life centre to check on the progress of the Russian swimming team.