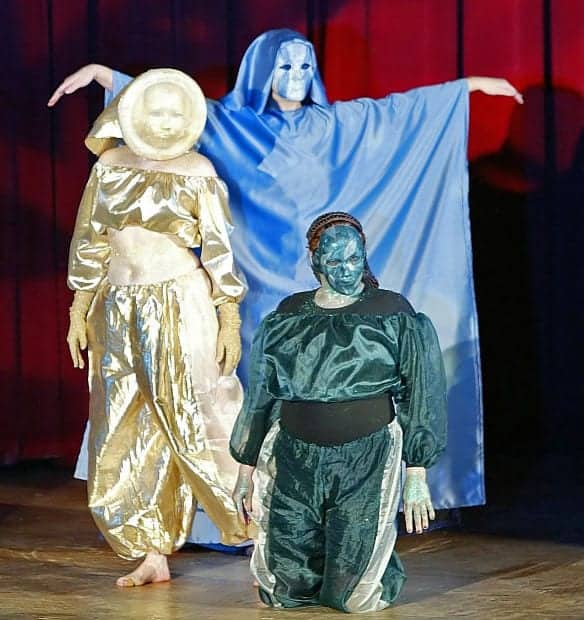 A wide range (Eton or Harrow – Oxford or Cambridge) of posh actors have won acting prizes for acting really posh.

Thespian Hugo Fittleworth Jackson-Kew, 27 said: “I had to play an 19th century aristocrat in a costume drama recently, and had to actually act a bit less posh than I really am. It was the closest to method acting I have ever been, it took me weeks to detoxify my mind in Mustique.

“I am sick and tired of people having a pop at the upper class getting acting jobs. We got there by talent alone. I mean on my new film “the days of decadence,” the director chap went to Charterhouse and the exec producer was in Corpus Christi with my cousin, but he picked me purely on my acting ability.

“I love to sit down to watch Downton Abbey and see the love and respect the Earl of Grantham and his family have for their servants, it is so heart warming. I get my butler to bring me tissues when there is a sad bit.

“Look it isn’t my fault that people in other countries have such a thirst for dramas about high society. I mean why would you want to watch something about the poor, they are filthy.”

Hugo who is really looking forward to his new role, which is already a hot tip for a BAFTA gong, said: “Damian, Tom and Eddie are sick of the abuse, they never get to their face, and are setting a support group called “actors representing our social elite” (ARSE).