RelatedPosts Monster Crash – Brexit Halloween with the Ghost Tories HBO pens Brexit ending after growing impatient with proceedings Perfect Brexit deal finally revealed Video – Boris fought the law…but the law won Governor of the Bank of England, Mark Carney has announced he has had enough of the UK, after taking interest rates down […] 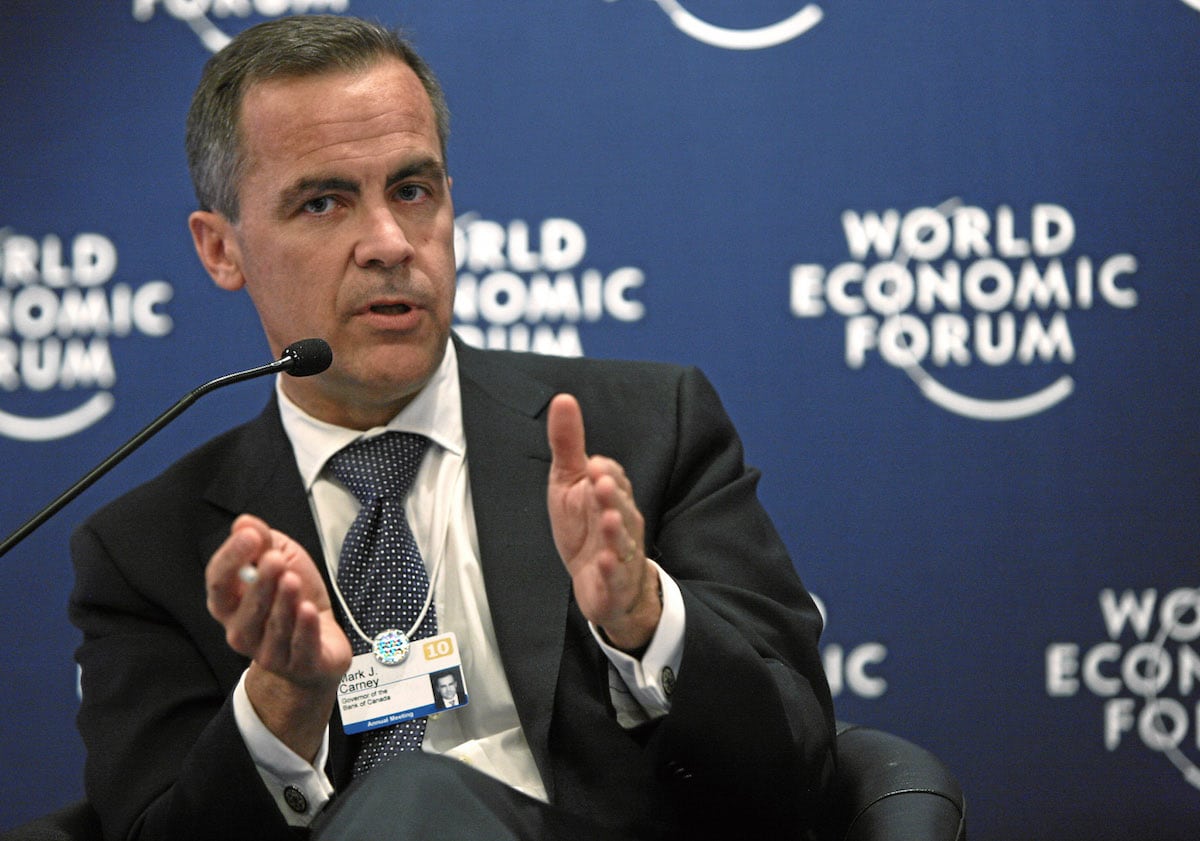 Governor of the Bank of England, Mark Carney has announced he has had enough of the UK, after taking interest rates down to a historic new low.

Carney, who has repeatedly been head-butting his oak desk since the Brexit vote, has played his last card, even though he knows it will push house prices up and anyone with savings would make more through a kitchen sink equipment pyramid selling scheme.

He said: “I told you not to leave the EU, but you did, so all I was left with was a cut of interest rates down to 0.25%. You really don’t have much money left, but you have decided to spend it on a high speed train for business types who can do their meetings via Skype and a nuclear deterrent you can never use. Oh, and you cant decide if one of the very few nuclear rivals on Earth, should be allowed to build a power station for you.

“You know what I see pictures of my own PM Justin Trudeau, embracing immigrants, homosexuals and let’s be honest, what a hot bod. In fact fuck this I’m off now, good luck…you’re going to need it. By the way do you need any scouring pads? “