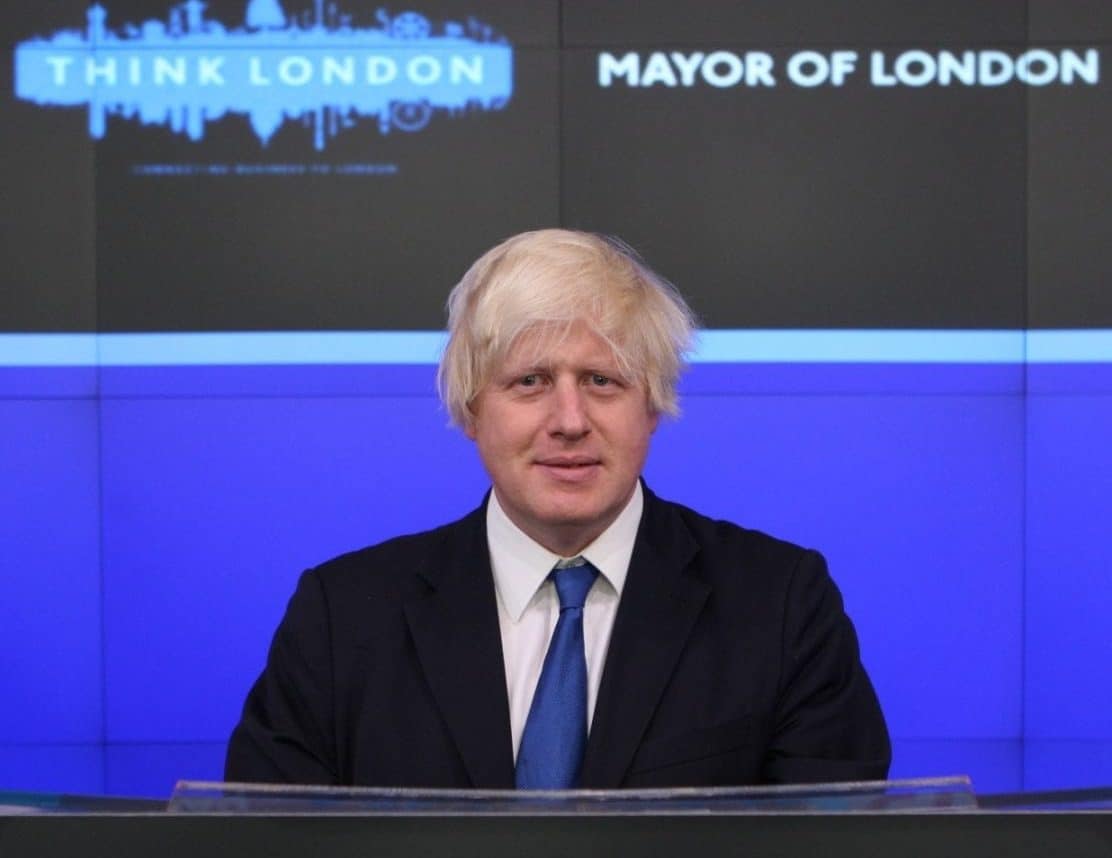 Boris Johnson was shocked when he was accused of making up he wants to leave Europe until he was reminded he has made stuff up before.

The Mayor of London, and even more terrifyingly probably future PM, was sacked from the Times for making up quotes, when he was a junior reporter.

He said: “I was only let go because I falsified a quote from my godfather, Colin Lucas, its not that bad is it? I can definitely be trusted on my EU decision, I promise”, he said, as he crossed his fingers, legs and the leader of his party.

Boris was also reminded he was sacked from the Tory front bench for having an affair, eventually broke down in tears and said: “Ok I admit it, I don’t really care if we become a European backwater; I just want to be PM, it’s definitely worth risking the future of our nation for that.

“I guess Trump isn’t the only mop-headed megalomaniac out there. I am more dangerous though as normal people seem to like me.”