Today, European leaders unanimously voted for Britain to leave the EU. During reform talks in Brussels, EU leaders staged a vote to decide whether Britain should be ejected from the European community before the ‘in or out’ referendum takes place in Britain on June 23rd 2016. European Presedent Sven Jose Cappello announced the results this […] 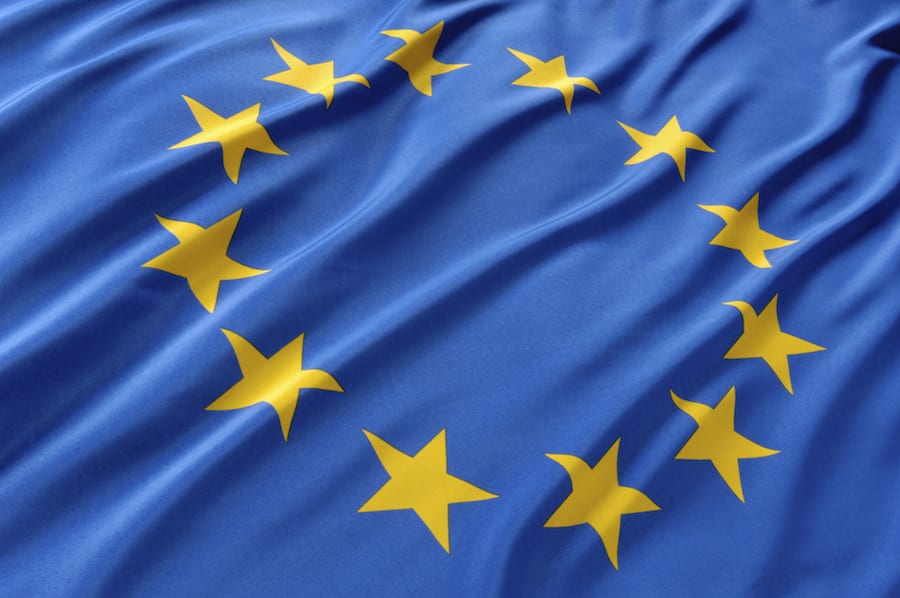 During reform talks in Brussels, EU leaders staged a vote to decide whether Britain should be ejected from the European community before the ‘in or out’ referendum takes place in Britain on June 23rd 2016.

European Presedent Sven Jose Cappello announced the results this morning, “It is with great pleasure that I can announce our intention to eject the UK from the EU before their own referendum on the matter. Although we’d ideally like to keep Scotland, it’s a very small price to pay to get rid of England.”

The votes turned out 100% in favour of ejecting Britain from the EU in a forced Brexit, coined a ‘Forbrexit’.

Cappello added, “The people of Britain are filthy, lazy and stupid. It’s amazing how they throw litter all over their own little island and don’t like working but complain about people ‘taking their jobs’”.

One European leader (who didn’t want to be named) said “The Roast Beef are joking if they believe EU workers are ‘taking their jobs’. If there were jobs smoking, drinking, eating convenience food, and watching television, the British would be the best, but sadly fruit picking involves leaving the house and working hard. To be honest, we had a right laugh this morning, joking about the stench that will be wafting across the French Channel from Britain this autumn when all the fruit is rotting on the trees”.

The EU environment minister told The London Economic “We’ve tried to introduce things like recycling, but they don’t really get it… or can’t be bothered”.

“We have done our best to protect the UK from its own filthy residents, enforcing cleaner beaches and rivers, cleaner air, and lead free petrol. They don’t appreciate it though, they just want to be like America and let corporations do what they want. I wouldn’t be surprised if Donald Trump is their next Prime Minister.”

“I think everyone here is tired of David Cameron blocking all of our environmental policies because he’s heavily lobbied by industry. Hopefully, with a Forbrexit, we can do things like ban pesticides that have been killing Bees and reduce car emissions without bending to pressure from Dave Cam’s profiteering business benefactors”.

The London Economic understands that phone carriers and airlines are already planning to increase fares for Brits going on holiday to Europe.

Pavos Domingos, CEO of budget airline Liniker-Jet told us “Basically the UK is an Island so they need to fly or they’ll have to go on holiday to either Blackpool or Weston-Super-Mare. We can put up airline fares and Brits will still want to eat Full English Breakfasts with pints of Guinness in Spain.”