RelatedPosts Monster Crash – Brexit Halloween with the Ghost Tories HBO pens Brexit ending after growing impatient with proceedings Perfect Brexit deal finally revealed Video – Boris fought the law…but the law won A man who took a decision for everybody else, then realised it was probably the worst idea ever, jumped ship and left […] 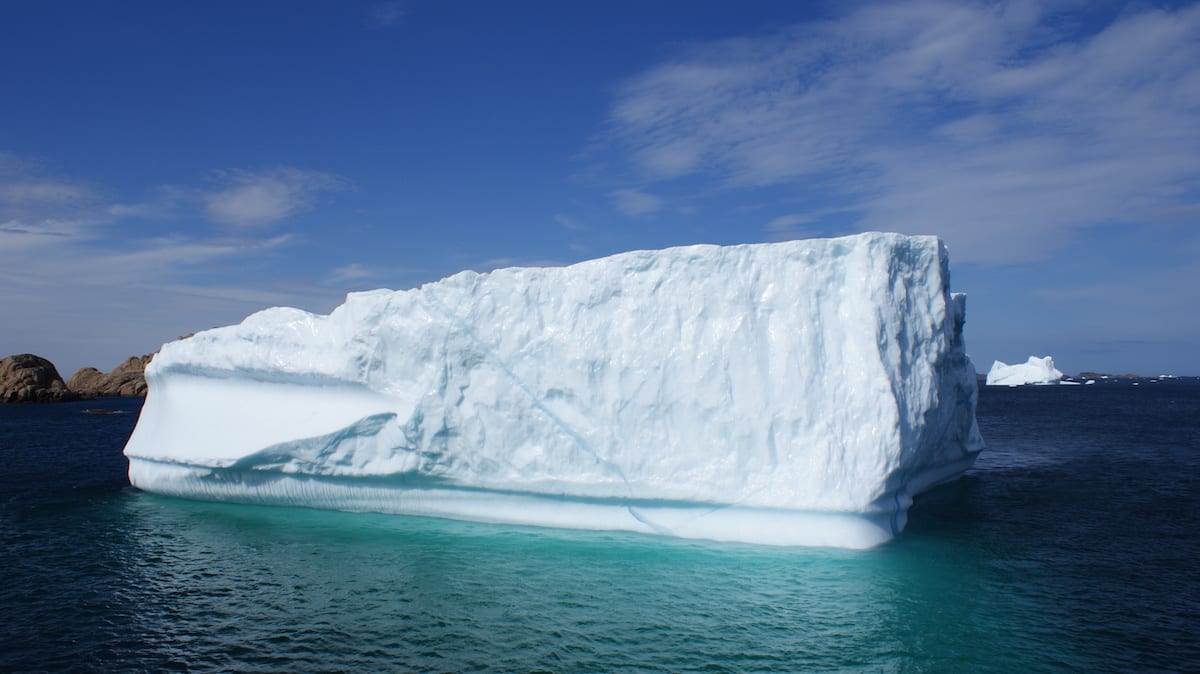 A man who took a decision for everybody else, then realised it was probably the worst idea ever, jumped ship and left the passengers heading for certain doom.

Even he didn’t originally expect to be given control of the ship, so steered wildly tossing passengers overboard without life rafts. Rightly so, many of the crew grew concerned at some of his navigation and that began to spook some of the passengers, even those in the lower decks. He promised to steady the ship, but that only made people reach for their life jackets.

However, panic grew on board and when a mutiny by a motley crew of buccaneers rapidly escalated, he saw an iceberg and headed directly at it, just so people would stop shouting at him for a bit.

He said: “When I meant steady the ship, I meant crashing headlong into a ice berg and watching the remains splinter into disparate areas of flotsam and jetsam. I was paraphrasing, chillax.

“Now I’m off to tell my swashbuckling tale in a £4 million book deal, £10k an hour after dinner speaking and through the medium of interfering farm yard animals.”