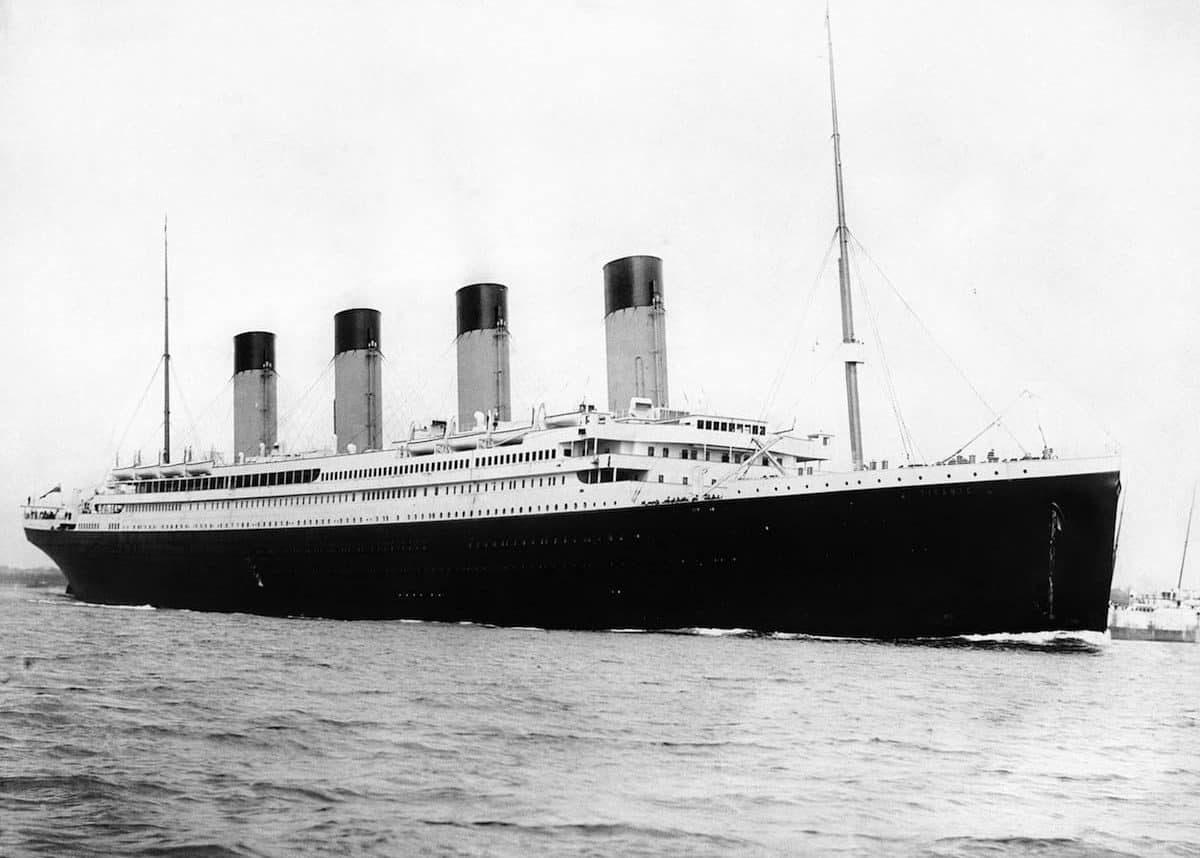 A Brexit voter who made the fateful crossing of the Atlantic wasn’t aware the ship was sinking as he just wanted to hear the music.

Jeff Miles, 47, from Sevenoaks said: “I didn’t care where the ship was going, that was nothing to do with me I just wanted to hear the band, once they band played everything would be alright.

“I shouted at the staff, as the band were supposed to be on at 8pm, but they seemed too preoccupied with other things, then I assumed they were bloody foreigners and couldn’t understand me, immigrants going to another country to start new lives, utter scum.

“Then you wouldn’t adam and eve it, water came onto the boat, but that wouldn’t stop them, I mean you don’t need oxygen to play music do you?’