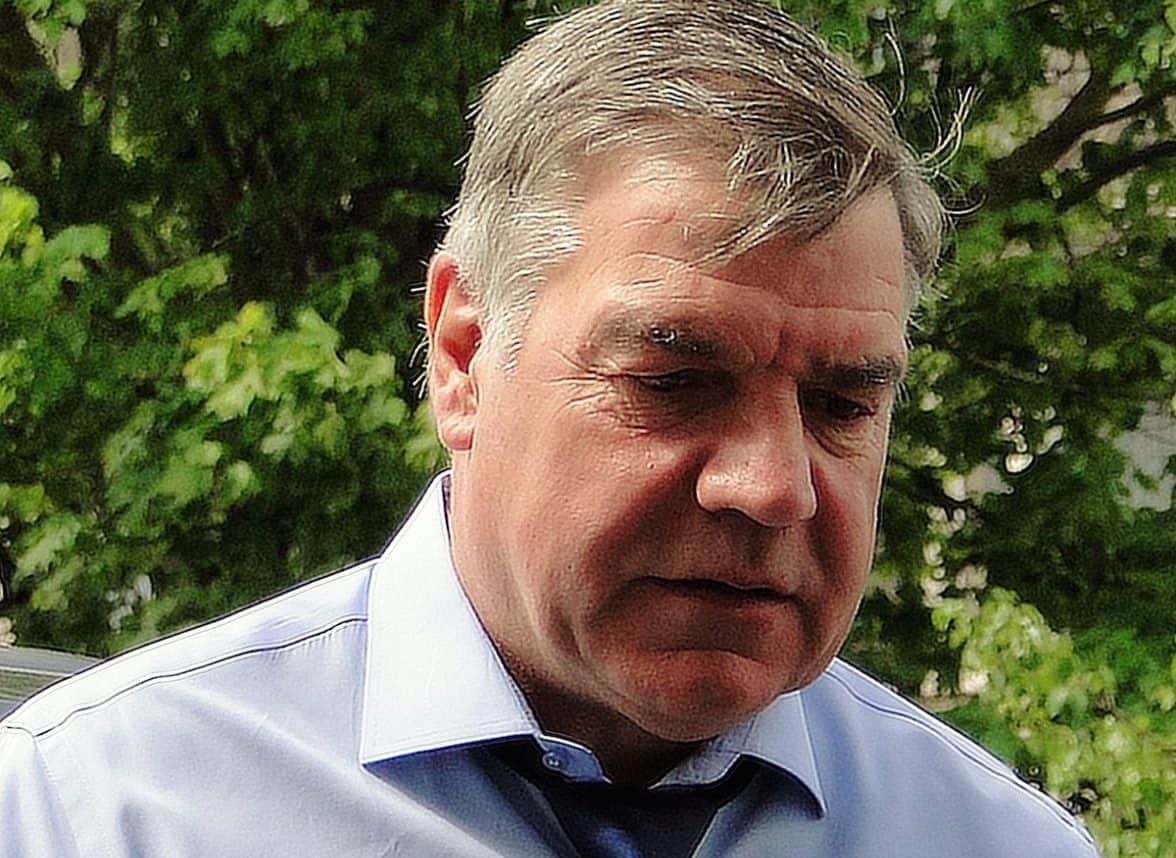 New England manager Sam Allardyce stated at his first press conference yesterday that he’s never been offered a top manager’s job, including the England role, because he was English and shit. “Chelsea, Man U, Arsenal and England would never give a shit Englishman a proper go, not with all the money and pressure in the game these days”.

Allardyce was recently offered the role on account of his excellent track record of never fully failing at any club he’s been to. “Yeah to be fair I’ve done fuck all at every club i’ve been to, some would suggest finishing 16th is ‘failing’ but I can sleep easy knowing that i’ve never fully failed, never done so shit that everyone wants to kill me. Which is good enough to get the job in anyone’s eyes”. 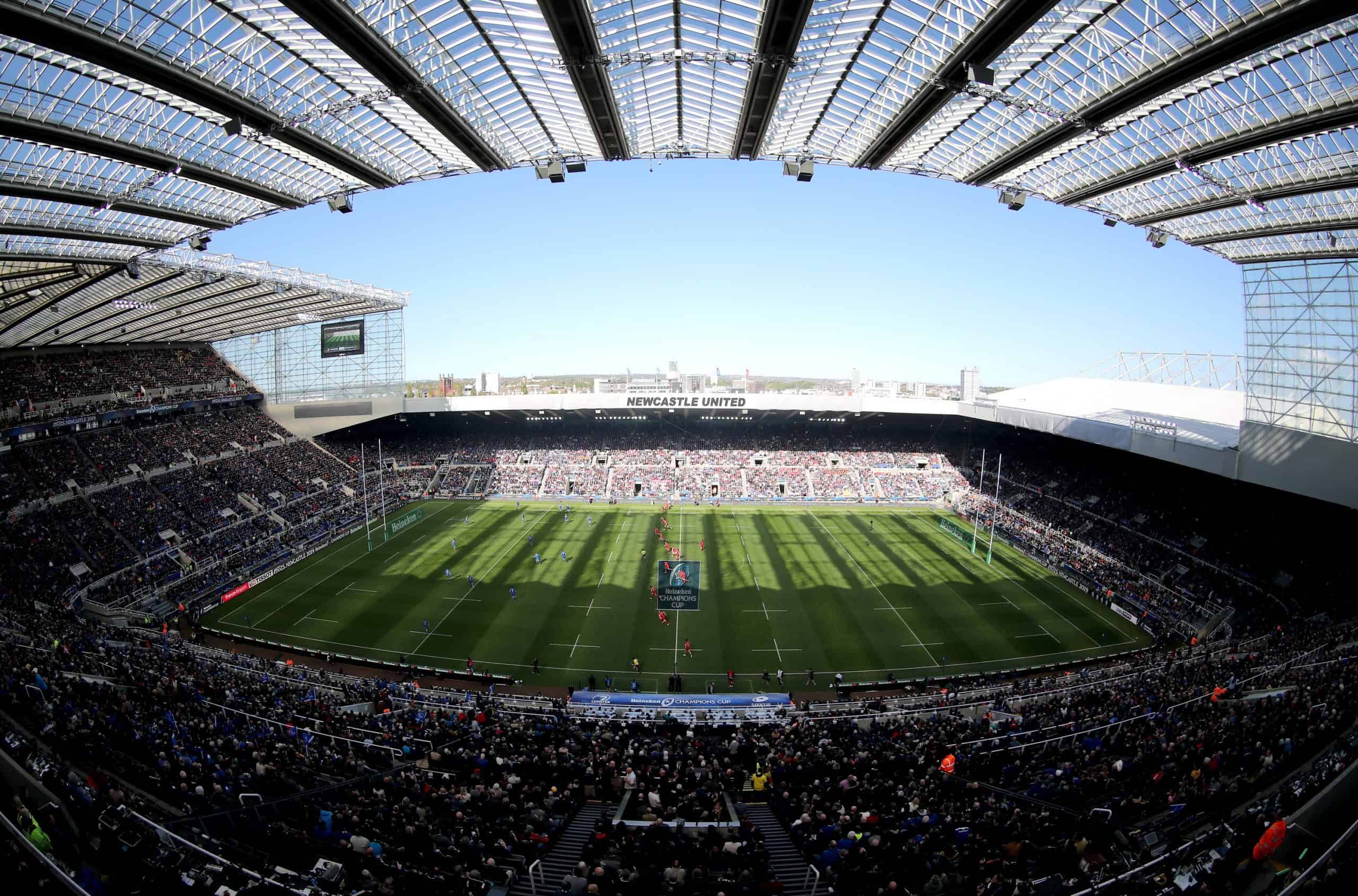