By Peter Vinden, managing director of The Vinden Partnership More funding is announced for the North West: but how much hope should we have for the long-term vision? The latest investment to be ploughed into the North West has been announced, with cultural funding added to the Government’s ongoing ‘Northern Powerhouse’ initiative. With £78bn pledged […] 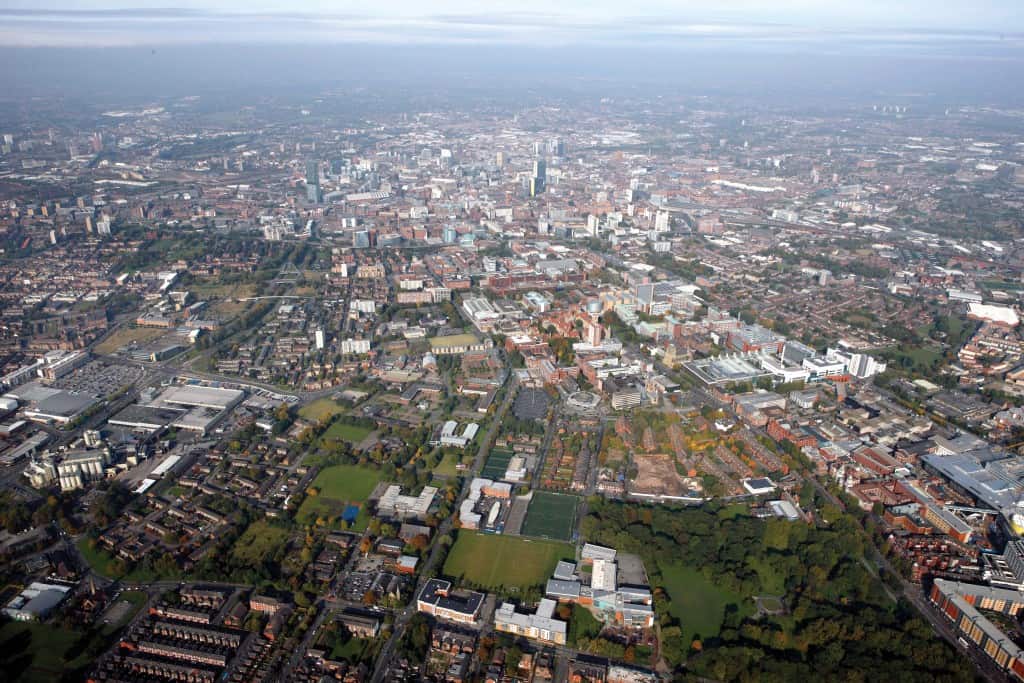 By Peter Vinden, managing director of The Vinden Partnership

More funding is announced for the North West: but how much hope should we have for the long-term vision?

The latest investment to be ploughed into the North West has been announced, with cultural funding added to the Government’s ongoing ‘Northern Powerhouse’ initiative.

With £78bn pledged to Manchester for The Factory, a multimedia arts and culture space located at St John’s, Cameron and co hope to solidify their position as investors in the North, with Manchester positioned as its cultural and economic heart.

This is of course a huge boost for Manchester, a city with great ambition that continues to trail behind the capital despite a prospering business sector, a dynamic cultural scene and some of the world’s most reputable universities.

What we now need to be sure of is that these pre-election promises are not just paying lip service to the UK’s second city, but can deliver a long-term strategy that provides real support to the wider northern regions.

For the most part, the changes heralded for Manchester have been well-received, most notably in the proposal for £6bn investment in road infrastructure, as well as the increased powers to be sworn in as part of the Devolution deal. Inspired by the Scottish Independence referendum, Government has understood the value of backing the North and recognising Manchester as a valuable player.

Optimism for the outrageously expensive HS2 plans has been more muted, with concern throughout the region over the high-cost scheme’s relatively low projected impact on Manchester-London travel. The transformative changes it currently promises are met with scepticism by many, with the quality of roads and commuter trains ranking higher on the public agenda in the North West, North East and Yorkshire.

One of Manchester’s key strengths is its ability to interact with other regional authorities with the long-term vision for one North in mind. It is this collaborative approach to planning that occupies the core of the Devolution strategy; with its cultural drive ultimately aiming to create a central point for a stronger North. Though arts and culture is rarely top of the priorities list, funnelling cash into creating new businesses and attractions demonstrates a genuine long-term vision for the city that could provide a springboard for the other regions.

My hope is that the cultural investment is not wasted, and is supported by not just a hyper-expensive ticket to London, but a good quality local network of transport and infrastructure that reflects the concerns of each region. Manchester sustains a good dialogue with other major cities, a factor that will remain key in the ongoing growth of the regional economies, so we need connectivity to reflect this wider network.

This is of course not to discredit the cultural funding, only to suggest that it requires meaningful support and long-term planning. Manchester, Newcastle, Leeds, and Sheffield have been praised for strong business sectors, but have received few pushes to prove their credibility as tourist or cultural destinations. Liverpool received something of a boost when it was named City of Culture, but an international audience would be forgiven for thinking that the UK arts and culture scene begins and ends in London.

The true impact of Devolution Manchester will be realised through Greater Manchester’s fortitude, as it has continued to reinvent itself over the centuries since it first shot to industrial prominence. Filling in potholes and speeding up trains is what gets people elected, but it is not throwing money at a city that nurtures its growth.

The promise of Devolution means that, regardless of the election outcomes, Manchester has been given a vote of confidence by the current Government. It is now the North West’s responsibility to put its money where its mouth is and seize the chance it has been given, creating an example for its fellow regions to follow.