The move has stirred furious backlash on Twitter from people bewildered that the notion of renting is becoming a far-flung dream in Britain. 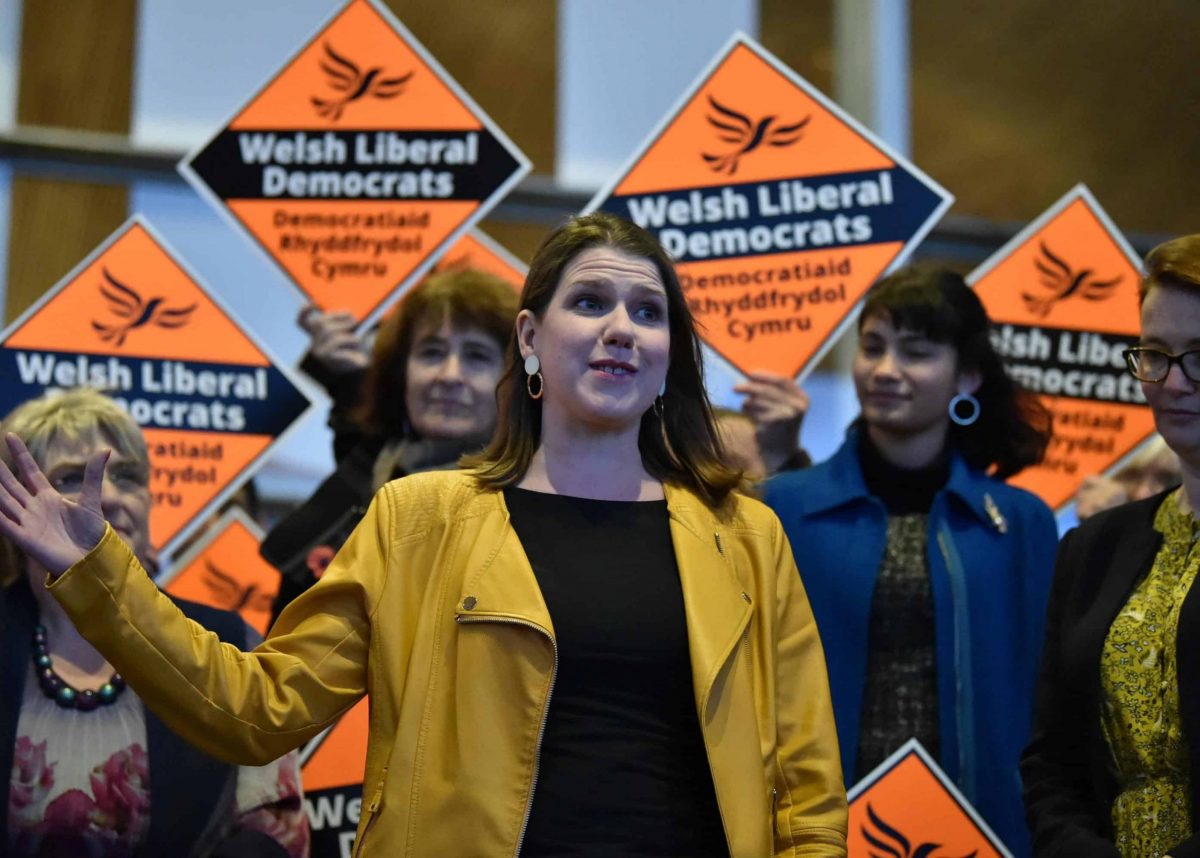 The Liberal Democrats have proposed introducing a loan to help people onto the rental market.

Jo Swinson outlined plans included in the party’s manifesto, saying the initiative will “reform the private rental sector” by giving all first-time renters under 30 tenancy deposit loans to help get into the market.

The move has stirred furious backlash on Twitter from people bewildered that the notion of renting is becoming a far-flung dream.

It comes as studies suggest home ownership among young adults has “collapsed” in recent years, halving in the past 20 years according to the Institute for Fiscal Studies.

The IFS said young adults from wealthy backgrounds are now significantly more likely than others to own their own home.

And a £1 billion fire safety fund would be introduced to fit sprinklers and other safety measures in council and housing association tower blocks to avoid a repeat of the Grenfell Tower tragedy.

The Conservatives, meanwhile, have pledged to bring their Social Housing White Paper forward which will “set out further measures to empower tenants and support the continued supply of social homes”.