Comparing buy to let mortgage applications by age demographics, only two brackets increased their proportion of overall applications during 2018. 25-34-year olds recorded a tiny increase of 0.03 per cent. The biggest increase came from the 65 to 75 year old group, with buy to let applications increasing by 5.43 per cent compared to 2017. […] 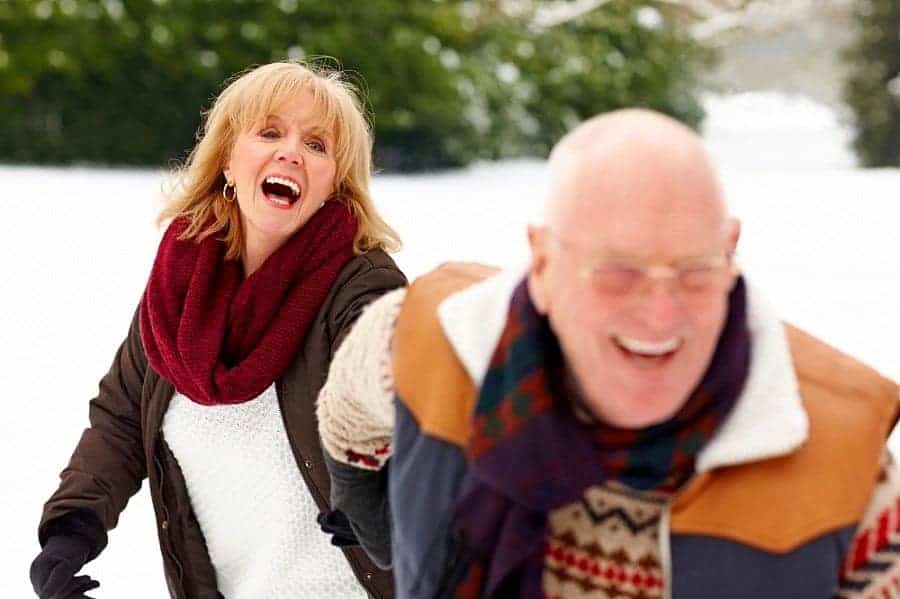 Comparing buy to let mortgage applications by age demographics, only two brackets increased their proportion of overall applications during 2018.

Commercial Trust reported a four per cent increase in the proportion of buy to let purchases and remortgages from over 55s, from 2017 to 2018. Last year, this age group represented 39 per cent of buy to let activity, having accounted for 35 per cent in 2017.

Santander increased their maximum age at the end of the mortgage term criteria from 75 to 85 years old, and the maximum mortgage term on its buy-to-let ranges from 25 to 40 years.

Some lenders offer buy to let mortgages with no maximum age, while some more established lenders have a maximum starting age of 80 years old.

Lender Precise allow accepted borrowers to finish a mortgage at 110 years old. The Mortgage Works set no maximum age at the term end for experienced landlords.

Reflecting on the data, Andrew Turner, chief executive at Commercial Trust, said: “Our look at the age demographics for 2018 buy to let mortgage activity suggests that increasing numbers of older people are recognising the potential of buy to let investments.

“Our data indicates that many people, reaching retirement, are choosing to invest in bricks and mortar and the rental market, as a means to fund their retirement years.

“Investing in property has the potential to deliver attractive rental yields and achieve capital growth, despite industry changes. I fully expect that the returns fair better than many other forms of investment.”