Elizabeth Sterling, 60, put her £2.5 million apartment on the rental site, only for 'hundreds of drug-taking ravers' to turn up - and refuse to leave

by SWNS
in Must Reads, Property

A ‘super host’ on a rental site was left devastated after revellers stormed her multi-million pound home and TRASHED it.

Elizabeth Sterling, 60, put her £2.5 million apartment on the rental site, only for ‘hundreds of drug-taking ravers’ to turn up – and refuse to leave.

It was only after police arrived at the address in affluent Kensington, west London, that the hordes of partygoers were forced to clear off. 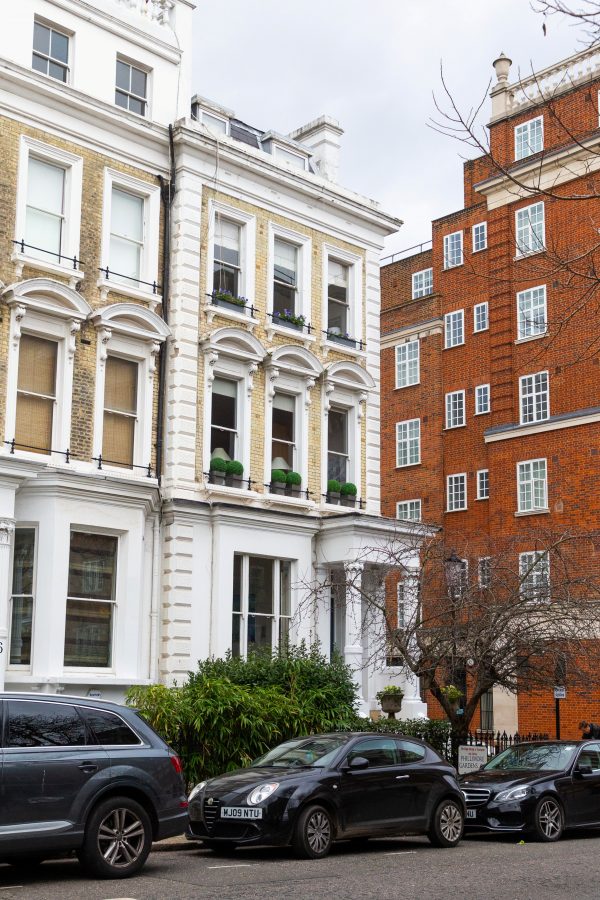 Neighbours spoke of their shock at seeing scores of ‘smartly dressed’ revellers smoking and drinking from bottles of wine in the street.

The party rolled on throughout the night and into to the next morning, with one resident claiming they ‘had to stay awake to keep an eye out’.

He said: “I was woken by what sounded like fighting.

“When I looked out I could see the street full of people shouting and smoking.

“They weren’t all riff-raff though, some were smartly-dressed; some of them stood in the road drinking bottles of wine.”

The property appears to have been removed by Airbnb, but similar houses in the immediate area are up for rent for £395 per night.

Police confirmed that officers were called to the address in the early hours of Sunday January 20, following reports of a disturbance.

A Scotland Yard spokesman said: “Police were called at 1.30am on Sunday January 20 to reports of a disturbance involving a large number of people at a flat in Phillimore Gardens.

“Officers attended and dispersed those in attendance. No offences were alleged or committed and no arrests were made.”

Airbnb blasted the behaviour of the guests, and claimed that all hosts are covered by a ‘guarantee’ of up to £758,000 in damages.

A spokeswoman for the firm said: “We have zero tolerance for this kind of behaviour, have suspended the guest from our platform while we investigate and are providing the host with our full support under our Host Guarantee. 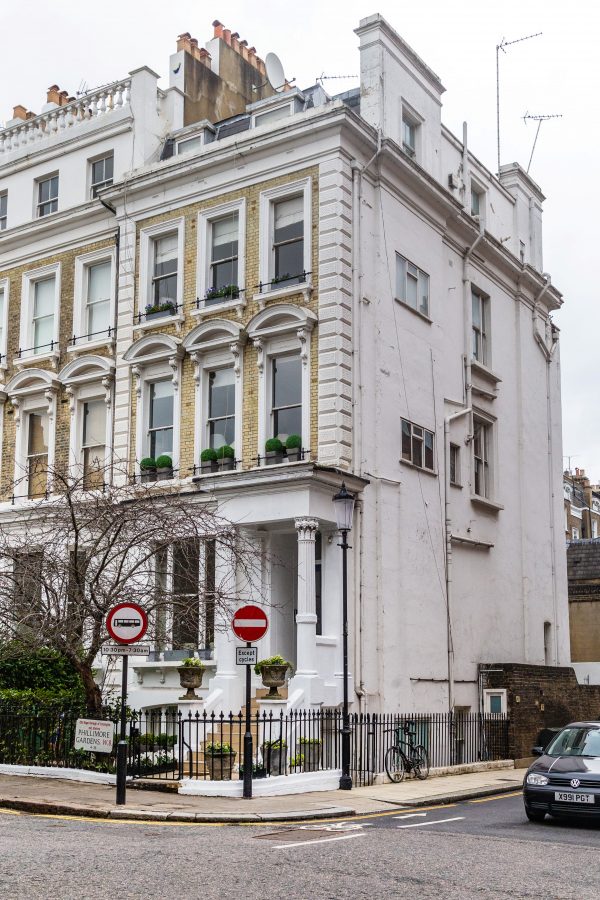 “The safety of our community is our priority and, with two million guests checking into an Airbnb on any given night, negative experiences are extremely rare.”

She added: “While it’s impossible to eliminate all risk, our team works hard to constantly strengthen defences on our platform and stay ahead of bad actors.

“All hosts on Airbnb are covered by our Host Guarantee, which covers listings for up to $1,000,000 in damage – it’s free for all hosts and every single booking.”