A 33,000 acre farm business with more than 120 homes and a natural burial ground has been put on the market for more than £200 MILLION. 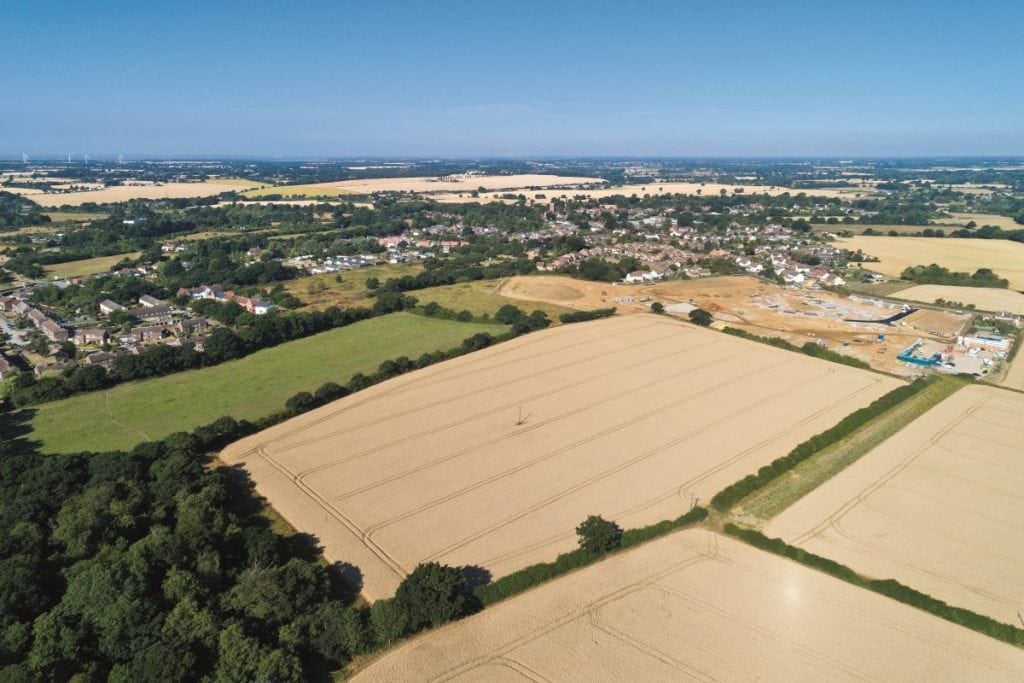 It is expected to generate revenue of £21 million in the 2018 financial year and this is the first time it has been on the open market in its 100 year history.

The residential portfolio is made up of 121 freehold properties of various styles and types including houses, cottages, bungalows and flats let on various tenancy types, bringing in more than £1 million per year in rent.

Strutt & Parker (Farms) Ltd was founded and incorporated in 1918 by Edward Strutt and Charles Parker who were farming neighbours and good friends. 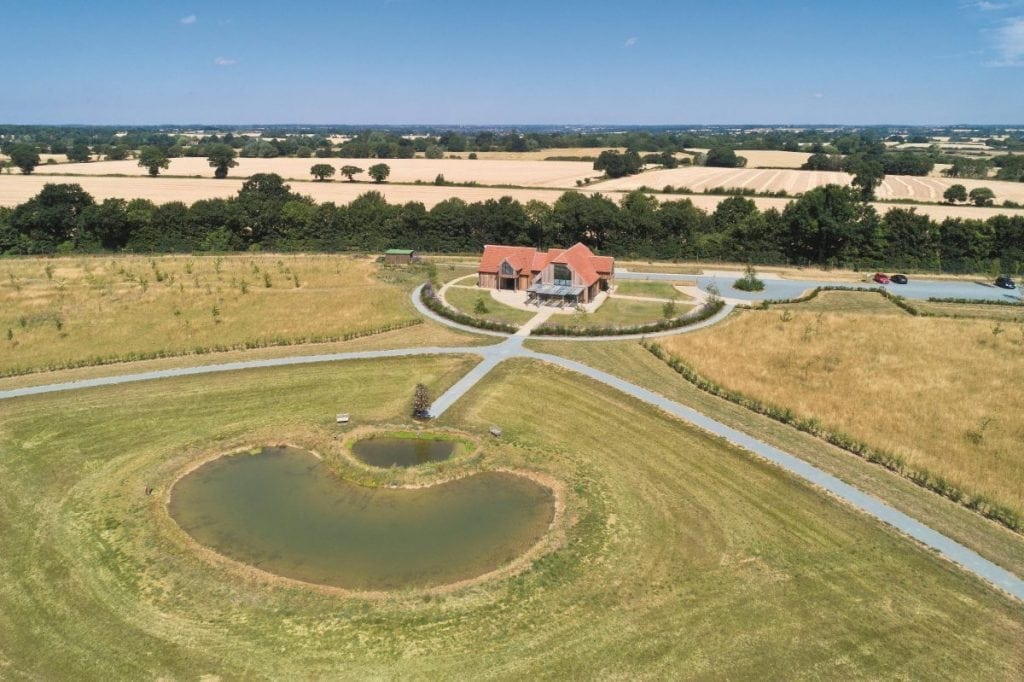 Their two shareholdings have been passed down over five generations – and there are now more than 80 shareholders with many having limited personal connection to the business.

It is a different business to the estate agency firm, which is owned by BNP Paribas Real Estate.

The farming business, spread across 33,000 acres, is one of the largest operations of its type in the UK with the majority of the land classified as grade 2 and 3, capable of growing a wide range of crops including cereals, other combinable crops and root crops.

In addition, significant investment has been made into a number of renewable energy operations (including 2 anaerobic digestion plants), a natural burial business and a portfolio of smaller commercial lets.

The shareholders want to sell Strutt & Parker (Farms) Ltd as a single share transaction and the deal, which will be in excess of £200 million, is being managed by Savills and Deloitte LLP.

It is thought to be the biggest agricultural business sale since 2014, when The Co-operative sold its farming wing to the Wellcome Trust for £240 million. This was made up of 39,000 acres and more than 100 properties.

Alex Lawson director of Farms and Estates, Savills, said: “It is well reported that growing regional and global demographics coupled with climate change are driving the need for greater food production as well as increasing the demand for housing and other facilities in the South. 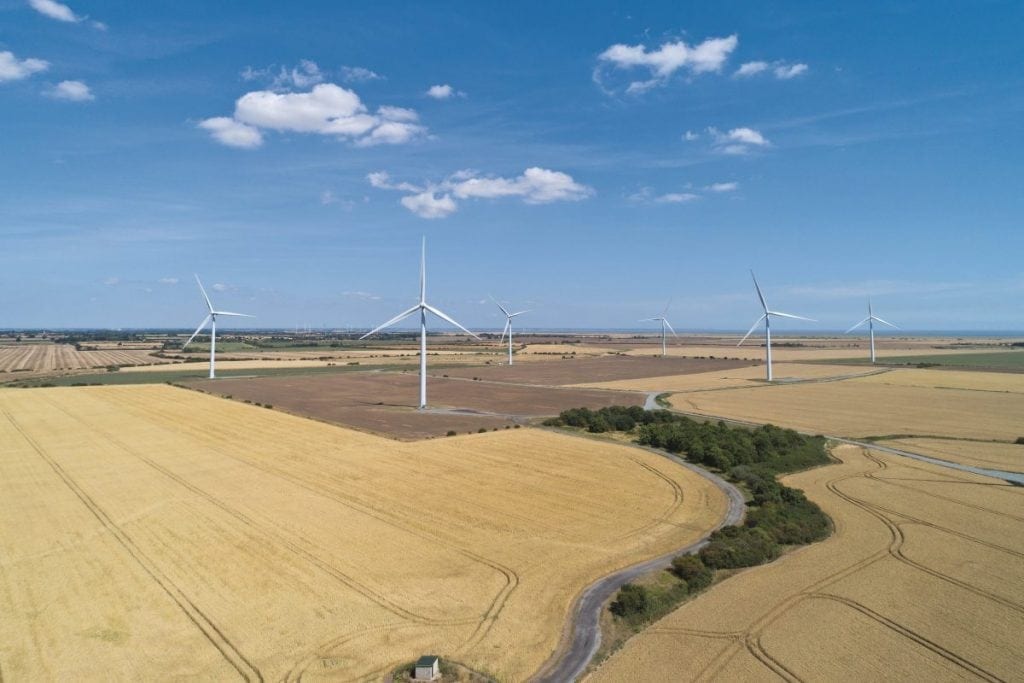 “Having evolved during the past one hundred years into the company it is today, Strutt & Parker (Farms) Ltd is in an exceptional position to further transform, increase revenue and capital appreciation.”

There are a number of renewable energy enterprises within the portfolio with income derived from a range of technologies including two substantial anaerobic digestion plants, onshore wind, and ground and roof mounted solar photovoltaics.

The approximate total revenue generated from these renewable energy enterprises is currently £7.6 million with considerable potential for improvement as operations reach full maturity.

The portfolio also includes a natural burial site near Chelmsford, which opened within the past 12 months.

David Jones, corporate finance partner, Deloitte, believes interest in the farm business will come from both domestic and overseas high net worth individuals. 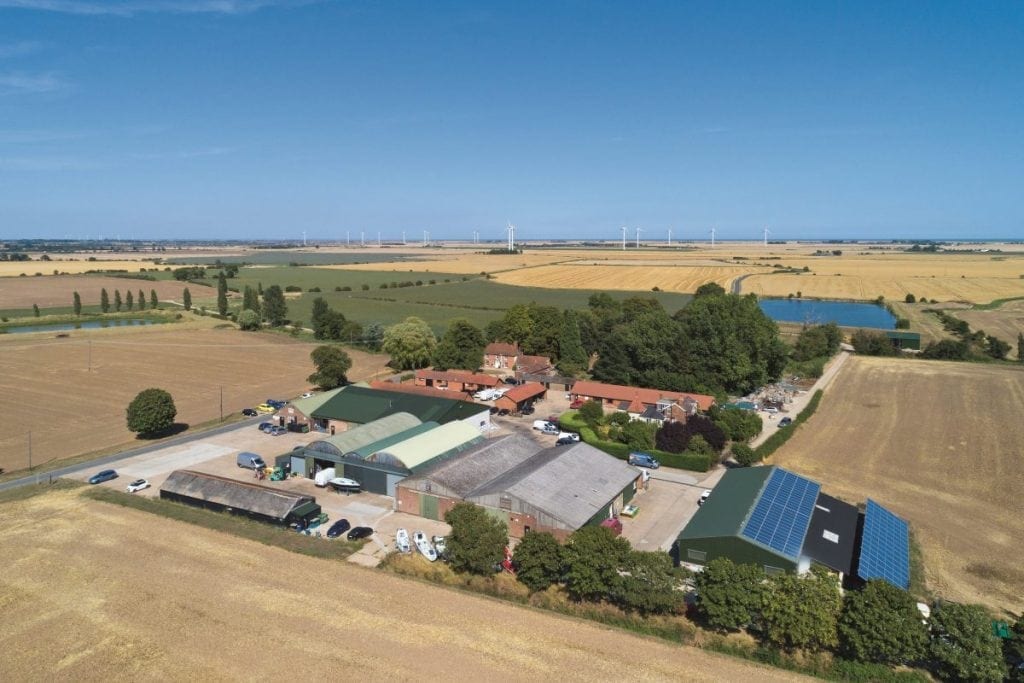 He said: “It is very rare for an opportunity of this scale and diversity to come onto the open market in the UK and for the overseas buyer the current weakness of the pound against the dollar adds to the attraction.

“We also anticipate enquiries from institutions looking for long-term asset backed investments that are blue chip in nature and generating a positive yield, as well as property companies looking for a secure long term investment with various opportunities for growth.”