Britain’s first ‘micro-home’ to tackle rough sleeping has been installed in a city after being billed as a cure to the the country’s homelessness and housing crisis. The cosy 186 square foot (17.25sqm) space will be used put a roof over the head of a homeless person in what is believed to be the first […]

Britain’s first ‘micro-home’ to tackle rough sleeping has been installed in a city after being billed as a cure to the the country’s homelessness and housing crisis.

The cosy 186 square foot (17.25sqm) space will be used put a roof over the head of a homeless person in what is believed to be the first project of its kind in the world.

The one-person iKozie – which cost just £40,000 to build – is based on the layout of a yacht interior as well as being inspired by first class airline suites.

The eight tonne home was lifted over a two-storey house in Barbourne, Worcester, by a huge crane and installed in the back garden on Tuesday.

The first person will be able to move into the home as soon as next month, following a referral from homeless agencies in the city.

If the pilot is successful, iKozie’s could be installed across the rest of the UK and the charity believes it could be the solution to the country’s homelessness problem.

Kieran O’Donnell, a trustee of the Homeless Foundation charity, said: “We believe this is a future answer to homelessness and provides single person independent living.

“We think we have designed something pretty unique, the first of its kind in the world.

“Every city in the UK has homeless challenges.

“There’s lots of people in Worcester living in shared accommodation or hostels because they can’t afford to live independently.

“The iKozie is a single person, self-contained home that’s fully furnished with everything one person would need to live independently.

“It’s for people transitioning from hostels or HMO type accommodation.

“The concept of micro-homes is very new.

“They’re smaller than your average home, but the idea is that because they’re small they’re cheaper to build and easier to transport.” 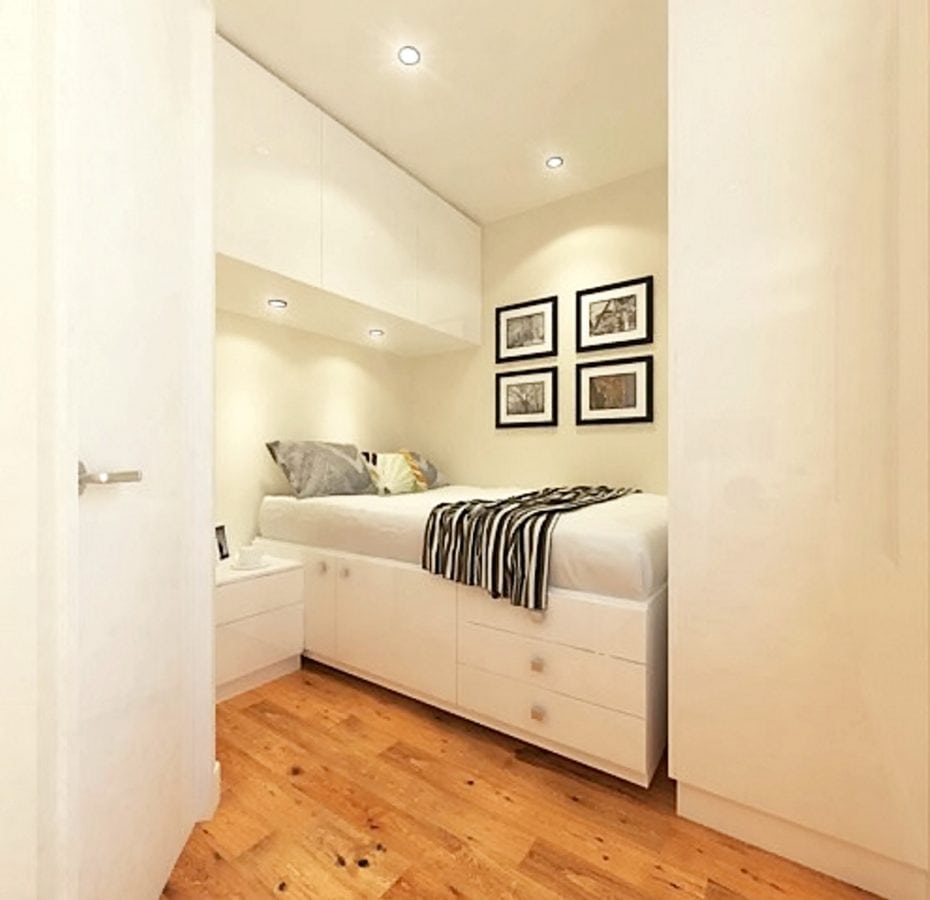 Residents have reacted with mixed opinions to the project, with some saying the slick homes are “better than their apartments”

Malcolm Hillier, 55, of Worcester, said: “Anything to help get people off the streets is a good idea, but I have to question whether this would be the most cost-effective way.

“I wouldn’t mind staying in one of them myself, it looks pretty swanky and better than some flats and apartments I have owned.”

Jenna Scott, 27, added: “I hope these help integrate rough sleepers back into society but my worry is that they could get too comfy there. It looks pretty luxurious.

“Obviously everybody’s situation is different – but what’s stopping them carrying on using it a shelter to drink in, all at the taxpayer’s expense.” 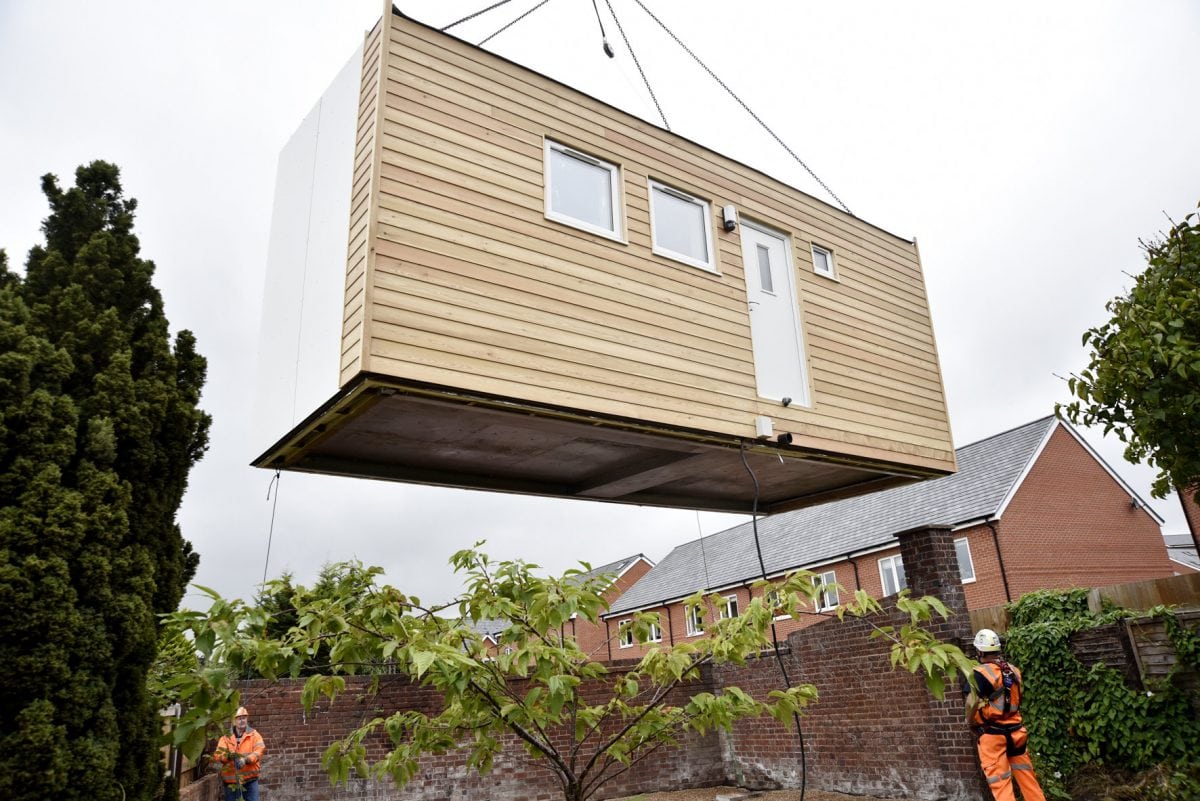 Councillor Roger Berry, Worcester City Council’s cabinet member for housing and heritage who gave planning permission for the project, said: “With increased pressure on the public purse, cost effective and innovative solutions like this are projects the council is proud to support.”

“We think it feels really nice inside. We will be moving on to do a lot more of these.

“This is the proof of the concept.”