The Duke's plans were scuppered after a determined campaign by residents, community groups and local councillors which gathered 200,000 signatures. 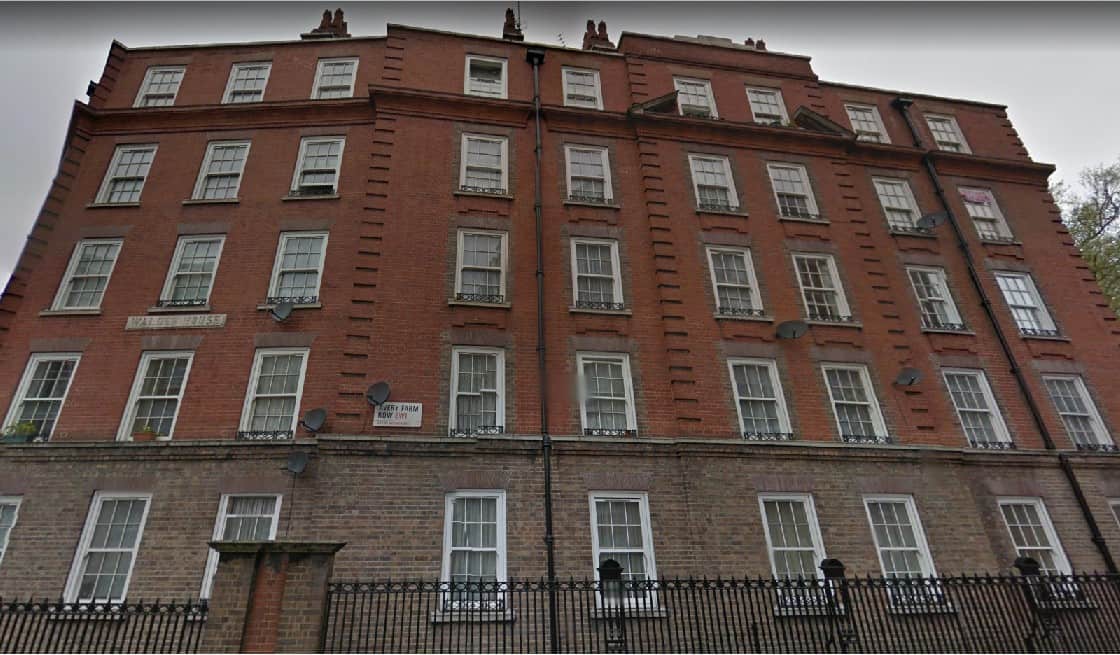 A billionaire Duke has failed in his attempt to evict 141 tenants from their council flats to make way for luxury housing.

The Duke of Westminster, worth an estimated £10 billion, wanted to turf families 12 miles down the road to make way for a redevelopment of Walden House in Belgravia.

But his plans have been scuppered after a determined campaign by residents, community groups and local councillors which gathered 200,000 signatures.

Hugh Grosvenor’s property group Grosvenor said they had had a ‘change of heart’ following the campaign, which had accused them of ‘social cleansing’ and of wanting to ‘destroy the community of Walden House’.

Although Walden House is owned by the Grosvenor group, it has leased the building to Westminster Council for council house provision.

On a local councillor’s Facebook page, local representatives praised the U-turn, saying the change in plans had occurred “thanks to a resident’s campaign”.

It added: “We welcome the news that Grosvenor and Westminster Council have listened to residents and Churchill Labour councillors – and agreed to give Walden House tenants the right to return to the new social housing being built as part of the Cundy Street Quarter redevelopment.”