Calls for unity to tackle the current health crisis may ultimately be extended to housing and real estate as well. 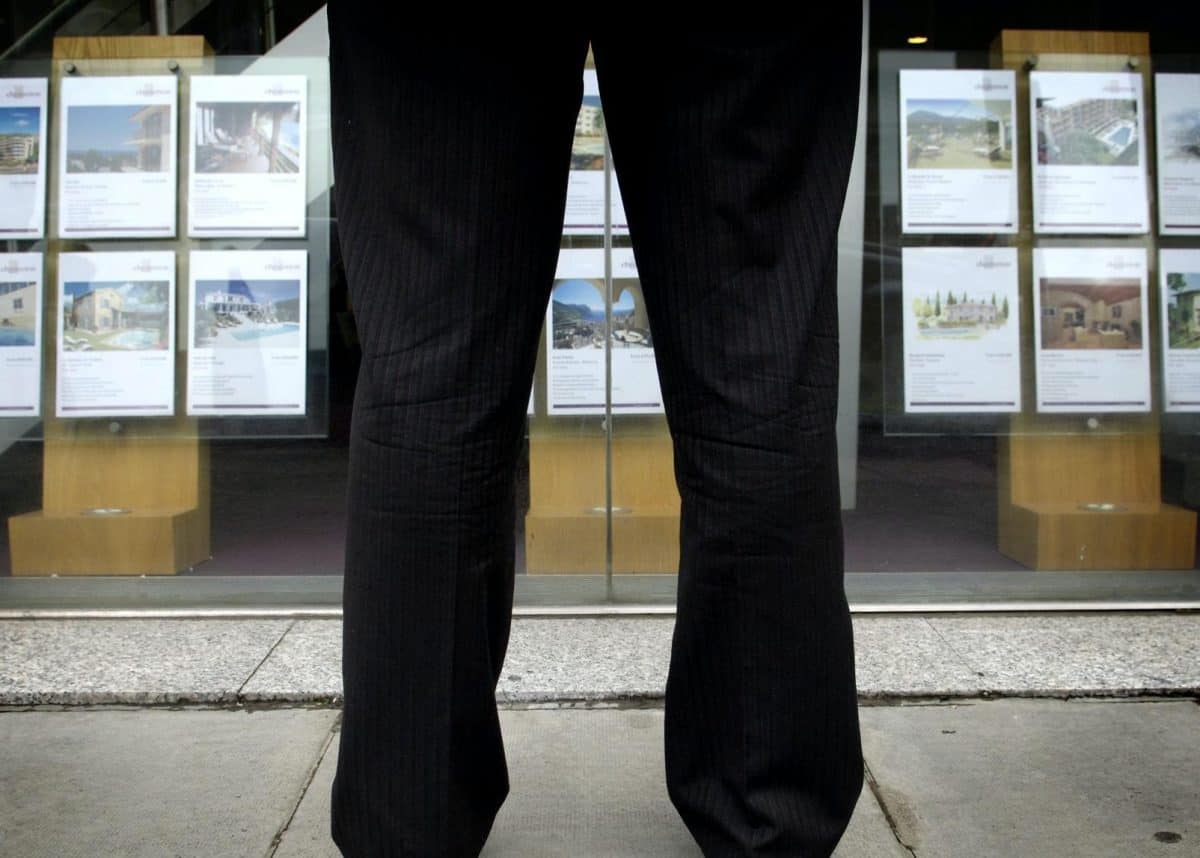 It’s no secret that Britain was already in the grip of a housing crisis before the onset of the global coronavirus pandemic, with working-class families priced out of areas like London and successive governments failing to help struggling Britons secure financial stability through home ownership. According to research carried out on behalf of the National Housing Federation last year, some 2.5 million people in the UK reported being unable to afford their rent or mortgage, while 3.6 million people were living in an overcrowded home. At the time, 400,000 people were homeless or at risk of homelessness.

The pandemic, however, has shone a light on a housing system that has been broken for years, while creating new stresses on a sector unprepared for the sudden shock of the economic shutdown. The most immediate impact has been on private renters who lost their jobs due to the pandemic and now face the daunting possibility of eviction, while early government promises to provide hotel accommodation to homeless people seem long forgotten. On top of this, sofa surfing, overcrowded housing, and the reality that young people are living with their parents for longer have all meant stay-at-home orders pose an additional mental health burden to countless Britons.

On the surface, it would seem that not everyone has felt the effects of the national lockdown quite so keenly. Some 250,000 people left London to live in second homes in rural and coastal locations, while ever-ready investors are on the hunt for bargains. While this would seem to indicate the divide between the haves and have-nots is more pronounced than ever, it is also important to bear in mind that for many prospective homebuyers (and sellers), the experience of this year’s economic disruption has also been decidedly grim.

Coronavirus has in fact been wreaking havoc on property sales and purchases over the past several months. British summer property sales in June were almost a third lower than the same month last year, while property prices appear to be falling quickly. While early predictions warning of a 10 percent drop in house prices in 2020 may prove exaggerated, the 0.1% dip registered by firms like Halifax in June was nonetheless the first annual drop since 2012. Mortgage approvals have also plummeted in comparison with pre-pandemic levels, while rising unemployment means countless individuals and families are seeing their plans to buy or sell a home fall apart.

This all has long-term implications for the British economy, despite efforts by the Government to offer temporary relief. Chancellor Rishi Sunak has thus far announced a provisional holiday on stamp duty on the first £500,000 of all property sales in England and Northern Ireland, in the hopes it will encourage buyers and stimulate industries linked to the real estate sector. The measure offers no help to those whose prospective transactions were already disrupted, however, and initial reports of a real estate market recovery in July could amount to little more than a ‘false dawn’ if temporary measures to support furloughed workers lapse later in the year.

Beyond that limited tax holiday, however, policymakers have thus far opted to do nothing to buttress the real estate market or indeed the housing sector more broadly. A list of housing announcements made just before the escalation of the pandemic made no mention of measures that could conceivably make a dent in the lack of affordable housing around the country. Boris Johnson has been promising new, more affordable homes since he was Mayor of London in 2015, but pre-crisis calculations suggested it would take at least 15 more years to close the UK’s housing gap. The Government’s newly released white paper on long-term reform to development planning and approvals has ginned up a considerable amount of controversy, distracting from the current precarity of the market while leaving many questions about the long-term prognosis for new homebuilding unanswered.

All that being said, the Government’s attention is of course primarily elsewhere. After No. 10 was forced to slow down the lifting of restrictions amid a second wave of infections, prospective homebuyers and sellers remain in the dark about what else Johnson is going to do to help them weather this once-in-a-century catastrophe. The UK furlough scheme has staved off job losses for now, but an additional 1.2 million people are expected to be unemployed by Christmas.

The good news is that the UK’s political parties have already put forward a number of potential solutions to tackle the housing crisis over the past several years. Labour calls for hundreds of thousands more council homes and help for housing associations, while the Conservatives have committed to expanding the Help to Buy scheme to offer potential buyers a helping hand. Other regulatory reforms, including curbing “investors only” developments in favour of first-time buyers, will also be vital if beleaguered millennials are to have any hope of getting their foot on the housing ladder.

Ultimately, the UK’s battle with housing shortages will never be solved by one strategy alone; calls for unity to tackle the current health crisis may ultimately be extended to housing and real estate as well. Given the sheer scale of the crisis, a compromise solution could ultimately pull together elements of both Labour and Tory visions. In the meantime, the Conservatives could generate policy momentum for themselves by proactively stepping in with a host of tools to buoy both the housing sector and the wider economy in the short-term, including abiding by the party’s own pledges to get homes built so that new homebuyers will be able to move in over the longer term.