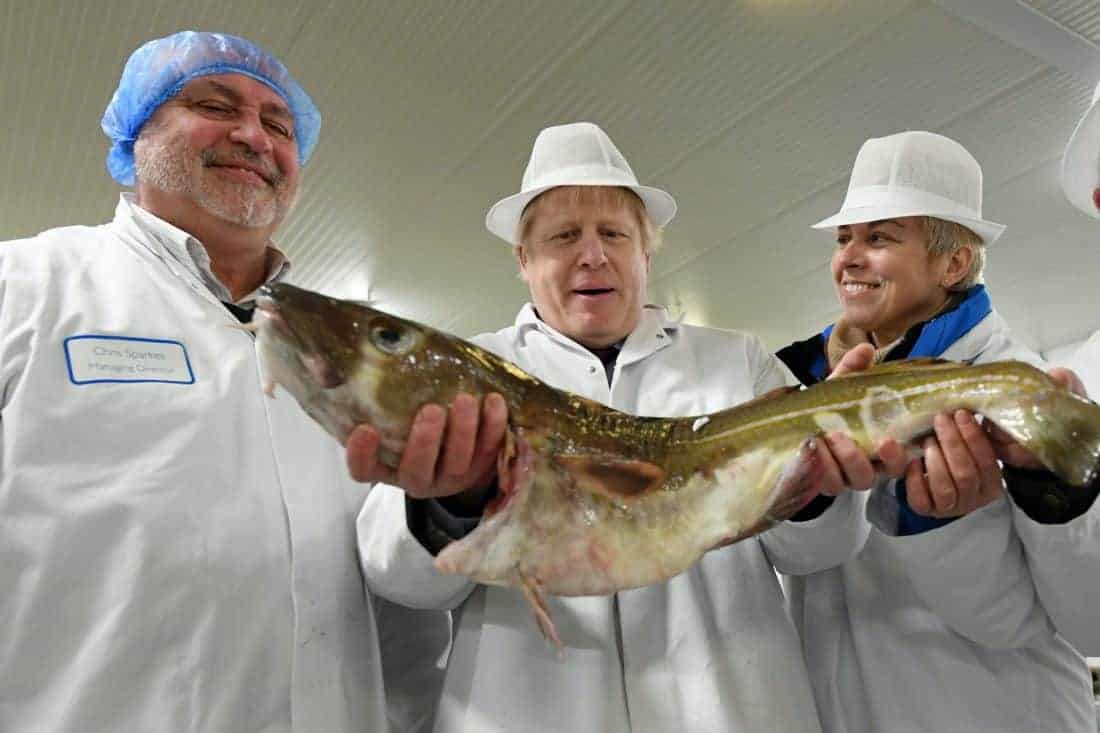 The UK risks crashing out of the EU without a trade deal by refusing to compromise and break the deadlock in post-Brexit negotiations, Michel Barnier has warned.

Brussels’ chief negotiator said on Wednesday that he is “worried and disappointed” after his counterpart in Downing Street, David Frost, did not make any concessions to end the impasse during informal talks.

“We need a breakthrough, we need to move,” Mr Barnier said after a speech hosted by Dublin’s Institute of International and European Affairs think-tank.

“If the UK wants a deal with us and a fair agreement for a zero-tariff, zero-quota access for British access to our market of 450 million consumers then they will have to move and it is their choice, it is their responsibility.

“We are ready to make fair and constructive compromise but not at the detriment of the EU.”

Number 10 acknowledged “it is clear that it will not be easy to achieve” a deal after Mr Barnier and Mr Frost met in London on Tuesday ahead of the eighth round of formal negotiations next week.

Mr Barnier said: “We did not see any change in the position of the UK. This is why I express publicly that I am worried and I am disappointed because, frankly speaking, we have moved.

“If they don’t move on the issues which are the key issues of the EU, the level playing field, fisheries and governance, the UK will take itself the risk of a no-deal.”

Mr Barnier said the EU will not accept the livelihoods of fishermen and women being “used as a bargaining chip in these negotiations”.

And he said “good luck, good luck” to those who say leaving without a trade deal has opportunities.

“Frankly speaking, there is no reason to under-estimate the consequences for many people, many sectors, of a no-deal – it will be a huge difference between a deal and a no-deal,” he added.

Related – Brexit: UK negotiators told they must not ‘surrender’ to EU over fishing