Therese Coffey's answers were described as lacking in "reason and lacking in compassion". 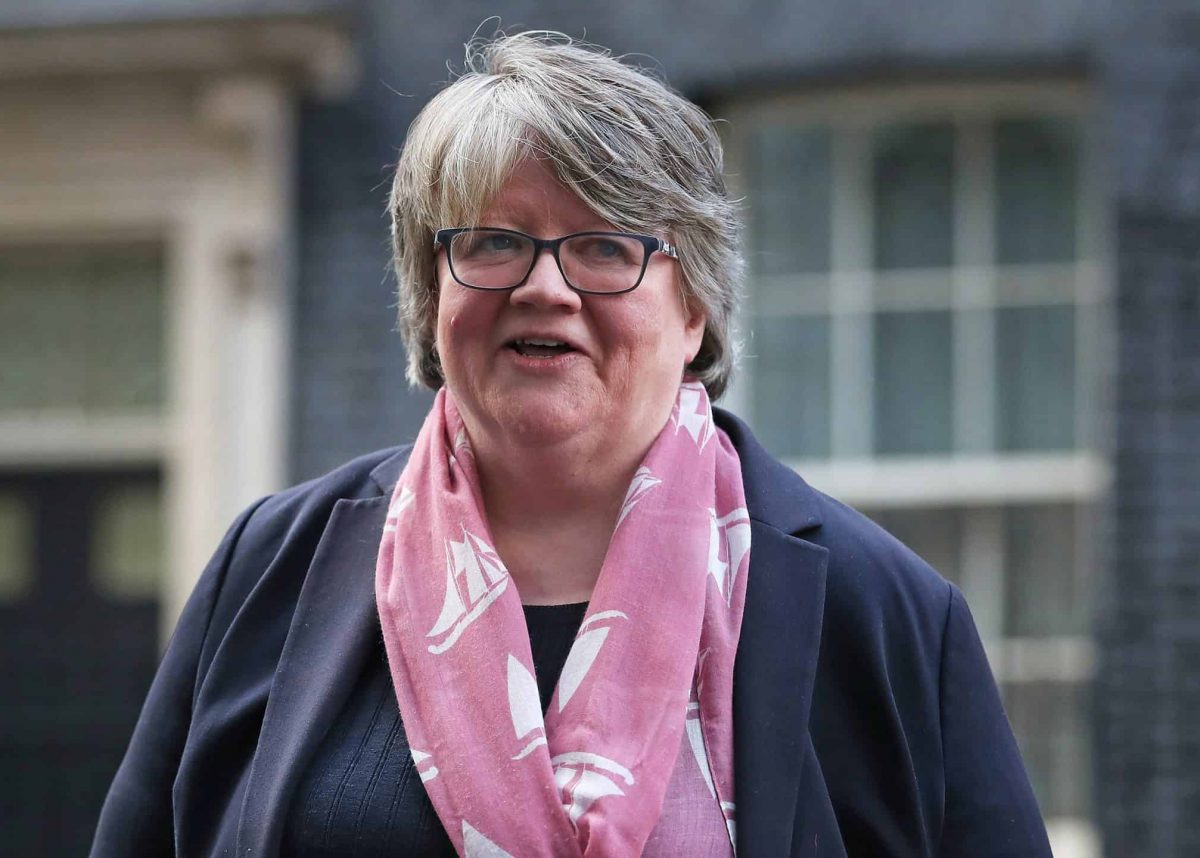 The Work and Pensions Secretary faced claims of “lacking in compassion” after failing to guarantee some bereaved relatives of Covid-19 key workers can access welfare benefits.

Therese Coffey was criticised by Labour over the consequences for low-paid people who receive a £60,000 lump sum if their NHS or social care worker relative dies after contracting coronavirus.

Shadow work and pensions secretary Jonathan Reynolds warned they are “stripped of their benefits” and pressed Ms Coffey on why some NHS families are treated in such a way.

Lacking in reason and lacking in compassion

Ms Coffey replied: “Well (Mr Reynolds) will be aware that when people have a substantial amount of money, I recognise the route he’s just indicated on how they may receive that, that usually takes them over the £16,000 threshold in terms of support through the welfare system.

“He specifically refers to some other programmes where it is absolutely acknowledged that there has been a complete failure within the Government in that regard.

“This is not the case, I would suggest to (Mr Reynolds), regarding the NHS, but I’m sure as the NHS is a separate employer to the Government that they will continue to work with their employees and the relatives of people who have sadly died.”

Mr Reynolds replied: “I have to say I find that answer lacking in reason and lacking in compassion.”

Tragic consequence of the pandemic

The Labour frontbencher had earlier told Ms Coffey: “It is a tragic consequence of the pandemic that some families of NHS key workers have lost their loved ones to Covid-19 after they contracted the virus whilst serving on the front line.

“It is absolutely right that they receive compensation for this. But can I ask the Secretary of State to justify the news that low paid relatives who receive this compensation payment are to be stripped of their benefits?

“Now this isn’t the case with comparable payments such as the Grenfell and Windrush compensation schemes, so why are NHS families being treated in this way?”

Elsewhere, shadow employment minister Seema Malhotra said the Government had pledged 4,500 new work coaches to be in post by October – but noted “only 300” are in post.

She went on: “Average work coach caseloads are already over 200.

“Can the Secretary of State tell this House what is going on and why since April has she been so slow to act?”

Ms Coffey suggested Ms Malhotra’s remarks were “far from perhaps what is really going on”, and claimed the Government is “well on track” to have the required number of work coaches.

Work and pensions minister Mims Davies told the same session that the Government is “absolutely determined” to see off a “tsunami” of unemployment at the end of the furlough scheme.

Shadow work and pensions minister Justin Madders said: “There’s no doubt the unemployment situation, as bad as it is, would have been so much worse had it not been for the various schemes that the minister has talked about, which is why it’s such a catastrophic error for the Government to end the furlough scheme in October.

“So with that in mind, can the minister tell us what estimate the department has made of the level of unemployment this coming Christmas?”

Ms Davies responded: “Well that’s exactly why we’ve got our Plan for Jobs, a £30 billion scheme including £2 billion for the Kickstart scheme and I’m going to be boring about this, there is so much good work going on in our DWP and JCPs (Jobcentre Plus) locally to absolutely tackle what (Mr Madders) has spoken about.”

She added: “We’re absolutely determined, with our Plan for Jobs, to see off that tsunami to give people the right skills and the right opportunities for the future.”