A digital clock, reported to have cost at least £500, has been taken into Number 10. 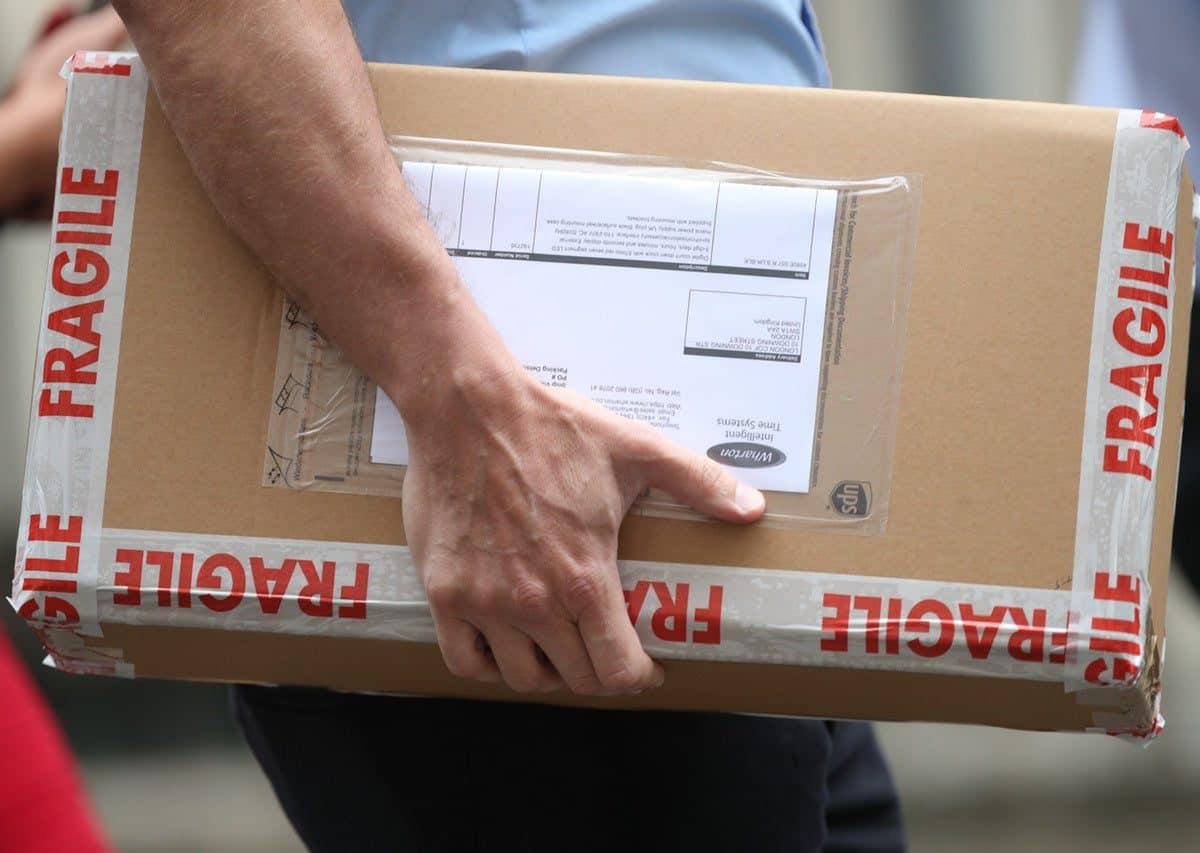 A countdown clock, reported to have cost at least £500, has been delivered to Downing Street, with just three months to go until the UK is due to leave the EU.

The clock in Matthew Parker Street is displayed below a message which reads: “We will have delivered Brexit and left the EU by”.

Prime Minister Boris Johnson is set to chair his first exit strategy (XS) committee on Thursday afternoon as the Government ramps up its planning for a no-deal Brexit.

Chancellor Sajid Javid released £2.1 billion funding for no-deal Brexit preparations as part of the Government’s plan to show Brussels that it will not be “business as usual” in dealing with the UK.

Shadow chancellor John McDonnell criticised the spending as a “waste of taxpayers’ money”.

The clock, sold by Wharton intelligent time systems, is available online in a number of sizes and colours.

It is not yet clear how much the clock cost, or who paid for it, although similar items retail online for more than £500, plus VAT.