When Trump named the controversial Brett Kavanaugh to replace the retiring Anthony Kennedy in 2018, he reportedly told aides of Barrett: “I’m saving her for Ginsburg.” 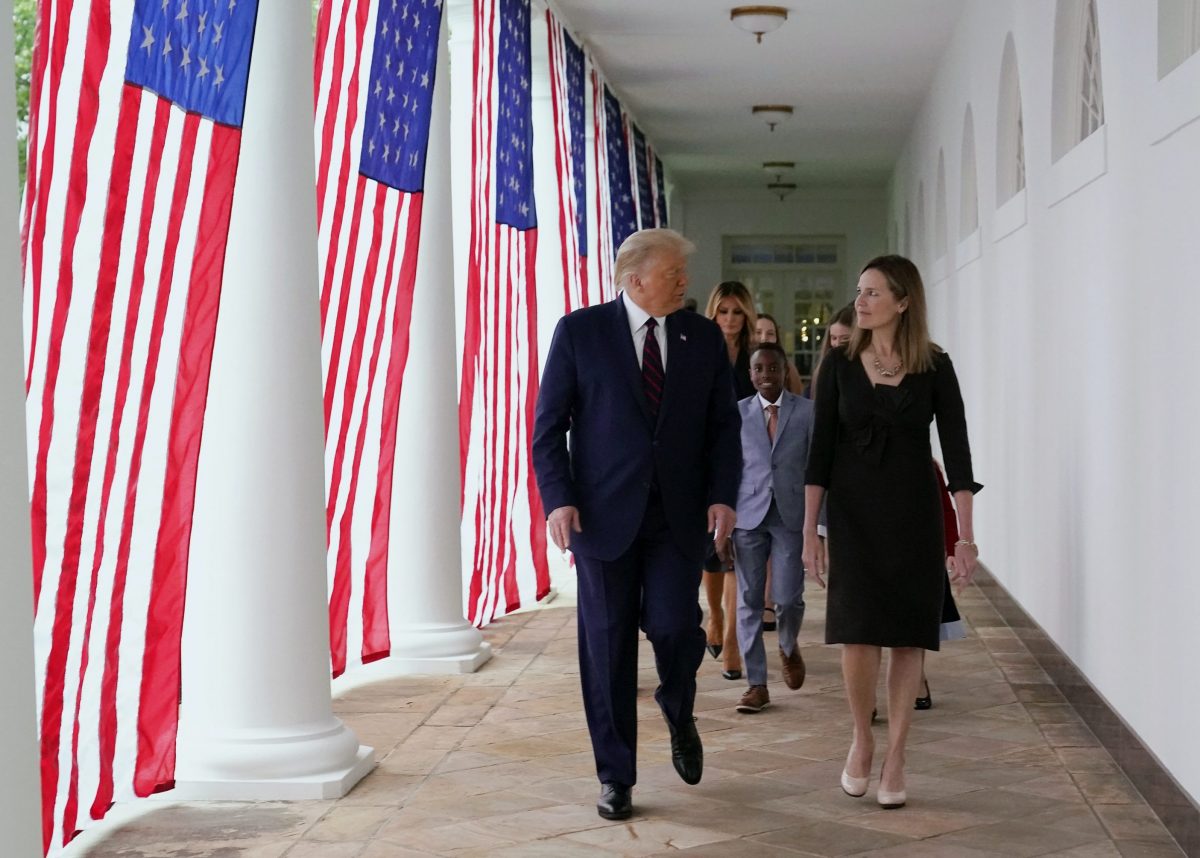 Donald Trump has named Amy Coney Barrett as his pick to replace Ruth Bader Ginsburg on the Supreme Court.

Ginsburg died last Friday at the age of 87, of pancreatic cancer. She was a staunch liberal on the court, meaning that Trump’s replacement would tilt the nine-member panel 6-3 to the right.

Conservative groups and congressional allies are laying the groundwork for a swift confirmation process for Barrett, even before Trump makes the selection official in a Rose Garden ceremony on Saturday evening.

They, like the president, are wasting little time moving to replace the late Justice Ruth Bader Ginsburg, organising multimillion-dollar ad campaigns and marshalling supporters to confirm the pick.

For days, White House officials have indicated to congressional Republicans and outside allies that Barrett is Trump’s pick, but aides have offered no official word as they try to maintain some suspense before the official announcement.

“I’m saving her for Ginsburg”

Barrett, 48, is a federal appeals court judge – and has won huge support from religious conservatives and anti-abortion campaigners. She would have the least courtroom experience of any of the sitting justices.

She has long been seen as a rising star in Conservative circles. When Trump named the controversial Brett Kavanaugh to replace the retiring Anthony Kennedy in 2018, he reportedly told aides of Barrett: “I’m saving her for Ginsburg.”

A devout Catholic and mother-of-seven who has reportedly said that “life begins at conception”, Barrett’s pick has been praised by anti-abortion campaigners. The federal judge has previously referred to abortion as “always immoral”.

In a 1998 article, Barrett said the church’s views on prohibiting abortion and euthanasia are “absolute” because they “take away innocent life.”

Speaking at Notre Dame law school in 2006, she said: “Always keep in mind that your legal career is but a means to an end . . . that end is building the kingdom of God.”

Marjorie Dannenfelser, the president of the anti-abortion political group the Susan B. Anthony List, told the New York Times that Barrett “is the perfect combination of brilliant jurist and a woman who brings the argument to the court that is potentially the contrary to the views of the sitting women justices.”

The pick, the paper added, “would almost surely plunge the nation into a bitter and divisive debate over the future of abortion rights” – potentially opening the door to a revision of Roe v. Wade, the ruling which essentially legalised abortion in the US.

She is considered an “originalist” on issues like gun rights – arguing that the Second Amendment should be applied literally in all circumstances. In 2019, she dissented against a majority opinion that upheld the government’s right to deny supposedly dangerous people from legally obtaining guns.

The Second Amendment, she added, “confers an individual right, intimately connected with the natural right of self-defence and not limited to civic participation”.

Liberal groups have already voiced their fear over the pick. LGBT campaigners have pointed out that Barrett has links to a conservative Christian faith group, People of Praise, which has guidelines stating that sexual relations should only happen between heterosexual married couples.

People of Praise assigns “handmaids” to advise women, and expects men to exercise authority over their wives.

Although she has repeatedly stated that her faith does not compromise her work, the Human Rights Campaign brandished her an “absolute threat to LGBTQ rights”. 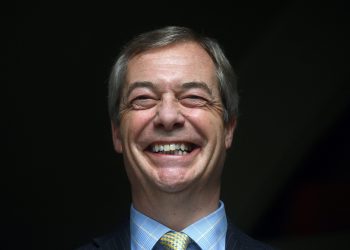