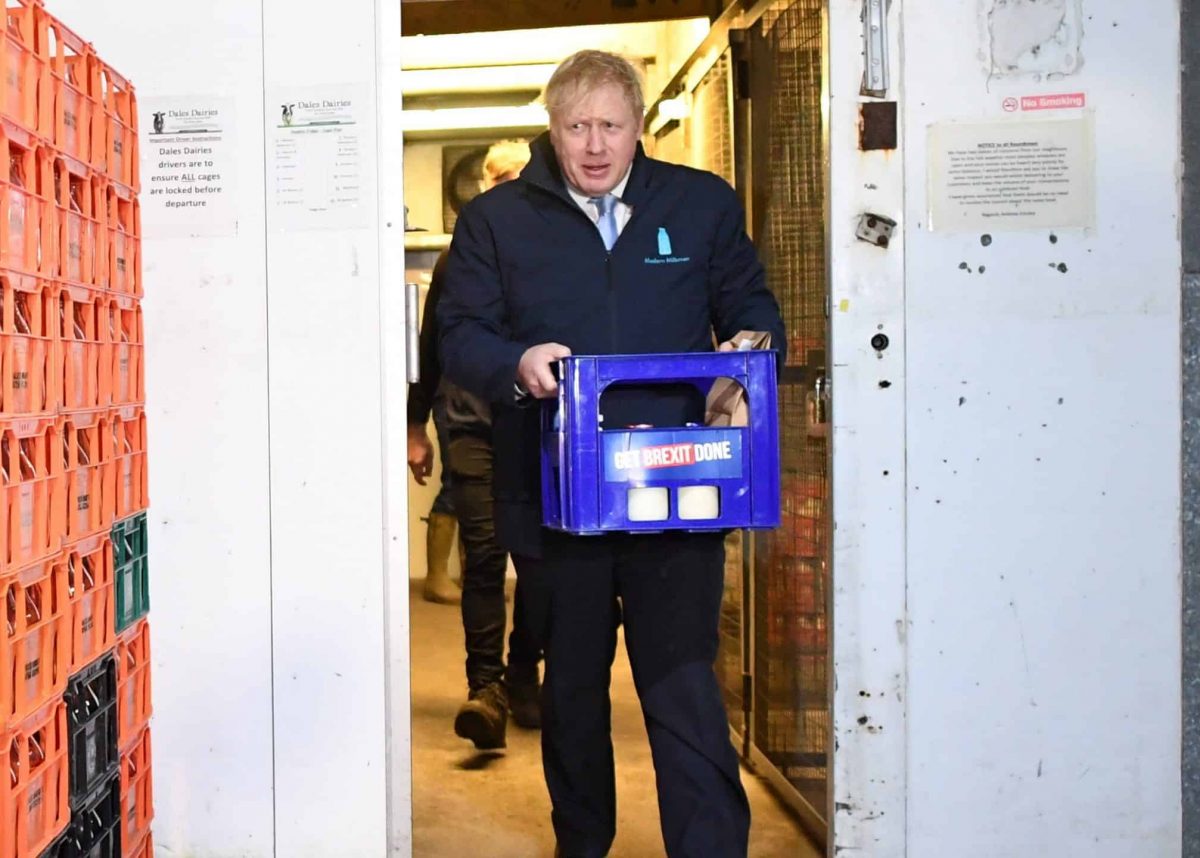 There is a saying amongst comedians that speaks of their neediness, that if you open a fridge door, the light goes on and they will do 5 minutes. I opened the fridge door tonight and caught a glimpse of Boris Johnson scuttling from the crisper. Having noticed his absence on the media I’d suspected he might be lurking by our appliances and had put down traps, namely a mixture of homework and condoms which I thought would scare him off. “The name alone should make him think twice” I had said the night before as I shut the Bosch door.

Boris Johnson is sometimes here but more often not, fading in and out of public life like a Polaroid photo, you have to really shake him to get him to appear. Nicola Strugeon has done over 50 public briefings. Even Elizabeth Windsor has done two public addresses to the nation, doubling her work load. For as we know a monarchy is just for Christmas not for life.

Johnson turns up once a week for PMQ’s, gets slapped about a bit by Starmer, tells some lies and scarpers, leaving some chinless junior to mop up the mind mess left on the floor of the House.

Leaving us to wonder where he is? You will be delighted to know I have theories. Here they are.

Boris Johnson is not around because….

…he is having technology lessons.

…he is on holiday in a luxury villa paid for by someone who will later deny paying for it.

…he is Bigfoot. An Ayrian Bigfoot.

…he has stepped aside to to give his father a glimpse of the limelight.

…he has slipped into a different time continuum and is currently battling the Black Death in the 14th century, reassuring peasants by shouting, “I’m still kissing rats, don’t worry!” and “I am being lead by the alchemy.” He then catches the plague, gets better, tells people not to kiss rats but fleas are ok, thanks the witches that saved him before deporting them to the ducking stool.

90 per cent of leadership is….

The thing about leadership is that 90 per cent of it is turning up, a bit like fatherhood, so with hindsight we should have known what we were in for.

Absence does not a leader make with the obvious exception of Trump. There are zero, I shall repeat this, ZERO modern democracies governed by ghosts, voids, vortexes or ouija boards. A government needs to actually turn up, you have to be there, make decisions and live by the consequences.

If the prime minister is not here it begs the question where does the buck stop? Apparently with no one in cabinet. No one has done anything wrong. Everything has been the right decision at the right time. Everyone has had a protective ring thrown around them. Everything we do is ‘world class’ or ‘world beating’ or ‘an international exemplar in preparedness’ when actually all we want is competency, tests that work, PPE that isn’t out of date, a graph at the daily briefing that looks as if it has just a bit more science in it than a L’Oreal advert.

I doubt we shall get it but I am opening the Bosch door armed with a stick and if I see a blonde mop cowering behind the red cabbage I shall give him a good shove.

Related: PMQs – Johnson feigns ignorance as he lumps Starmer in with “experts”