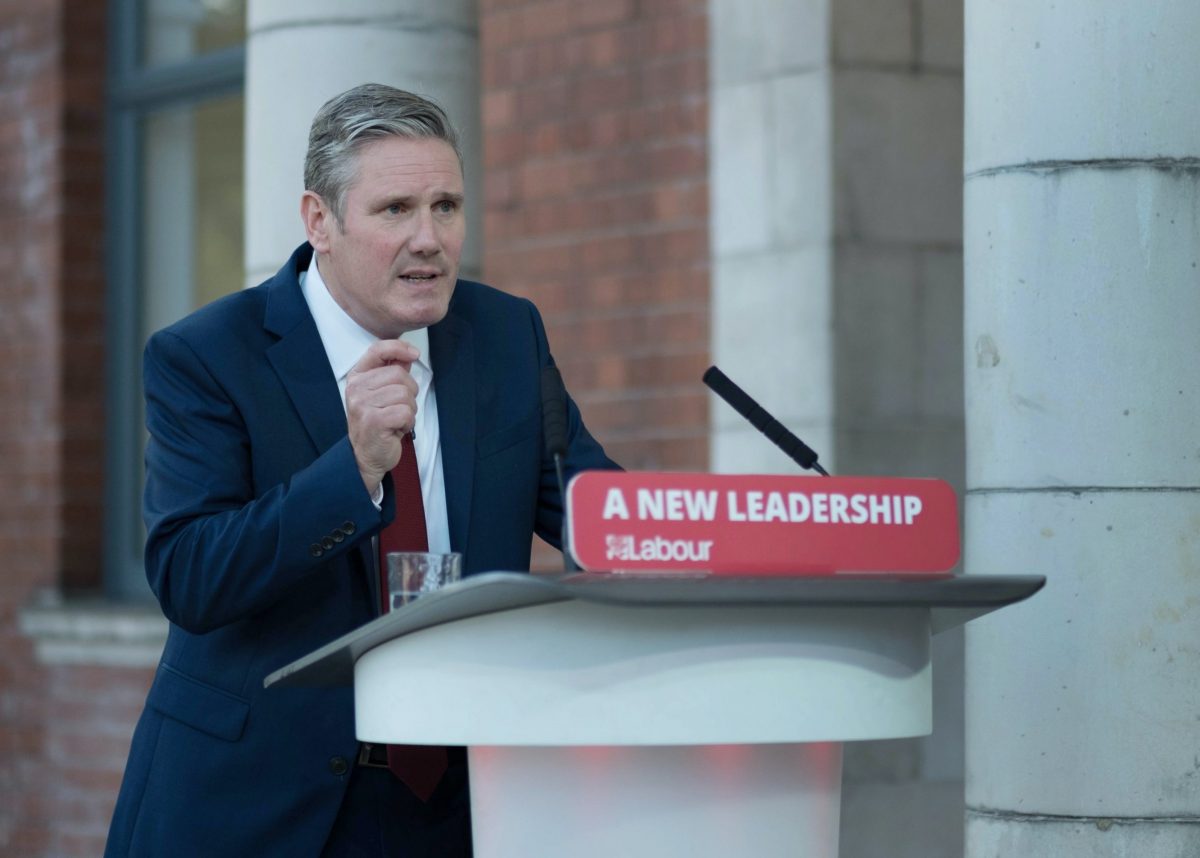 In a string of keynote speeches this week, Sir Keir Starmer – now six months or so into his tenure as Labour leader – has sought to recalibrate his party’s relationship with the Union flag.

A consistent Conservative criticism of Jeremy Corbyn was that he was unpatriotic. Corbyn, the Tories – and the newspapers – said, was happier talking to Hezbollah or the IRA than proclaiming his love of Britain.

Fair or not – and many would argue that it was certainly not – it was an attack line that cut through, and likely went some way to alienating previously staunch Labour voters.

A poll in January, as leadership elections begun, found that 50 per cent of the party thought a sense of patriotism was an important quality in their leader. Among the wider public, 67 per cent of respondents told YouGov in June that they were proud of being British.

Sir Keir is clearly paying attention. In his first speech to the party’s (virtual) conference this week, Starmer – speaking from Doncaster – urged voters to “take another look at Labour”.

“We’re under new leadership,” he said, attempting to woo working-class ‘Red Wall’ voters who abandoned the party in December. “We love this country as you do.”

The efficacy of this approach in the long-term remains to be seen, but a figure at the heart of Starmer’s ‘new’ Labour – to coin a phrase – is widely thought to have inspired it.

Claire Ainsley is Starmer’s policy chief, the former head of the Joseph Rowntree Foundation think-tank – and author of a book entitled The New Working Class.

An article in UnHerd discussing Ainsley’s appointment said she is “pretty clear-eyed about the political shift away from economic and social liberalism, and the new centrality of social, culture and identity issues in British politics.”

Ainsley, it continues, “openly talks about how people don’t always act in economically self-interested ways, and that nation and faith matter. That’s already quite a big deal in Labour circles.”

Her work at the Rowntree Foundation suggests that Ainsley is keen to confront the issues that caused voters to vote Leave in the EU Referendum in 2016.

In a piece of research last year, she noted that people in deprived areas – Leave and Remain supporters – felt “let down, ignored and patronised”.

Since Brexit, it suggested, there has been a “palpable” sense of “anger and frustration at politics, and politicians over the last three years to address the issues that mattered to them most: a failure to deliver the jobs, investment and opportunities needed so their families and local economies can thrive.”

Many participants in the research – published months before the election – decried the London-centric approach of government, and an economy that ignored underdeveloped and deprived regions of the country – issues that were at the heart of Boris Johnson’s successful “levelling up” pitch to the ‘Red Wall’.

‘What it means to be working class’

In 2018, Ainsley wrote in The Times that Labour – despite being the traditional party of the working class – has “steadily seen its working-class vote fall”, and suggested that the Corbyn-led party did not comprehend that “what it means to be working class today has significantly changed”.

She points to a “way ahead”: “Using the values favoured by the public — family, fairness, hard work and decency — my new book proposes policies to address the key concerns of the new working class, such as a “day one” employment rights charter for all.”

Ainsley’s approach makes it clear where Starmer thinks Labour’s path back to power is – winning back those disenfranchised, ‘new working class’ voters that fled the party under Corbyn. That is why we are seeing Sir Keir – a knight of the realm and ardent Remainer – declare Brexit “done” as an issue for debate.

Weeks after the referendum, Ainsley wrote for BrexitCentral, claiming that leaving the EU “creates an opportunity to design a regional policy that responds to local priorities and opportunities, and increase the chance for local areas and city regions to determine their own futures”.

Addressing immigration, she noted “it is far from clear what impact, under what conditions, leaving the EU will do for immigration levels.” But, she added, “authorities need to do a much better job of planning for changes in migration, both increases and decreases.”

In a conclusion that may alarm Labour Remainers, Ainsley said: “If we are to make the most of the opportunity that leaving the EU presents, then politicians need to do more to understand the factors and attitudes behind the vote.

“Whether one voted leave or remain, it is hard to argue against the evident fact that by voting leave a spotlight was shone on the condition of many parts of the UK.

“This should be seen as a moment to transform the prospects of the most ‘left behind’ parts of the UK and extend prosperity to all. It is a vital test of our democracy.”

Understanding Ainsley – seen by some as the Dominic Cummings to Keir Starmer’s Boris Johnson – is key to understanding the new leadership of the Labour Party. It explains, for example, the prominent position given to MPs like Lisa Nandy, and Sir Keir’s attempts to rebadge the party as proud patriots. 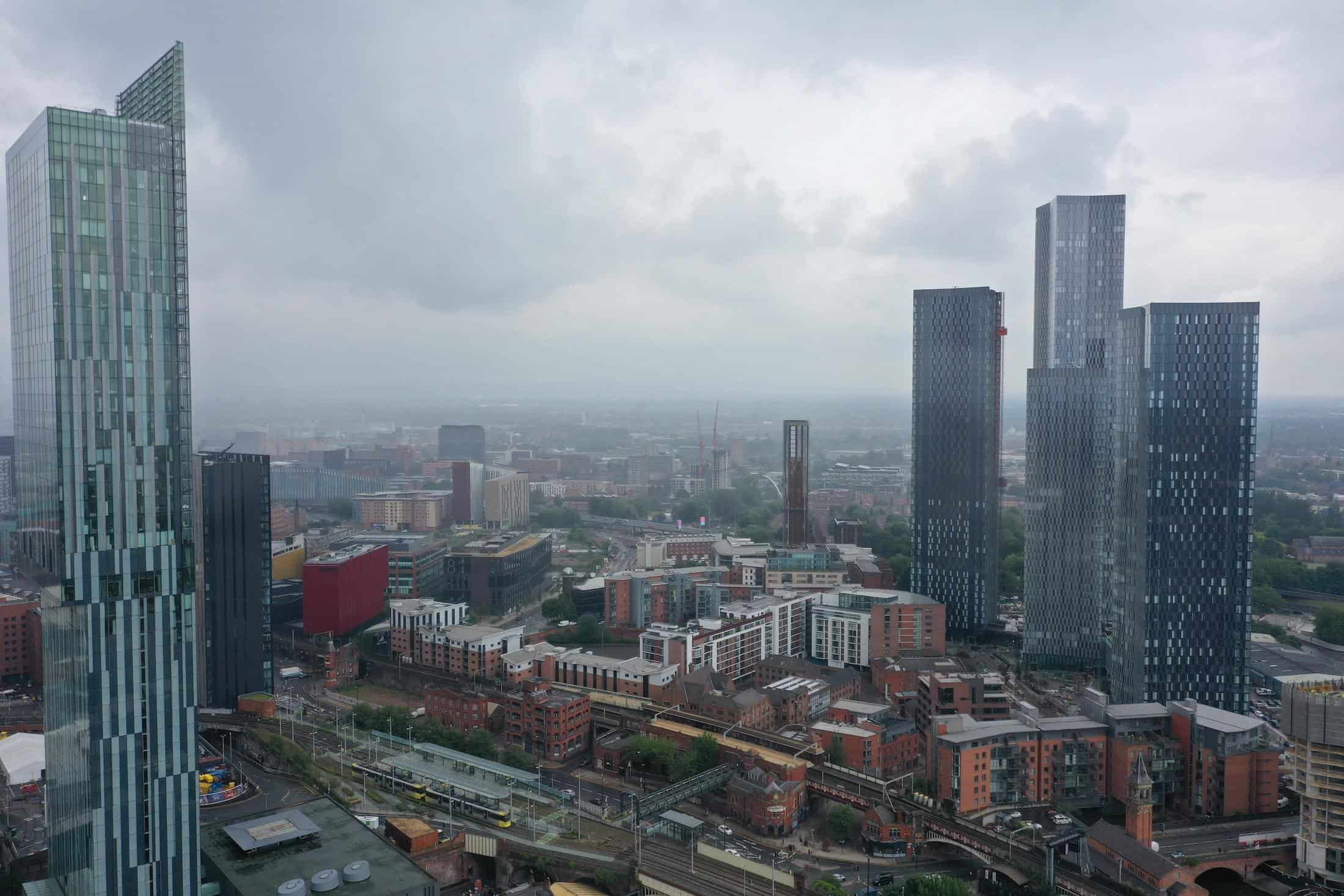