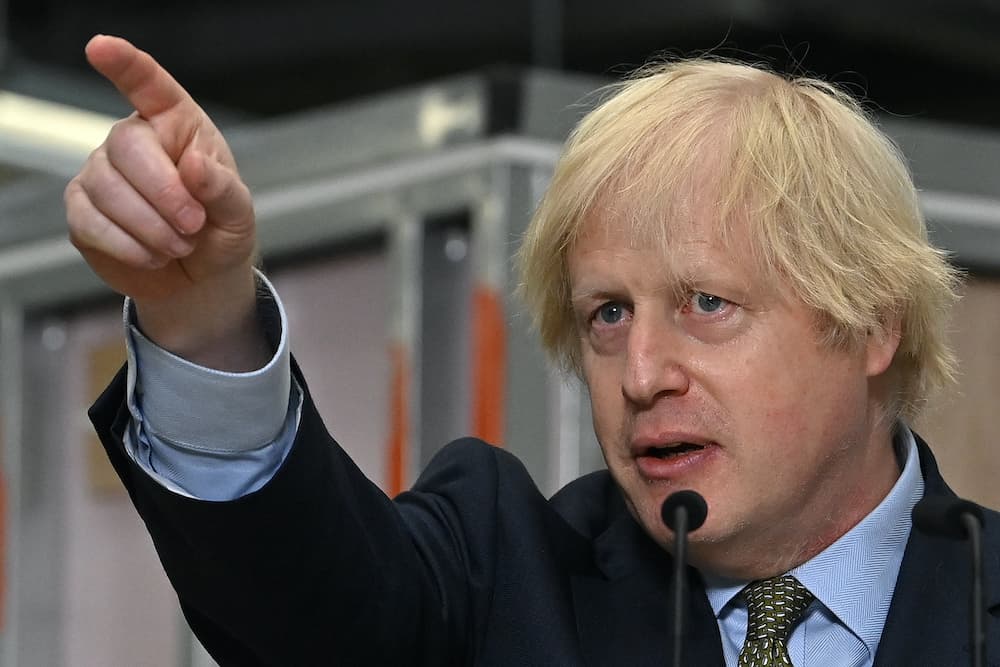 Two reports into Russian meddling in British politics have made headlines today, one within an hour or so of the other.

The first, which will be published by the Intelligence and Security Committee (ISC) after a dramatic 24 hours in Westminster, investigates Russian interference dating back to 2016 and has reportedly been sitting on Boris Johnson’s desk for nine months.

The other, announced out of the blue by the foreign secretary – Dominic Raab – this morning, points the finger at Moscow for attempting to influence last year’s election by amplifying hacked documents detailing controversial trade talks between the UK and the US.

It should be noted that we have no idea what the original ‘Russia report’ actually contains.

Anyone who watched the frenzy whipped up in Washington over Robert Mueller’s investigation into Russian election meddling will know that the chances of a murky Cold War-esque conspiracy between Dominic Cummings and Vladimir Putin are slim.

Its revelations, when they do finally arrive next week, will likely be unremarkable – and will almost certainly disappoint those members of the #FBPE brigade who hope it will invalidate Brexit once and for all.

Nonetheless Downing Street’s stonewalling of it – and the timing of Raab’s intervention today – will do little to dispel the impression that it contains revelations that may damage Boris Johnson when it sees the light of day.

Raab’s statement focussed on the notorious ‘NHS for sale’ documents, picked up off Reddit by Labour, and touted by Corbyn in a press conference in November as proof that the Tories were willing to put the NHS on the table in any trade talks with Donald Trump’s America.

The original Russia report, on the other hand, is expected to pour scorn on the antics of Vote Leave – the core of which now sits at the heart of Boris Johnson’s Downing Street.

It’s all Kremlinology of course, but it screams whataboutery. Sure, Putin and his gang of nefarious cyber warriors wanted to amplify Vote Leave – but look! They wanted to shine a light on Corbyn too!

With its big scoop today, No 10 looks to be trying to gazump the Russia report – and elbow its humiliation over Chris Grayling’s failure to be elected ISC chair out of the news. It suggests that Boris Johnson is more concerned with what the headlines say about him than what Russia is doing.

But, spin aside, this is also a pretty scathing indictment of the prime minister’s basic competence.

The ICS report into Russian election meddling was ready to go in October – but Johnson refused to let it be published. Then, a month later, Russia meddled in our election.

There is no indication that Russian meddling – in 2016 or 2019 – has had any tangible impact on British voters. Many staunch Labourites who decided to vote Conservative in December are unlikely to have required Russian assistance to tell them they didn’t like Jeremy Corbyn.

Regardless, it matters that a foreign power tried to influence Britain’s democratic process. Today’s revelations show that our Government is, at best, underprepared and, at worst, indifferent, to the consequences.