Several so-called ‘red wall’ seats have avoided restrictions - including Darlington and Barrow-in-Furness - despite having higher infection rates than places in lockdown. 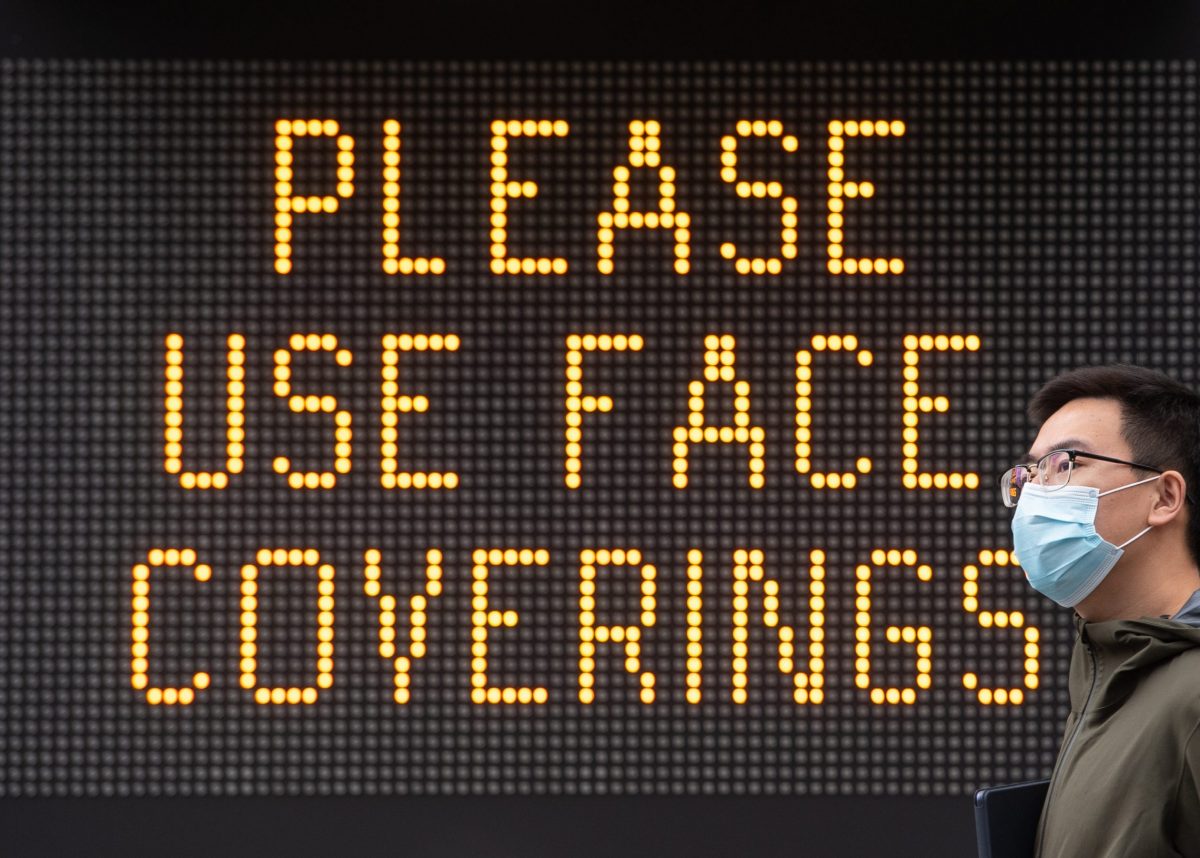 Embargoed to 0001 Thursday August 20 File photo dated 09/06/20 of a man wearing a protective face mask walking past signage advising the use of face coverings. Medical jargon surrounding masks may put some people off using face coverings, a new paper suggests.

Top Tory constituencies – including Rishi Sunak’s seat – are avoiding local lockdowns – despite having higher coronavirus infection rates than many of the poorer places subjected to new restrictions.

According to the Sunday Times, ministers are under heightening pressure to explain why large parts of the north and Midlands have been placed under local lockdowns, while wealthy areas with similar infection rates are overlooked.

Asked why his own seat of Uxbridge and South Ruislip in west London had been spared new rules, Boris Johnson said: “I appreciate people want to see an iron consistency applied across the whole country.”

There is no official threshold that triggers a new lockdown. Instead, Matt Hancock – the health secretary – holds a weekly meeting with advisers where new measures are discussed.

Leaked emails reveal that, last week, the director of public health for Blackburn with Darwen – the largest borough in Lancashire – wrote to Department of Health and Social Care officials claiming that the measures were “avoidably increasing economic inequality”.

“There is now a different level of central control applied across local authorities, with some of the more economically challenged boroughs being placed into more restrictive control measures at an earlier point in their case rate trajectory,” Professor Dominic Harrison said.

“This has the effect of exacerbating the economic inequality impacts of the virus in those areas. We urgently need consistency in the national strategy if the control system itself is not to add to inequality, giving an economic ‘double whammy’ to more challenged areas.”

One of Britain’s poorest boroughs, Blackburn with Darwen’s Covid-19 rate peaked at 212 weekly cases per 100,000 people. When lockdowns in the area were first imposed in August, the weekly rate in certain wards exceeded 60 new cases per 100,000.

But Professor Harrison produced figures suggesting that wealthier areas with higher rates were avoiding lockdown. Richmondshire in North Yorkshire, which includes Sunak’s constituency and is among the least deprived places in Britain, has 73 new cases per 100,000 people.

Newark and Sherwood, represented by Robert Jenrick, the housing secretary, and Mark Spencer, the chief whip, has a rate of 84. Both have avoided lockdowns.

On the other hand Wolverhampton has 56 cases per 100,000, but remains in lockdown, alongside places like Lancaster and Chorley.

Several so-called ‘red wall’ seats have avoided lockdowns – including Darlington (with a rate of 110) and Barrow-in-Furness (112). Analysis by the Sunday Times found that, in areas where infections exceed 70 but lockdown has been avoided, the majority are represented by Tory MPs.

Related: Less than a third of Tories think Johnson has handled the pandemic well