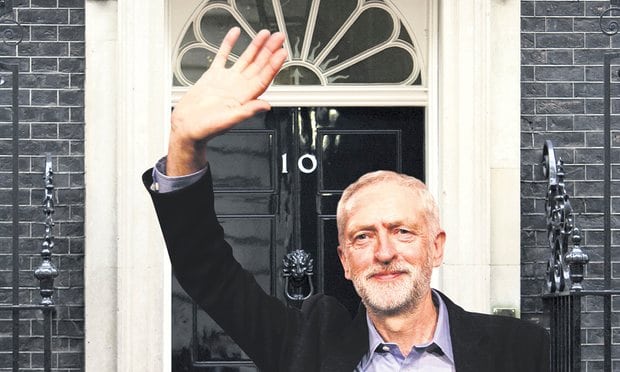 A viral Facebook post written about Jeremy Corbyn ahead of the 2017 general election seemed more relevant than ever today as MPs debate whether to allow the government to break international law.

Boris Johnson will open the debate on the Internal Market Bill in the House of Commons, making the case that it is “critical” that the legislation is in place by the end of the year in order to act as a “safety net” if no trade deal is agreed with Brussels.

The move has sparked backlash among MPs, but with the Tories enjoying a large majority in parliament it should secure a safe passage through.

As we wrote here, it chimes with the mantra that they can lie, cheat and evade scrutiny and get away with it.

But as this Facebook post by Chris Renwick pointed out, there was another way. If only we had got on side with him.