“The card readers have broken and MPs are stuck in long queues unable to social distance. This Government is beyond irresponsible.” 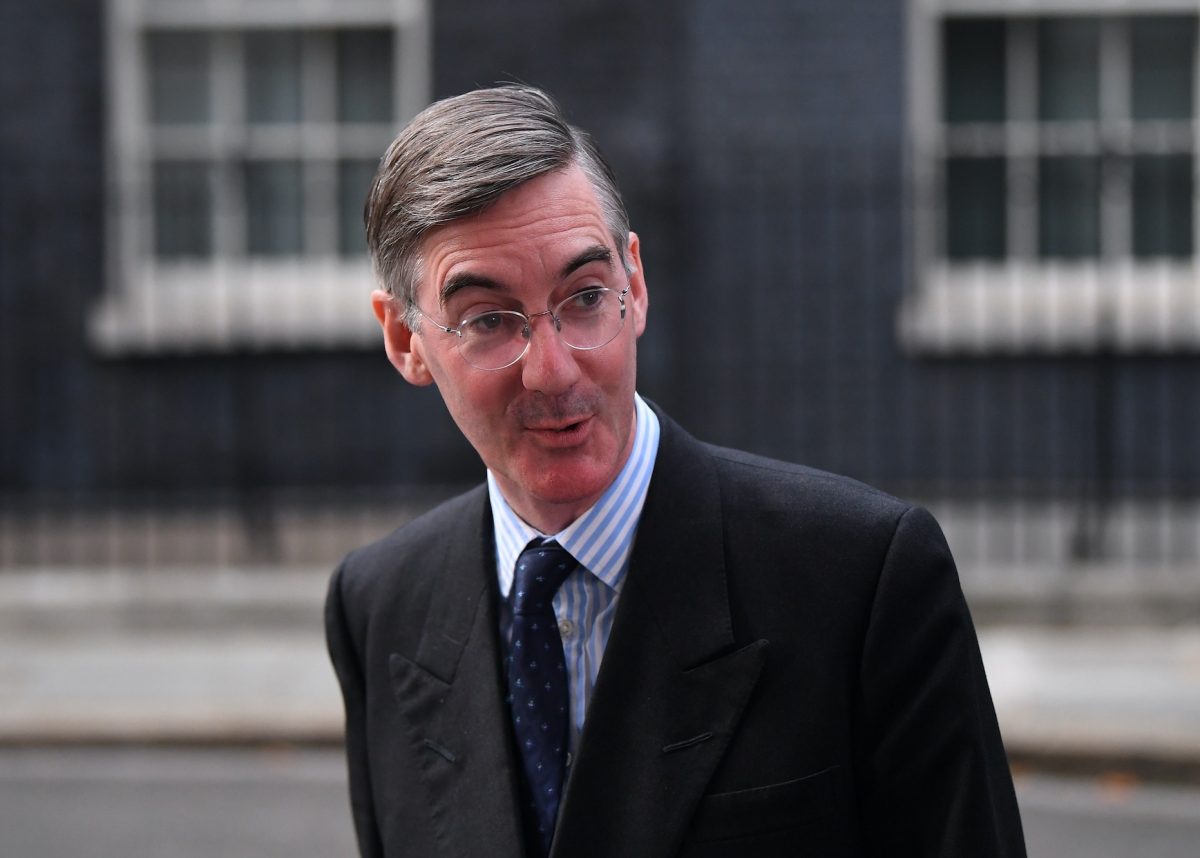 MPs were left fuming yesterday as social distancing rules were breached as they lined up to vote, raising fears of Covid spreading across central government. Labour leader Starmer had even been self-isolating until yesterday, when he finally got a Covid test that came back negative. He did miss the weekly PMQs with Angela Rayner standing in for him.

MPs claimed social-distancing measures were ignored in the House of Commons after a technology failure forced them to join the “Mogg conga” to vote.

Pass readers in the division lobbies used by MPs to record their votes stopped working.

They instead had to queue up, walk through the chamber and pause at the despatch box to announce their name and vote.

The problems emerged during a vote on the United Kingdom Internal Market Bill, with MPs asked to approve clause 46 – which is at the centre of a devolution row.

Deputy Speaker Dame Rosie Winterton at one stage had to warn MPs to “please observe social distancing and remain a metre apart” after several got bunched up at the doors to the chamber.

SNP health spokeswoman Dr Philippa Whitford added there was a “total failure” of social distancing in Parliament for the vote.

In a tweet, she said: “Now pass-readers aren’t working in either voting lobby so we see the Rees-Mogg conga in all its glory – with obvious crowding in members lobby & total failure of social distancing! Interesting that wearing of #Facecoverings limited to Welsh, NI & Scots MPs.”

“The card readers have broken and MPs are stuck in long queues unable to social distance.

“Many of us are about to travel home to towns and cities across the country. This Government is beyond irresponsible.”

The queue system was first introduced in June and replaced the short-lived use of electronic voting, which did not require MPs to turn up in person.

The queuing approach led to calls for Commons Leader Jacob Rees-Mogg to resign after MPs were forced to spend up to 45 minutes traipsing through the parliamentary estate to vote.

It was later replaced by a system in which MPs scan their passes on readers in the appropriate lobby.

Social-distancing requirements have limited MP numbers in the chamber to 50 and temporarily stopped them piling into division lobbies en masse to vote.

The roll call procedure was used a second time for a vote on a Labour amendment.