He called Corbyn a "man of hope". 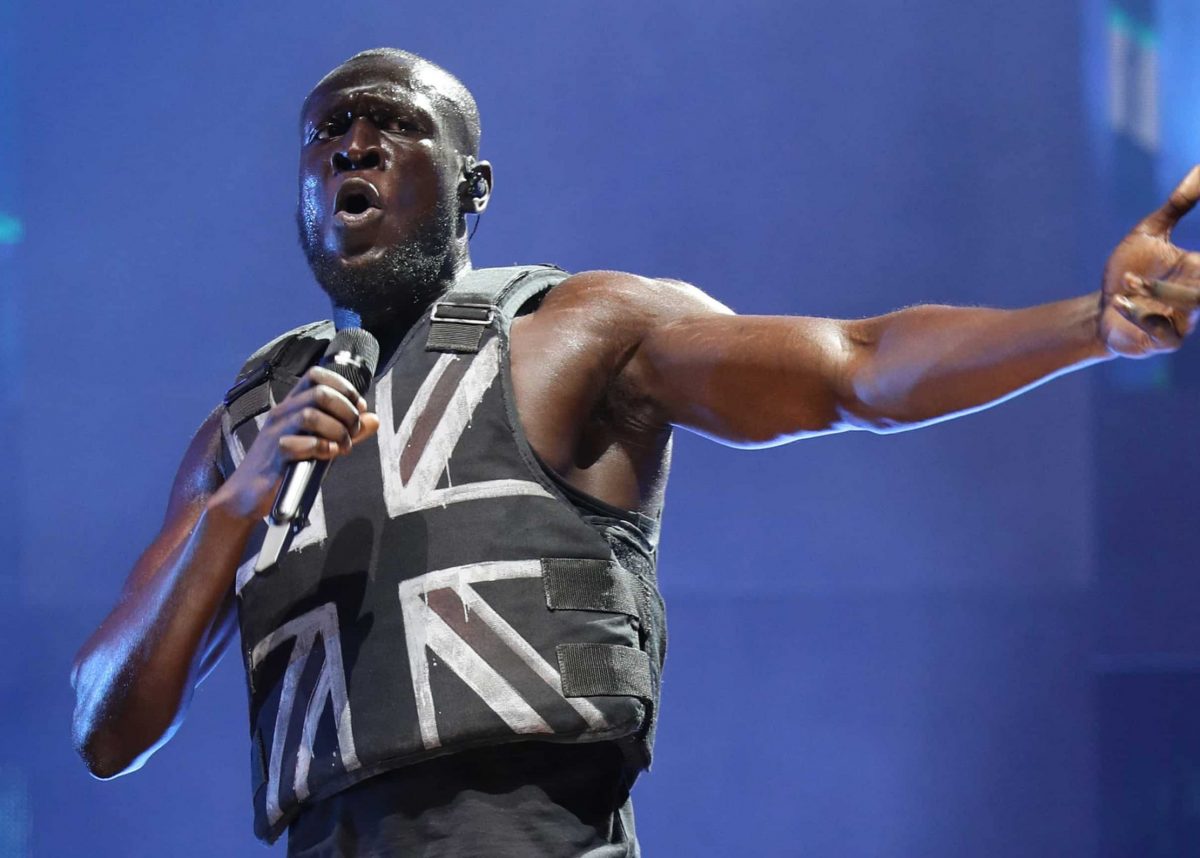 Stormzy has blasted Boris Johnson as a “f***ing p****” but refused to call the Tory leader by his name.

He called on his fans to make sure they voted before the 10pm deadline tonight.

The superstar says before Jeremy Corbyn he had never trusted politicians but described the Labour leader as a “man of hope”. The Croydon-born star has been vocal in his backing for Labour throughout the election campaign.

In his message Stormzy said: “Today it’s very, very important that you vote.

“I know a lot of people are saying that but hear me out, the man is never wrong.