Asked by Kay Burley this morning whether he would disavow the government's extortionate use of consultancy fees, Raab said he would not do so until he had "seen the facts". 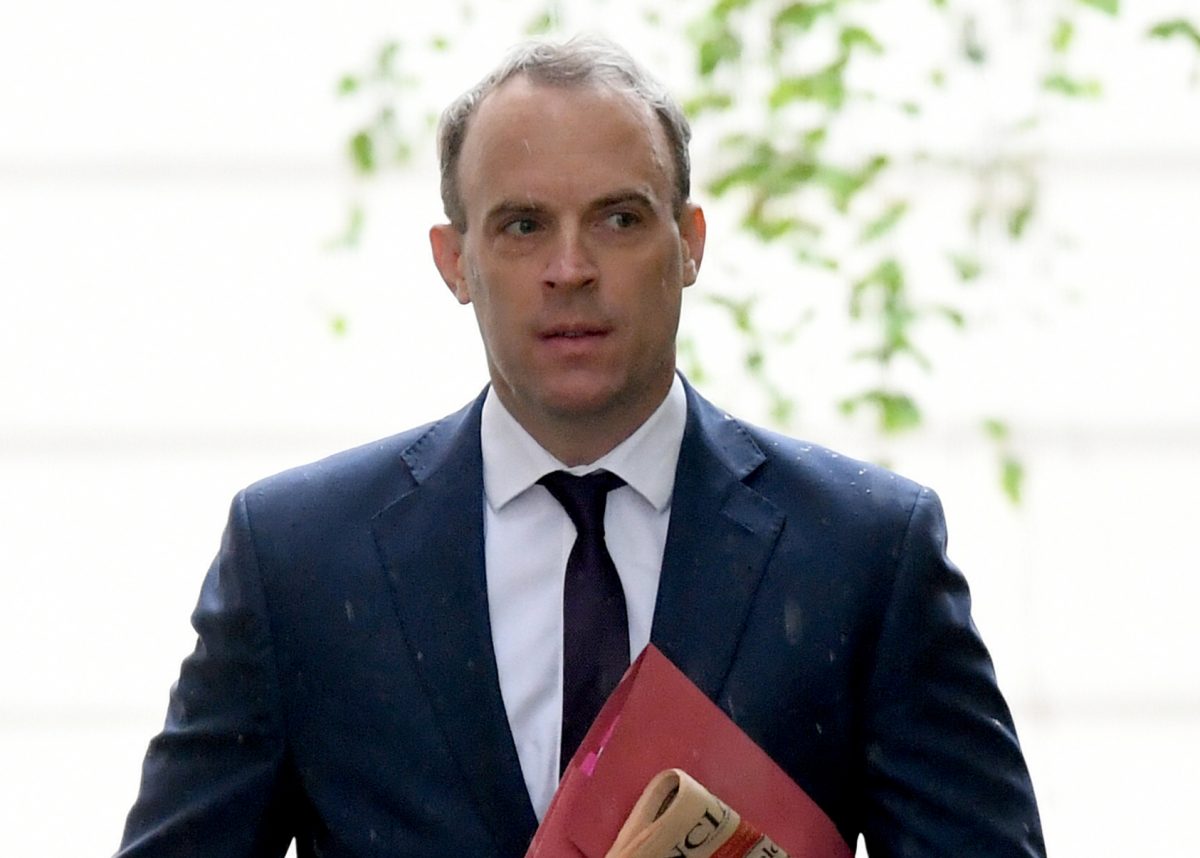 Dominic Raab, the foreign secretary, repeatedly refused to condemn the fact that the government is paying five management consultants £25,000 per day EACH to work on Britain’s flailing test-and-trace system.

Asked by Kay Burley this morning whether he would disavow the government’s extortionate use of consultancy fees, Raab said he would not do so until he had “seen the facts”.

Watch the astonishing interchange below.

Earlier in his broadcast round, Raab accused Greater Manchester mayor Andy Burnham of “pulling up the drawbridge” over his refusal to move into Tier 3 of the new lockdown restrictions without more financial support.

He went on to warn Burnham that Manchester could have a Tier 3 lockdown imposed upon it by ministers whether they like it or not.

Speaking to Sky News, the foreign secretary said that the government had “the power to proceed” and put the city into England’s most stringent measures to tackle Covid-19.

“We’d much rather work with local leaders if possible,” he added.