"Even now, with four dead in an attempted coup, our government cannot bring itself to criticise a fascist President who incited the violence and said he loved the perpetrators." 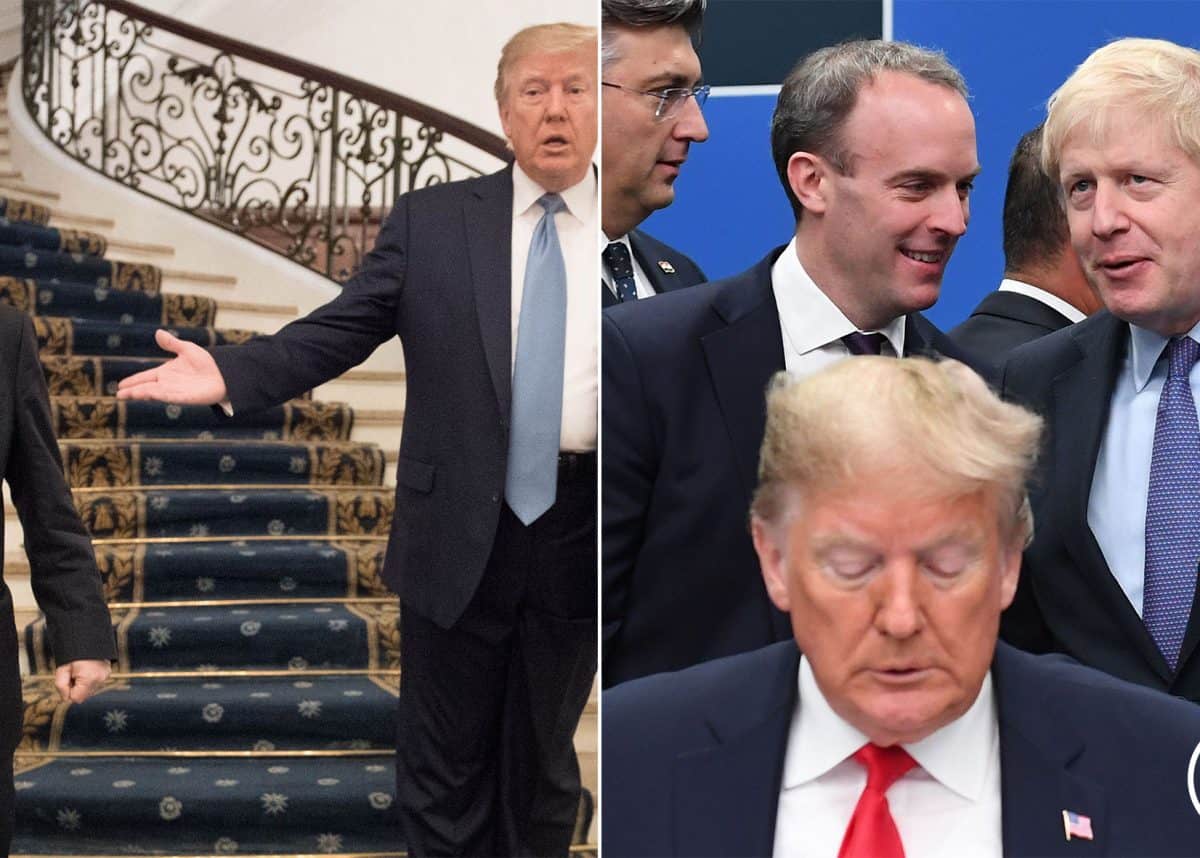 The imminent end of Donald Trump’s presidency concludes a turbulent and at times chaotic chapter in the UK’s “special relationship” with the US.

Both Theresa May and Boris Johnson sought to keep close ties with the White House, but the president’s erratic behaviour made that difficult and occasionally embarrassing.

Fifty two people were arrested during what was described as an “insurrection” by President-elect Joe Biden.

One woman was shot by police inside the building as violence erupted and three others died from “medical emergencies”.

Speaking to BBC Breakfast, the home secretary, who described the events as “tragic”, said: “Well, his [Mr Trump’s] comments directly led to the violence and so far he has failed to condemn that violence — that is completely wrong.”

However, she didn’t go as far as to directly condemn Donald Trump. When speaking to Sky News she evaded that question.

David Schneider Tweeted: “Even now, with four dead in an attempted coup, our government cannot bring itself to criticise a fascist President who incited the violence and said he loved the perpetrators.”

In a separate interview on BBC Radio 4’s Today programme, Ms Patel declined to say whether she regretted how close the Conservative Party had been to the US president in recent years.

She replied: “America is one of our closest allies in the world and they will continue to be, whoever is at the top in the White House. But the fact of the matter is right now this isn’t about our relationship with Donald Trump.

“They are now transitioning to a new president, to president-elect, the prime minister has already been in touch with Joe Biden and certainly congratulated him. On that basis alone, we move forward with one of our greatest allies in the world. This isn’t about going back and reflecting on personal relationships.”

We have taken a look at SOME of the occasions the Tory party has lauded Trump.

In 2017 Michael Gove compared Trump to George Washington. The first president had also been misunderstood by Britain, Gove wrote in an interview with the 45th. He cast Trump as a “force of nature” who did not merit the “scorn and condescension” of his UK critics.

In 2018 Jacob Rees-Mogg boasted should Britain should roll out the “the reddest of red carpets” for a Trump state visit – something Theresa May was certainly accustomed to.

She was filmed holding the president’s hand during a visit to the White House. Later that day, Trump issued executive order 13769 – the entry ban on nationals from predominantly Muslim countries. Theresa May chose not to condemn it.

It went both ways in 2019 US President Donald Trump says Brexit Party leader Nigel Farage and new UK Prime Minister Boris Johnson will do “tremendous things” together, during a speech to a right-wing youth organisation in Washington DC.

However,  Joe Biden called British Prime Minister Boris Johnson a “physical and emotional clone” of Trump while speaking at a fundraiser after hearing news of Johnson winning a majority in Parliament.

Jacob Rees-Mogg wrote this for the Times in 2018.

Stephen Mangan Tweeted: “A reminder that Trump’s fake news tactics have been drawing admiring glances from this side of the Atlantic.’

Kishan Devani tweeted: “Do you remember when #BorisJohnson said #Trump should get the Nobel Peace Prize. Maybe people have forgotten. I think you know what to do…”

Guy Verhofstadt Tweeted: “After the awful attempted coup by Trump supporters on Capitol Hill – ‘we love you’ – can you hear the silence of the politicians in Europe who love him too? Farage, Orbán, Jansa, Le Pen, Wilders, Salvini… Is this what you have in store for us as well?” 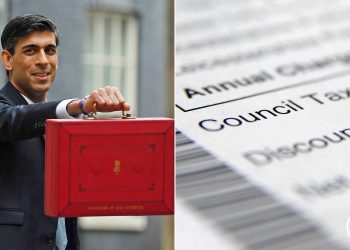