"She is working seven days a week, 19-hour days. This is a joint effort by many, many people, who work with Dido and are delivering the Test and Trace system." 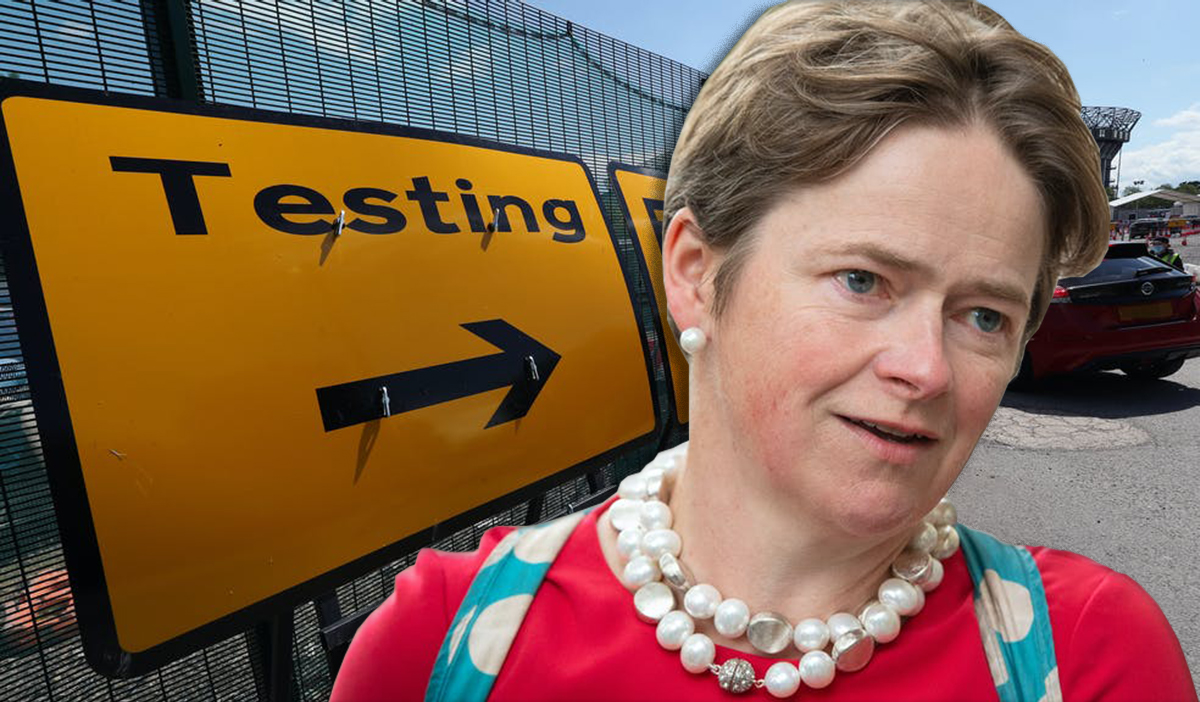 Business minister Nadhim Zahawi has gone in to bat for embattled Tory peer Dido Harding, defending her handling of the government’s flailing Test and Trace operation – claiming she is doing a “very difficult job really well”.

Asked to give his verdict on Harding’s performance – after a senior Tory MP, Bernard Jenkin, called for her head – Zahawi said she was “working seven days a week, 19-hour days” and added that her achievements were to be “commended”.

“I sit on the local action committee where we go through the data on Test and Trace and how well the system is working. It can always get better, as the prime minister has said.

“It’s been a difficult time but we can only improve further as we work together, and I think Dido has led the team in an incredible way.

“She is working seven days a week, 19-hour days. This is a joint effort by many, many people, who work with Dido and are delivering the Test and Trace system.”

Later, Matt Hancock, the health secretary, said Test and Trace was an “extraordinary piece of work” that was “the size of Tesco” on LBC. The host, Nick Ferrari, was quick to point out that Tesco may no longer be with us if it performed like Test and Trace.