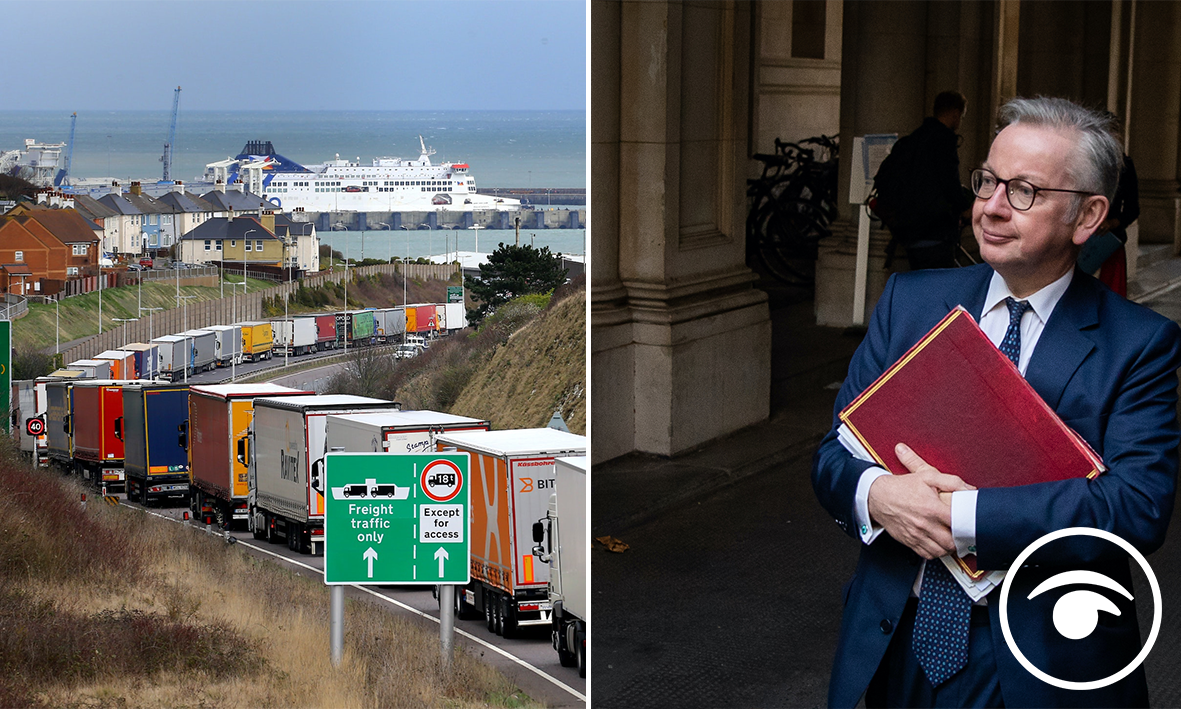 Yesterday Micheal Gove said “we are ready if required” to leave without a trade deal, but left room for talks to restart during an appearance on the BBC’s The Andrew Marr Show.

Last week, Sky News said it had seen documents revealing Boston Consulting Group (BCG) was paid about £10 million for around 40 consultants to provide four months’ work between the end of April and late August.

Its report comes amid ongoing criticism of the Government’s £12 billion Test and Trace system.

Mr Gove admitted however that there is a need to reduce Government spend on consultants overall.

Asked whether the spend was a good use of public money, he said: “Yes.”

Hold all the cards

Returning to his appearance on the Marr Show, The most striking part of his interview was when Gove was shown his ‘we hold all the cards’ speech, about Brexit negotiations.

When the camera returns to the studio, Marr asks him if he is embarrassed seeing that back.

If this was you would you be embarrassed?