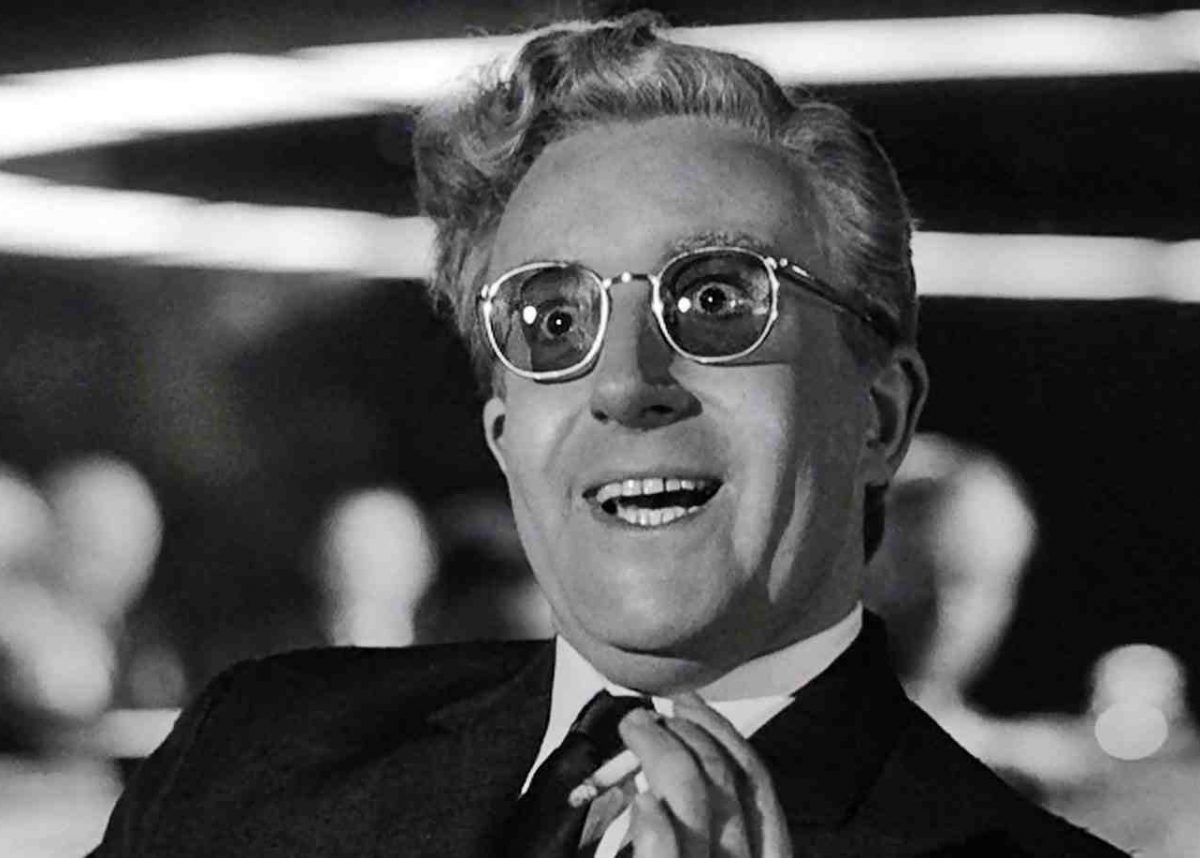 Yes you read the headline right, yesterday a Brexit-supporting Tory MP spoke in the House of Commons and went on a rant that included a reference to Stanley Kubrick’s film Dr Strangelove, a dark comedy from 1964 about fears of a nuclear war.

During his speech Sir Desmond Swayne also said that Chris Whitty and Patrick Vallance had been ‘scaremongering’ during the pandemic and claimed it was a ‘sacking offence’ to deliver a presentation warning how 200 or more people in the UK could die each day by mid-November if the current rate of infection was not halted.

Sir Desmond said: “Less than a year ago, I celebrated what I thought was the election of a sceptical and liberal-conservative administration.

“And now I am left wondering if the prime minister hasn’t been abducted by Dr Strangelove and reprogrammed by the Sage over to the dark side.

“The purpose of politicians is to impose a measure of proportion, a sense of proportion on science, and not to be enthralled to it.

“Now I will make myself very unpopular, but I believe that the appearance of the chiefs (chief medical officer Prof Chris Whitty and chief scientific adviser Sir Patrick Vallance) last week should have been a sacking offence.

“When they presented that graph, with the caveat that it wasn’t a prediction, but nevertheless it was clear that they presented it as a plausible scenario, with its 50,000 cases per day by mid-October based on the doubling of infections by the week.

“Not once, not on one day since March have there been infections on that day that were double that of the day of the week proceeding. Not once. Where did this doubling come from? What was their purpose in presenting such a graph?

“It was the purpose of the Fat Boy in Pickwick Papers, ‘I wants to make yer flesh creep’. It was project fear, it was an attempt to terrify the British people, as if they haven’t been terrified enough.”

Weekly coronavirus deaths in England and Wales rise above 100

The number of weekly deaths involving coronavirus in England and Wales has risen to more than 100 after a two-week dip, official figures show.

There were 139 deaths registered in the week ending September 18 where “novel coronavirus” was mentioned, accounting for 1.5% of all deaths, the Office for National Statistics (ONS) said.

It is the second consecutive weekly rise, with the number of deaths involving Covid-19 up 40.4% from the 99 deaths registered in the previous week.

In the week before that, the week ending September 4, numbers fell below 100 for the first time since the lockdown was introduced, with 78 deaths registered.

This is said to be due to the impact of the late bank holiday weekend in August – delaying the registration of some deaths to the following week.

The ONS said registered deaths involving Covid-19 increased in six of the nine English regions in the week ending September 18. 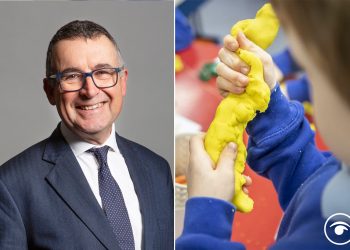