Satirical account @BorderIrish said it will tweet for the last time on Friday after becoming a sensation. 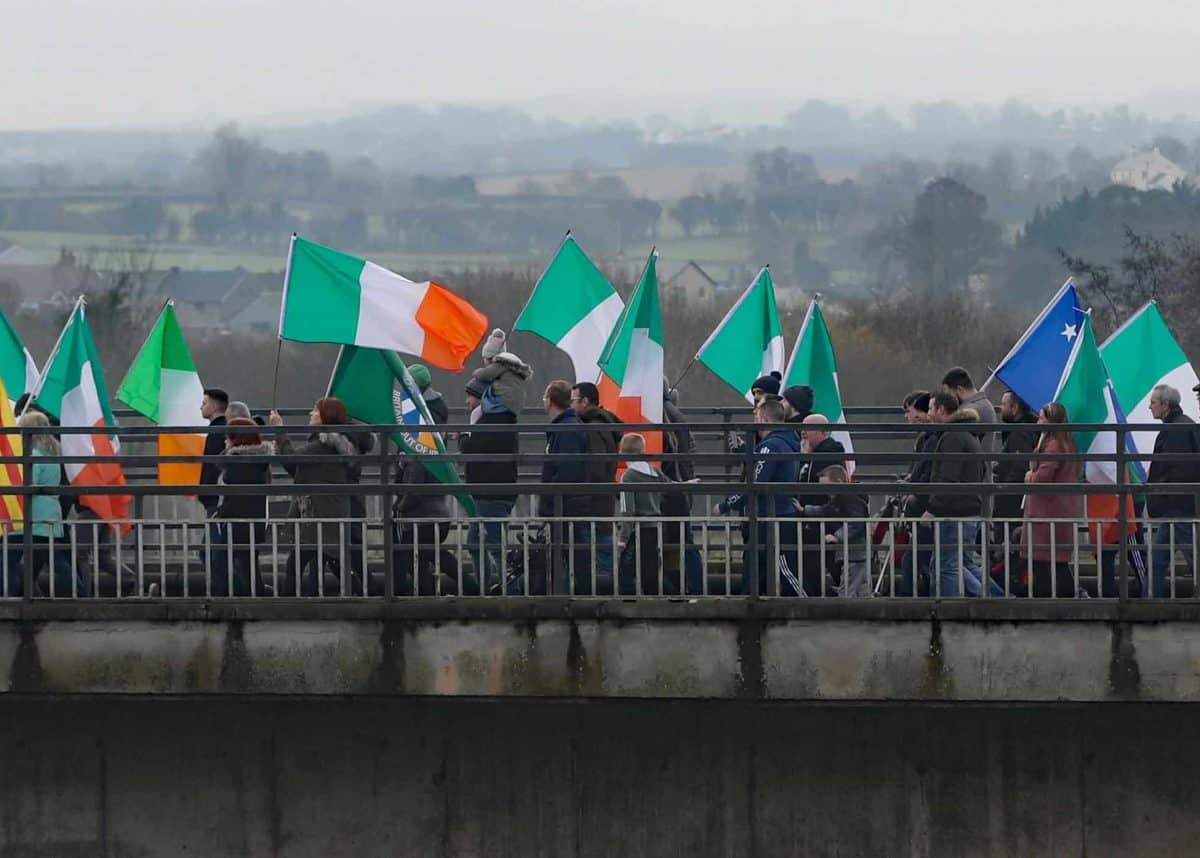 Satirical Twitter account @BorderIrish has said it will tweet for the last time on Friday – Brexit Day – nearly two years since its inception propelled it to internet stardom.

Some of its most popular posts include a picture of a crowded meeting room with a large elephant in attendance, with the caption “There’s me at the Brexit negotiations”.

It has enjoyed such success that its curator, who remains unnamed publicly, wrote a book called I Am The Border, So I Am.

The tome was released to critical acclaim on October 31 2019, an earlier deadline for the UK’s exit from the European Union.

“Of course it’s terribly sad, the UK leaving and all. Devastating,” the curator told the PA news agency.

“After all, the existence of the customs union and the single market was silently in the background, enabling the Good Friday Agreement and so and so on.

“Yes, I’m really sad… Then again, on Saturday I become the actual border of the European Union and that is big time for a small border like me, so it kind of feels like a promotion.”

Many have urged the account’s owner to keep it going even once Britain departs the EU.

Ex-Downing Street director of communications Alastair Campbell was among them, tweeting: “Do not retire. Your voice needed!!!”

But while the account is heading for the exit, the curator told PA the actual border will go on being “magically invisible and doing its thing as it has done these past few years”.

“Then, probably in January 2021, its new franchise operation will open in Liverpool and Belfast and Larne and all the ports and airports where stuff moves from Great Britain to Northern Ireland and vice versa,” they said.

“Can you imagine a more boring job? A clipboard in one hand and a veterinary glove on the other. I feel sorry for it, but we all have to start somewhere I suppose.”

And what of Boris Johnson’s Brexit deal?

Perhaps unsurprisingly, the curator added that they “don’t much like” it.

“Not just because, you know, it’s Brexit, but also because it’s too complicated for Northern Ireland and nobody knows how it will work,” they said.

“I think the Tories won with the truly inspiring message, ‘God Almighty, aren’t we all sick of this Brexit thing, sure we might as well get it done’.”

Asked if they had a message for those interested in protecting the Irish border, the curator encouraged them to focus on defeating populism “by believing in knowledge, truth, education and fundamental human rights”.

Meanwhile, they also had a message for those who voted for Brexit.

“The UK is a woollen country about to be put in a hot wash. It’ll shrink.”