"It's the future of this nation, and it's relying on semantics." 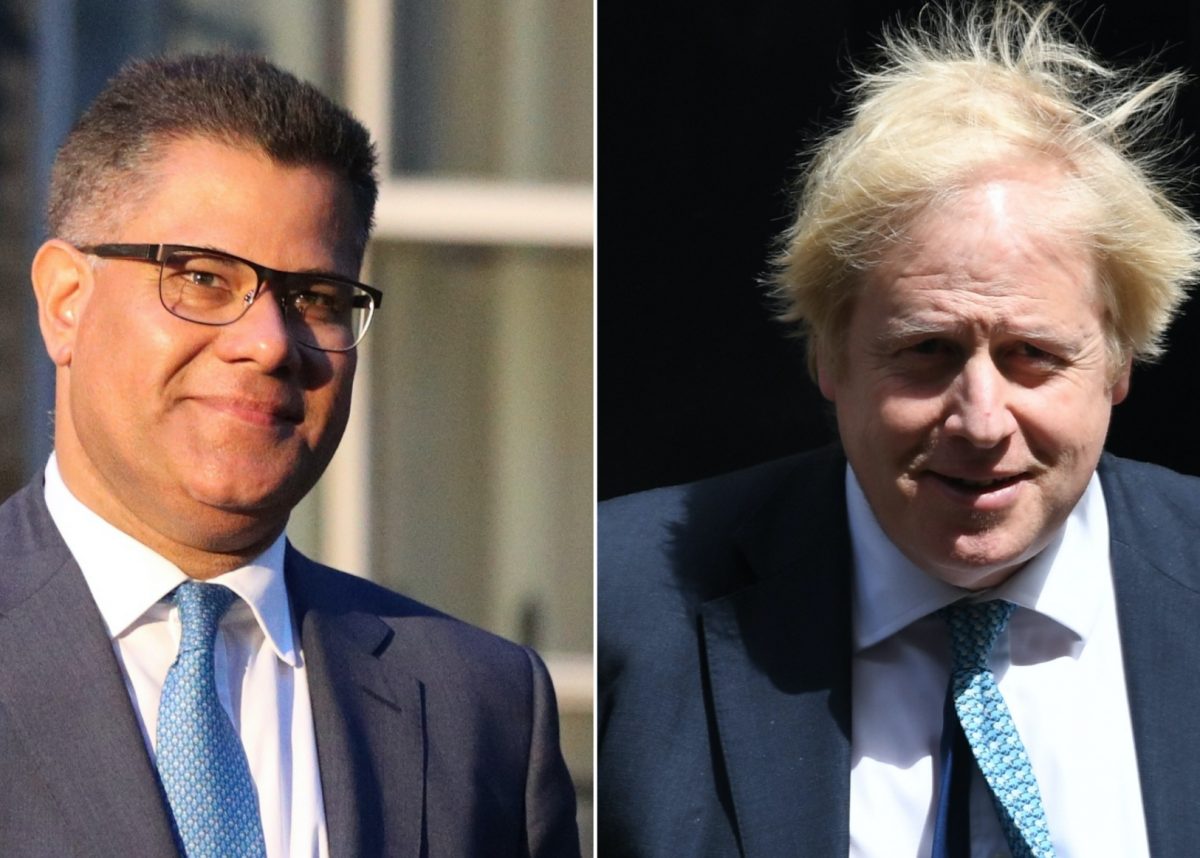 Brexit negotiators Lord Frost and Michel Barnier are expected to speak on Monday after Michael Gove said the door was “ajar” for trade talks to resume. If these fail then the PM has said that the UK will revert to ‘Australia-style’ system. However, Alok Sharma struggled to differentiate between the two today when hen appeared on national radio.

His comments come as Brexit negotiators Lord Frost and Michel Barnier are expected to speak on Monday after Michael Gove said the door was “ajar” for trade talks to resume.

Sharma appeared on LBC this morning and was asked how small businesses should prepare for No Deal.

He replied: “The Prime Minister has been very clear on this that we are preparing to leave on Australia terms, which is WTO plus additional measures.

“But this is up to the EU. We have always been very clear that we would like to leave on a Canadian-style deal trade deal but it was clear on Thursday that wasn’t the direction it was going.”

Presenter Nick Ferrari then demanded Sharma explain the difference between an Australian deal and a No Deal.

The business Secretary said: “Well, the Australian deal is the deal where you are working with countries on a WTO basis.”

“So it’s a No Deal?” said Mr Ferrari, “I don’t see any distinction between an Australian deal and a No Deal”.

After a lengthy pause Sharma replied: “It’s a question of semantics at the end of the day.”

Ferrari then replied: “It’s the future of this nation, and it’s relying on semantics.”

It comes as Britain’s pharmaceutical industry called on Mr Johnson to strike a side-deal with Brussels to avoid shortages of medicines in the event of a no-deal Brexit.

The Association of the British Pharmaceutical Industry (ABPI) told The Independent the absence of a sector-specific agreement would lead to delays of up to six weeks in supplies.

ABPI chief executive Richard Torbett told the paper such an agreement was “a very bare minimum that we need for medicines desperately”.