“Mr Jenrick has made an unfortunate habit of overruling officials’ advice to get his own way, just as he did during the Westferry cash-for-favours scandal. Now he has done the same with this blatant example of pork-barrel politics." 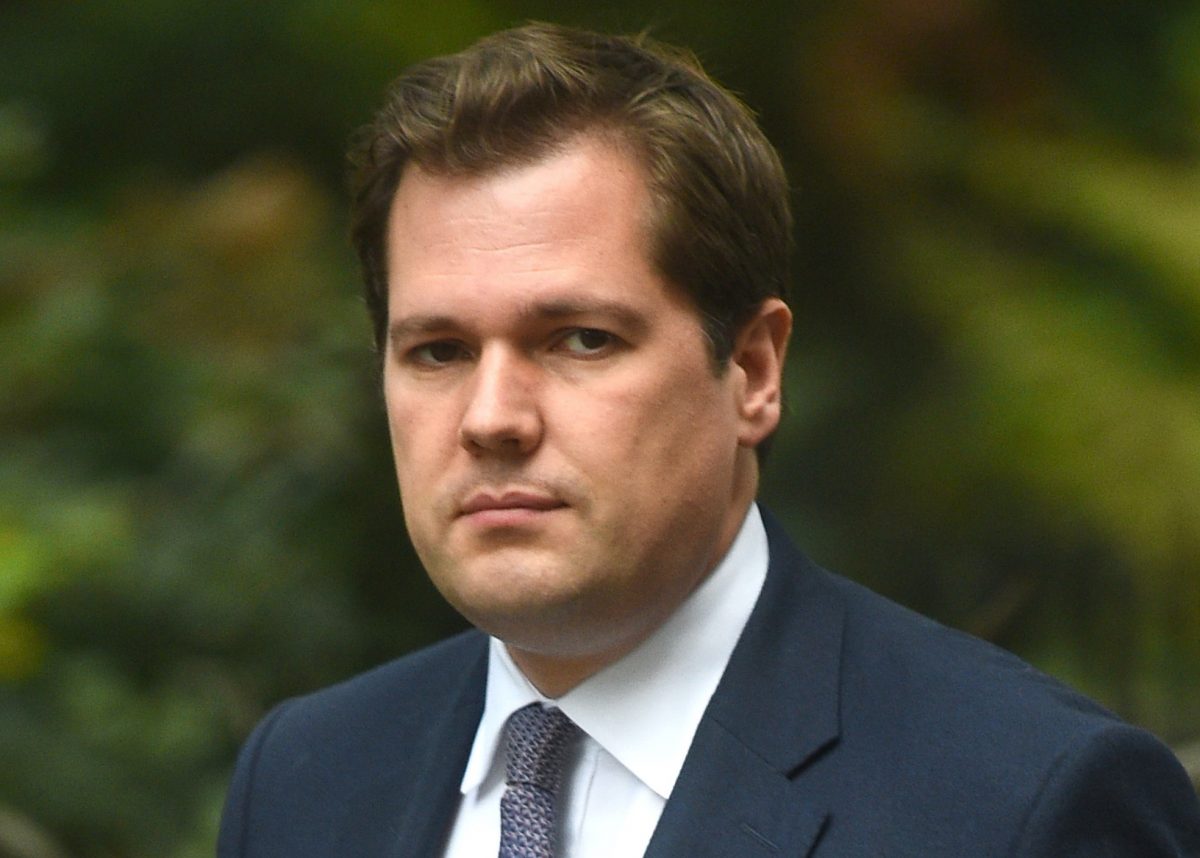 Robert Jenrick appears to be in hot water again.

Recently he refused to step down as Secretary of State for Housing, Communities and Local Government after he pushed through a development project to save Tory donor Richard Desmond a £50m before a levy was brought in.

Desmond even texted Jenrick “We don’t want to give Marxists loads of doe [sic] for nothing!” for the Westferry Printworks development in East London.

He faced accusations of “cash for favours” after it emerged that Desmond had given the Tories  £12,000 two weeks after the scheme was given the green light.

Now Labour has demanded an investigation into Jenrick over how government funding was allocated to his Newark constituency.

The Ministry of Housing, Communities and Local Government allocated the investment to Newark, as part of its drive at “levelling up” deprived areas in the UK with £3.6bn in funds.

However, Jenrick’s constituency is the 270th most deprived area in the country and there are many other areas desperate for funds who suffer with greater deprivation.

Now the shadow communities secretary, Steve Reed has requested the investigation into Jenrick.

Reed awants to know if Tory-held seats in comparatively affluent towns were prioritised under the initiative.

Reed said: “Hot on the heels of the Westferry scandal, Robert Jenrick yet again has serious questions to answer about allegations that he used the Towns Fund to channel public money to help Conservative party candidates ahead of the general election.

“Mr Jenrick has made an unfortunate habit of overruling officials’ advice to get his own way, just as he did during the Westferry cash-for-favours scandal. Now he has done the same with this blatant example of pork-barrel politics, with public money making its way to help his own re-election campaign.

“Misuse of public funds is a very serious abuse of public trust. Robert Jenrick must come to the House urgently to make a statement on how this money was awarded and submit himself to a full Cabinet Office investigation.”

A spokesman for Jenrick said: “This reporting is incorrect as the secretary of state did not select his constituency for Towns Fund money.

Jenrick went onto The Andrew Marr Show this morning and was asked questions over the matter. Marr asked “Which minister decided that your constituency would get money?”

Marr then asked “Jake Berry also get money for his constituency… & who decided that?”

To which Jenrick admitted it was his department.