Sturgeon said: "It is unacceptable that somebody in her position flagrantly disregarded the rules like that and I cannot be clearer about that. It is not acceptable and she should resign.” 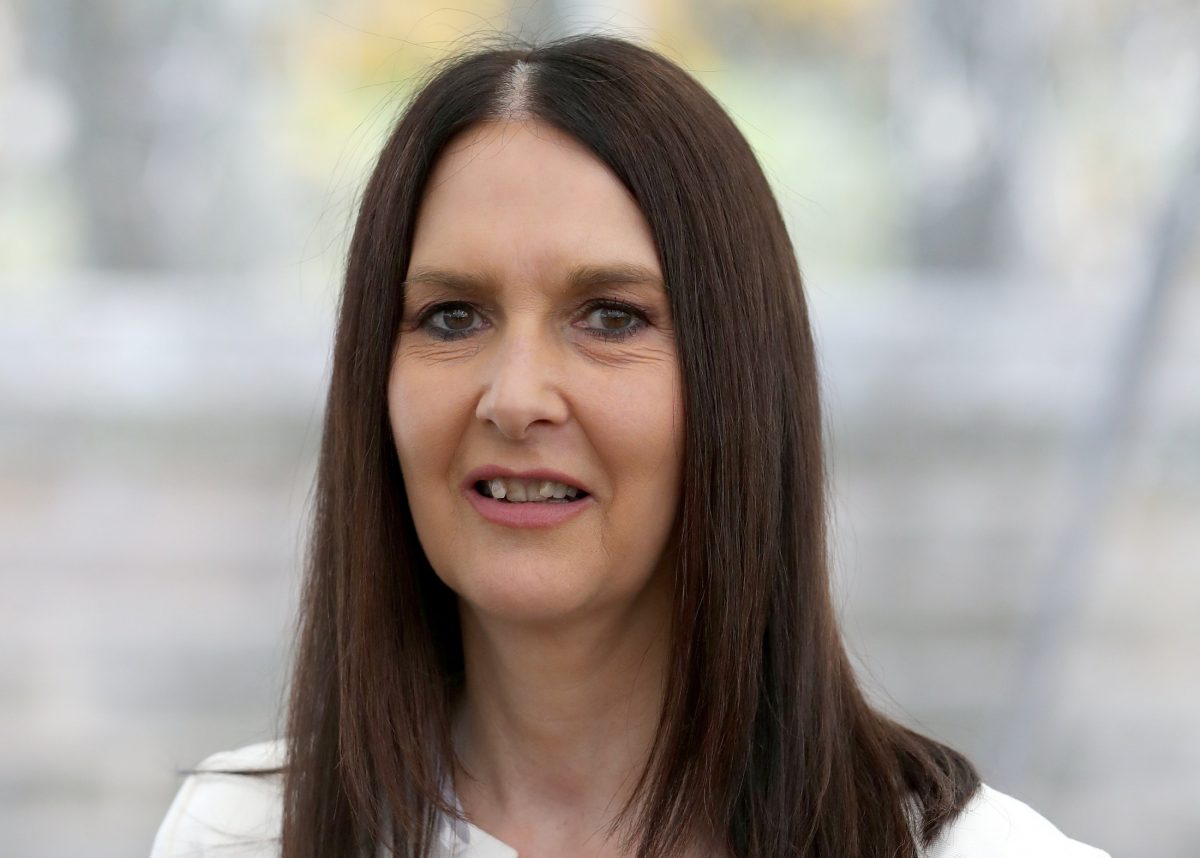 An SNP MP is refusing to step down even when Nicola Sturgeon went on live TV this morning to demand she resigns, saying “it is not acceptable and she should resign.”

However, Scottish MP Margaret Ferrier will not resign despite backlash over repeatedly breaching coronavirus rules by travelling after developing symptoms.

Earlier this month, Ms Ferrier admitted to travelling from Glasgow to Westminster while awaiting a Covid-19 test result, and making the return trip when she knew she had the virus.

First Minister Nicola Sturgeon and SNP Westminster leader Ian Blackford have been among those calling on Ms Ferrier to stand down over the incident, while Scottish Labour has launched an online petition calling for her to resign.

The SNP politician said having the killer bug made her “act out of character”, The Sun reported.

She said: “A lot of people say Covid makes you do things out of character. You are not thinking straight. I’m not making an excuse.

“At that moment when I thought it would come back negative and it was positive I was utterly shocked. You could have knocked me over.”

However in an interview with The Scottish Sun on Sunday, the MP for Rutherglen and Hamilton West, who has had the SNP whip withdrawn over the saga, said she had no intention of standing down.

She told the paper: “This has been an awful experience but I’ll keep fighting for my constituents because that’s who I am.”

She added that she has received support locally in the wake of the incident and has “owned up and apologised profusely”.

Ms Ferrier revealed to the paper her reasoning for travelling to Westminster after taking a Covid-19 test was “wanting to represent her constituents” and take part in a parliamentary debate – something which could not be done virtually.

She also spoke out about the level of criticism she has received over the incident, adding: “You feel you are getting a lot of criticism from people you thought were your colleagues or friends who’d understand it was an error of judgement. I’m not denying that.

“People may be saying, ‘You should have known better, you’re a public figure’. But at the end of the day it still hurts. You then think about all that hard work and dedication – is that just wiped away?”

On Sky News’ Sophie Ridge On Sunday show, Ms Sturgeon said the breach was “unacceptable” and Ms Ferrier should resign as an MP.

The Scottish First Minister said: “I couldn’t be clearer, she should step down from Parliament.

“The lapse of judgment in travelling hundreds of miles knowing she had tested positive for Covid-19 was so significant and so unacceptable that I don’t think there is any other acceptable course of action for her.

“I’ve read her comments in the media today but I still hope she will do the right thing.

“Every day, I have to stand and ask people across the country to do horrendously difficult things, to not visit their loved ones, and right now I’m asking people to understand why they can’t go to a pub or a restaurant.

“And it is unacceptable that somebody in her position flagrantly disregarded the rules like that and I cannot be clearer about that.

“It is not acceptable and she should resign.”