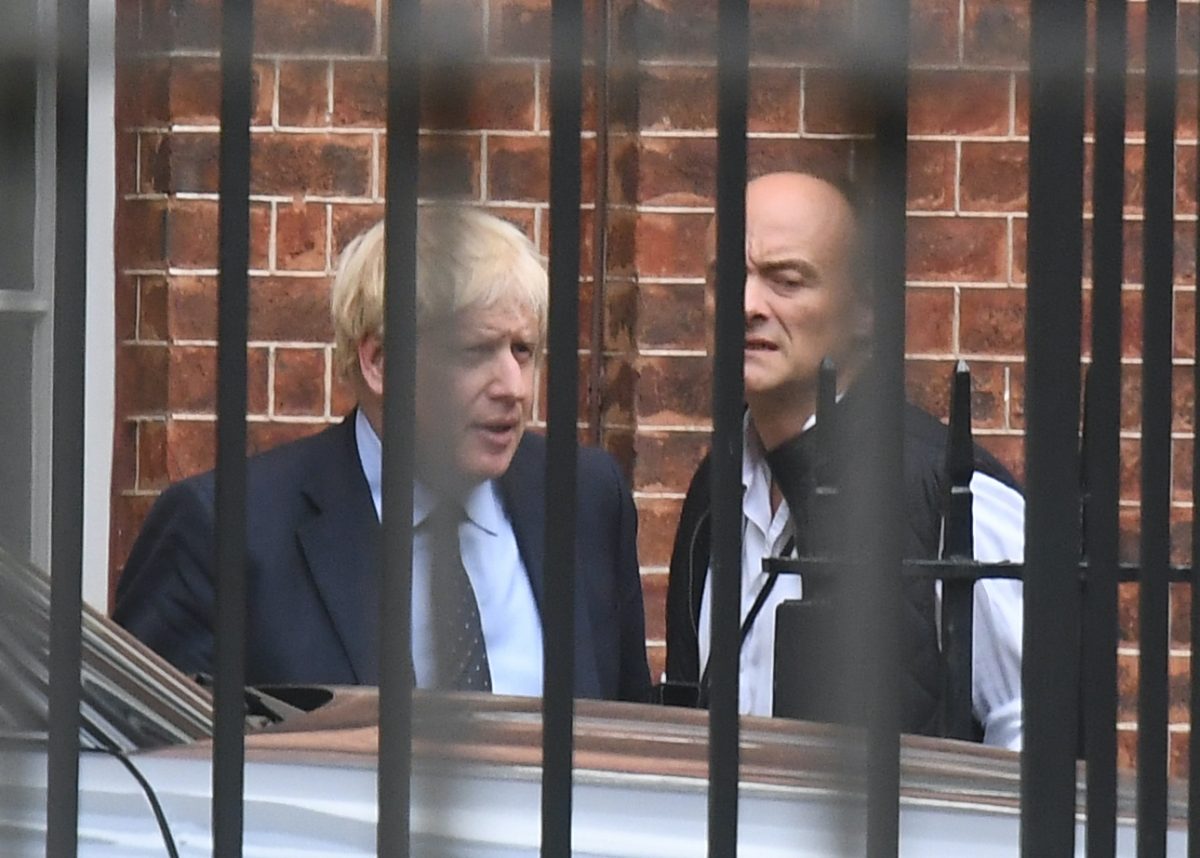 The Government was given a stark warning of public discontent at their handling of the pandemic. As the economic fall out is fully felt there is concern is could lead to a rejection of belief in the political system.

The empathy and community spirit created in the early days of the lockdown risks being destroyed by a backlash of declining trust in politicians and the Government’s handling of the coronavirus pandemic, according to a Labour MP.

Jess Phillips said people begin to appreciate their own privilege and realise there were many other people in far worse situations than themselves.

The Birmingham Yardley MP warned that with further localised restrictions being introduced as cases of Covid-19 continue to rise and fears over the future of the economy, the country would become more divided.

“I’m afraid to say that the way that it has been handled, the fact that there is trust is an incredibly low bar with those who are in charge, whether it’s public health, whether it’s the economy, whatever it is,” Ms Phillips said.

Phillips, who was speaking at an event at the Cheltenham Literature Festival about transforming society in a post-Covid-19 world, said she expected to see “very, very, very hard and divisive times”.

“What worries me is that we’re about to see a downturn in the economy that is largely, partially unprecedented, but partially poor management and years of poor management that has meant that we haven’t… we didn’t mind the gap,” she said.

“And there is a growing gap that some people are going to fall into.

“Instead of taking that on the chin and facing it down, like with the EU, like with the people in the boats, the Government will allow it to become somebody else’s fault.

“In places, like where I live, where we live in a local lockdown, very early on in places like Blackburn, in Oldham, it was very, very completely wrongly suggested that the virus was being largely spread by the Asian community.

“Before too long when we go into further lockdowns in places like London and in places like Chelmsford, where they’re going to think Asian people in Oldham are the reason that their businesses going under and the Government will allow them to think it.

“We should all watch out for it now. This is the backlash that is coming. Spot it when it arrives and ignore it because it is not true.”

Phillips said when the country went into lockdown, people did become empathetic.

“In the beginning, for the first time people started to realise what it would be like if you lived in a situation different to the one you lived in in a way that I don’t think that they had before,” she said.

“I’ve heard people saying things like, imagine if we were doing this in a flat with four kids, and we didn’t have a garden and people were aware of their privilege.”