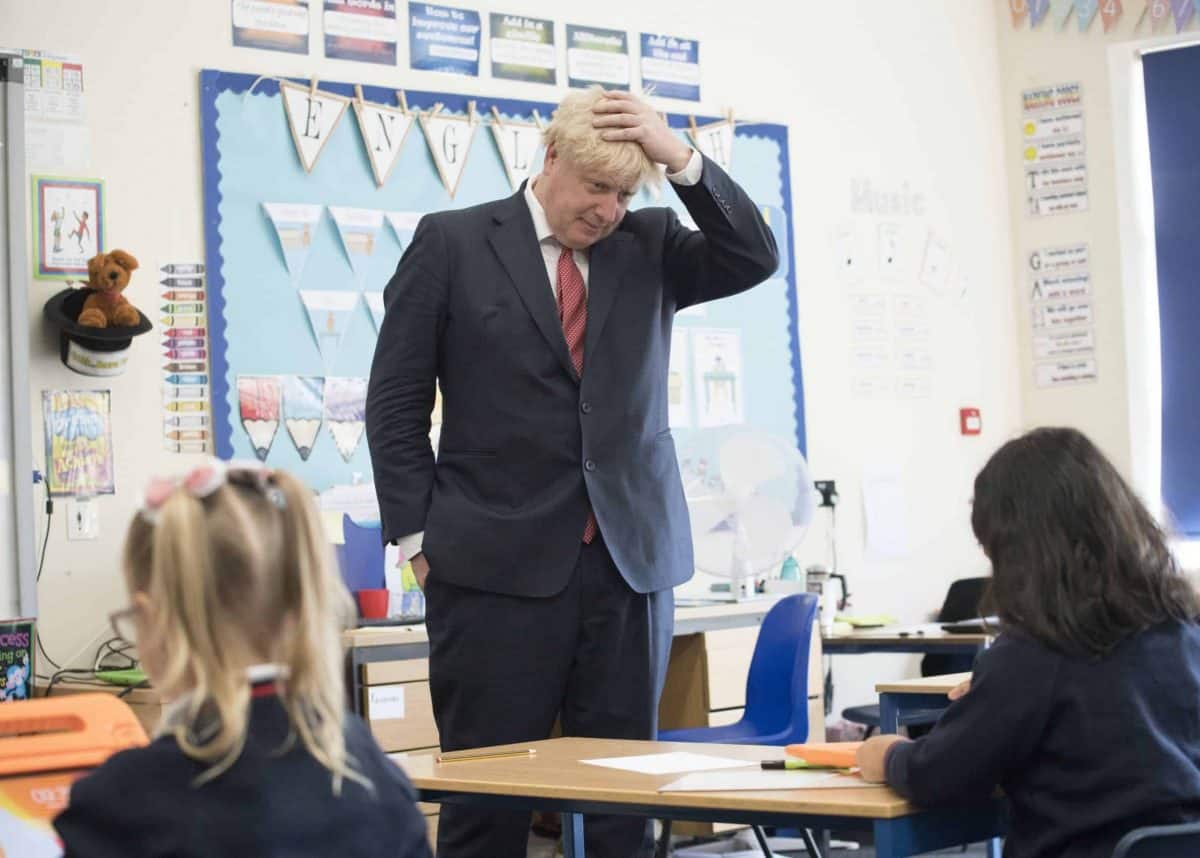 Boris Johnson has been branded a “charlatan” and a “vandal, after it emerged that he is reportedly planning to blow up post-Brexit trade negotiations by ripping up the Withdrawal Agreement.

Reaction has poured in to the news. Despite ministers denying that the Government was not planning to renege on the deal, Johnson was quickly labelled a “charlatan” by critics.

Here is some of the most important reaction thus far.

SDLP leader Colum Eastwood said the Government would be undermining the Good Friday Agreement, risking the future of the UK and destroying its own credibility on the world stage if it proceeded with one of the most “reckless” acts concerning Ireland by a British government “in a long long time”.

“It’s absolutely astonishing that any government who says they want to go and do trade deals around the world would just rip up an agreement that they made a few months ago with the European Union,” Mr Eastwood told BBC Radio 4’s Westminster Hour.

The commentariat has had its say, too…

Of course, not everyone was upset…