In a fiery exchange on Good Morning Britain, Zahawi said that taking tests on the border is "pointless". 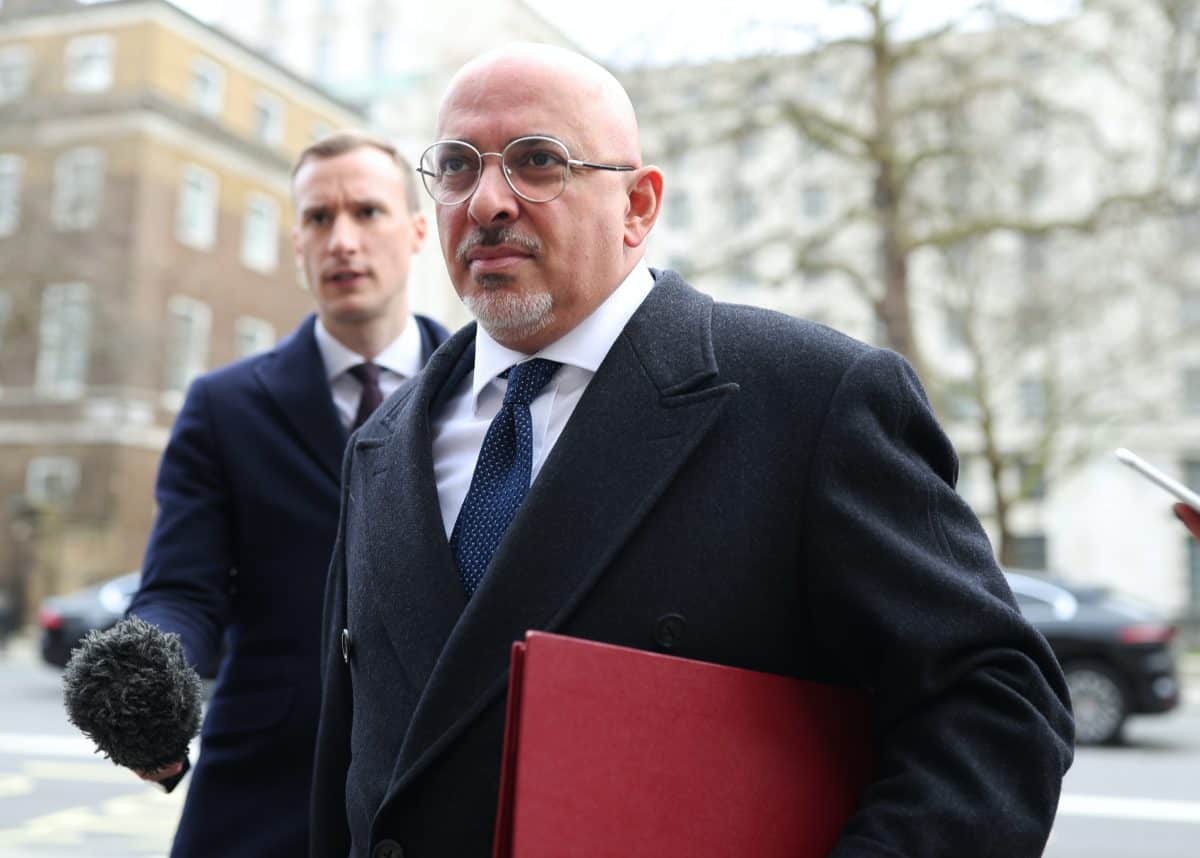 Nadhim Zahawi, the minister in charge of the UK’s vaccine programme, has vowed that mass vaccination centres will open within days, admitting “we need to get on with this”.

But – despite the imminent ramping up of the vaccination programme, with the stated aim of more than 13 million shots by mid-February – Zahawi was grilled by Piers Morgan on the government’s ongoing reluctance to test travellers coming to the UK.

In a fiery exchange on Good Morning Britain, Zahawi said that taking tests on the border is “pointless” – “because that person may be showing no symptoms… and two days later tests positive”.

Zahawi later admitted that ministers were looking at instigating mandating PCR tests for travellers before they board a plane to the UK.

Outlining the NHS vaccination plan on BBC Radio 4’s Today programme, Zahawi said: “We launched with hospital hubs and then rolled out into primary care networks, five or six GP surgeries coming together, one will lead the others support, and they are very effective at vaccinating their communities and of course going into the care home sector as well.

“Then we move on to, in a few days’ time, national vaccination centres, these are big sports halls, stadia and so on. And then we complement that with the community pharmacy networks.” 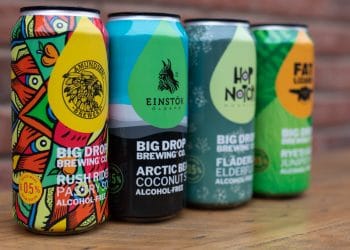