An “extraordinary meeting” of the Joint Committee between the UK and EU will be held in London today. 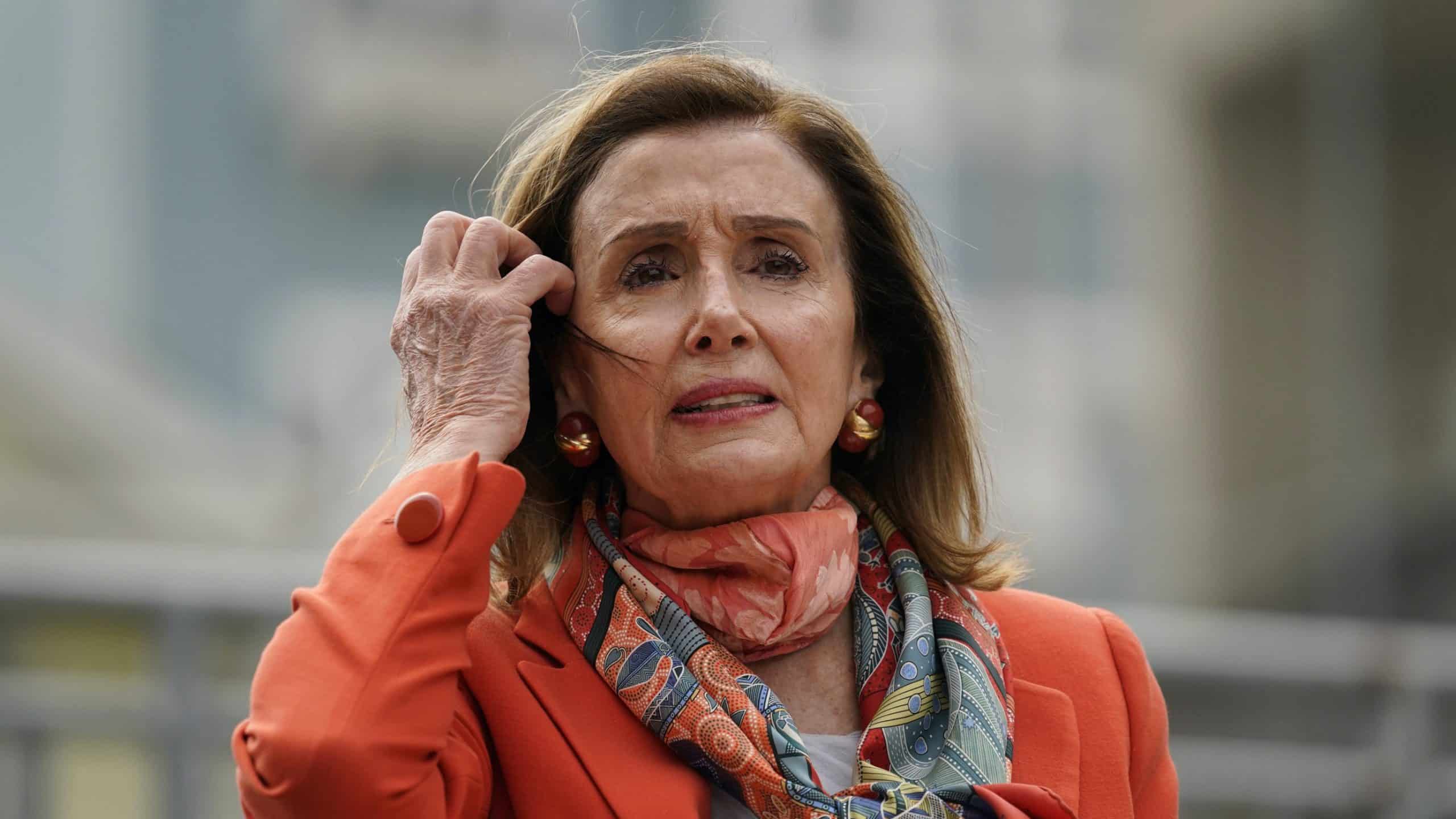 Hastily arranged Brexit talks will take place on Thursday after the EU reacted strongly to Boris Johnson’s move to override key parts of the Withdrawal Agreement break with Brussels.

An “extraordinary meeting” of the Joint Committee between the UK and EU is being held in London after the Prime Minister unveiled proposed legislation to alter key elements of the Brexit deal with Brussels regarding Northern Ireland.

Chancellor of the Duchy of Lancaster Michael Gove will meet senior EU official Maros Sefcovic to discuss the situation, as talks between the UK’s chief Brexit negotiator Lord Frost and his Brussels counterpart Michel Barnier continue.

The meeting between Mr Gove and Mr Sefcovic comes as Speaker of the US House of Representatives, Nancy Pelosi insisted there was “absolutely no chance” of Congress passing an American trade deal with the UK if the Northern Ireland peace process was “imperilled”.

She said such actions would “undermine trust” and called on the Prime Minister to honour his past commitments.

The European Commission’s chief spokesperson Eric Mamer tweeted late on Wednesday: “Following today’s announcement by the UK, Maros Sefcovic will travel to London tomorrow to meet Michael Gove for an extraordinary meeting of the Joint Committee.

“The EU seeks clarifications from the UK on the full and timely implementation of the Withdrawal Agreement.”

In a statement on Wednesday, Ms Pelosi said: “The Good Friday Agreement is the bedrock of peace in Northern Ireland and an inspiration for the whole world.

“Whatever form it takes, Brexit cannot be allowed to imperil the Good Friday Agreement, including the stability brought by the invisible and frictionless border between the Irish Republic and Northern Ireland.

“The UK must respect the Northern Ireland Protocol as signed with the EU to ensure the free flow of goods across the border.

“If the UK violates that international treaty and Brexit undermines the Good Friday accord, there will be absolutely no chance of a US-UK trade agreement passing the Congress.

“The Good Friday Agreement is treasured by the American people and will be proudly defended in the United States Congress.”

“Our signature on any treaty or agreement has been sacrosanct“

He said: “If you fail to get a deal, Prime Minister, you own that failure.”