A senior Tory MP and former cabinet minister said he should have disclosed his interest. 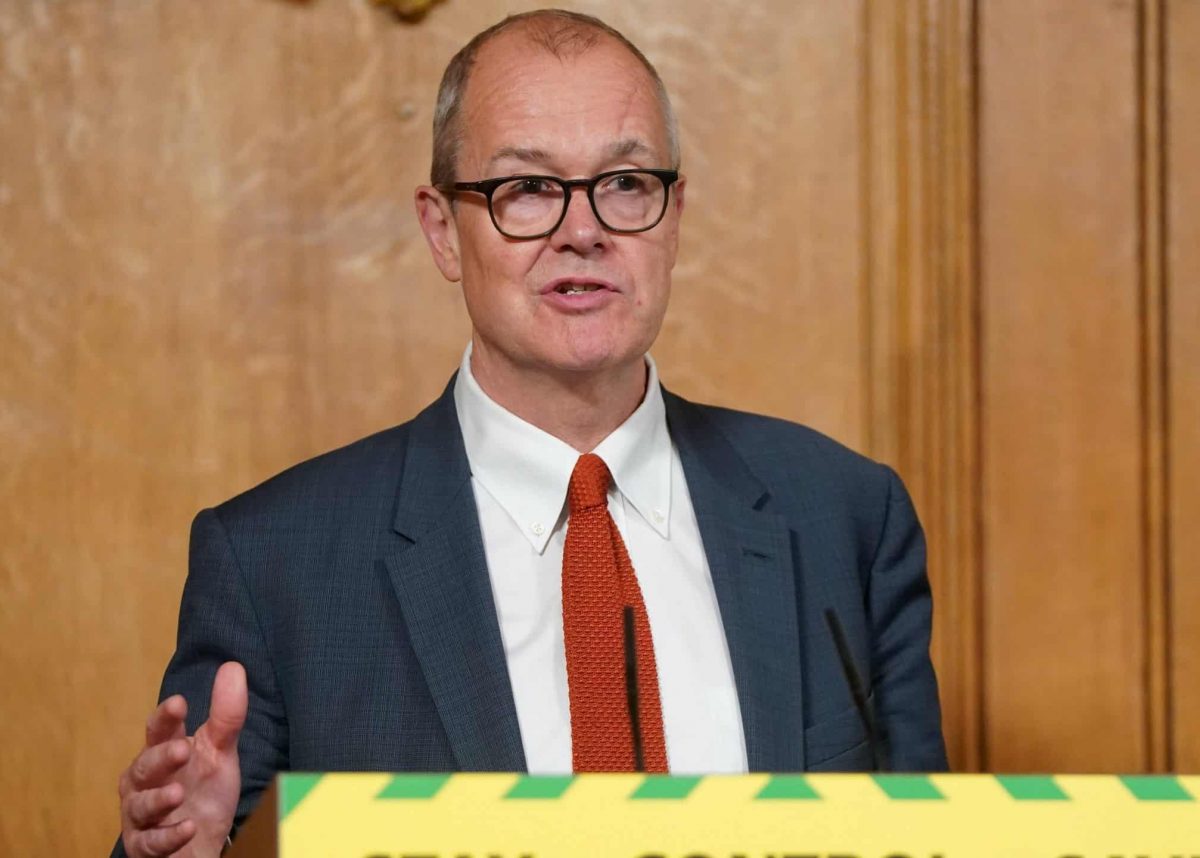 The UK’s chief scientific adviser Sir Patrick Vallance has a £600,000 shareholding in a drugs giant contracted to develop a Covid-19 vaccine for the Government, The Telegraph has revealed.

In July, GlaxoSmithKline (GSK) and drugs multinational Sanofi agreed a deal with the UK Government to supply it with up to 60 million doses of Covid-19 vaccine, subject to final contract.

It has a similar deal with the US Government for an initial 100 million doses.

But according to an investigation published today Sir Patrick, who also chairs the Government’s expert advisory panel on vaccines, holds a deferred bonus of 43,111 shares in GSK worth £600,000 from his time as president of the multinational drug company.

Indeed, the adviser has already cashed in more than £5 million worth of shares he received from the company during his tenure from 2012 until March 2018, when he became the Government’s chief scientific officer.

“He has to declare it”

Earlier this week Vallance predicted the first doses of an effective vaccine might be available before the end of this year.

Speaking to The Telegeaph, a senior Tory MP and former Cabinet minister said he should have disclosed his interest.

“The policy of this Government is to try to suppress Covid-19 at every opportunity until we get a vaccine,” said the MP.

“That makes it more likely that a vaccine will be prioritised by the Government and he happens to be holding shares in one of the leading companies that are developing it. It is a potential conflict of interest.

“If he is making decisions on vaccines and advising the Government on them, then he either needs to divest himself of the shares or make a declaration every time he touches on the subject.

“In the Commons, every time MPs raise an issue in which there is a registered interest, they have to declare it. Every time he is talking about vaccines or on TV, he should put it on the table.”

The government has been besieged with ‘contracts without tender’ scandals since the start of the outbreak – brought about by emergency coronavirus regulations.

Earlier this year it was revealed that a firm run by long-term allies of Dominic Cummings and Michael Gove had been working covertly with exams agency Ofqual on its catastrophic A-level results strategy.

The revelation – revealed by the Guardian – came after it emerged that Public First were also handed nearly a million pounds of taxpayers’ cash to advise on tackling the pandemic and reorganising the health service.

A Government spokesman confirmed Sir Patrick held a deferred share bonus which would mature in April 2021 but refused to reveal the number of shares or disclose their value.

He said he had sold his other GSK shares before starting his Government role or after a mandatory holding period.

“Upon his appointment, appropriate steps were taken to manage the Government chief scientific adviser’s (GCSA) interests in line with advice provided at the time,” said the spokesman.

Sir Patrick is “closely involved” in the operations of the Government’s vaccines taskforce as well as chairing the expert advisory panel on vaccines, according to Whitehall sources.

However, the spokesman said: “The GCSA has no input into contractual and commercial decisions on vaccine procurement which are taken by ministers following a robust cross-Government approvals regime.”

On the council for science and technology register, his personal and business interests state: “GSK shareholdings (mandatory holding period for deferred bonus).”