“I think what the UK is saying is that we’ve attempted to disrupt negotiations – they’ve actually been able to do that themselves without any difficulty, they didn’t need our help to do so." 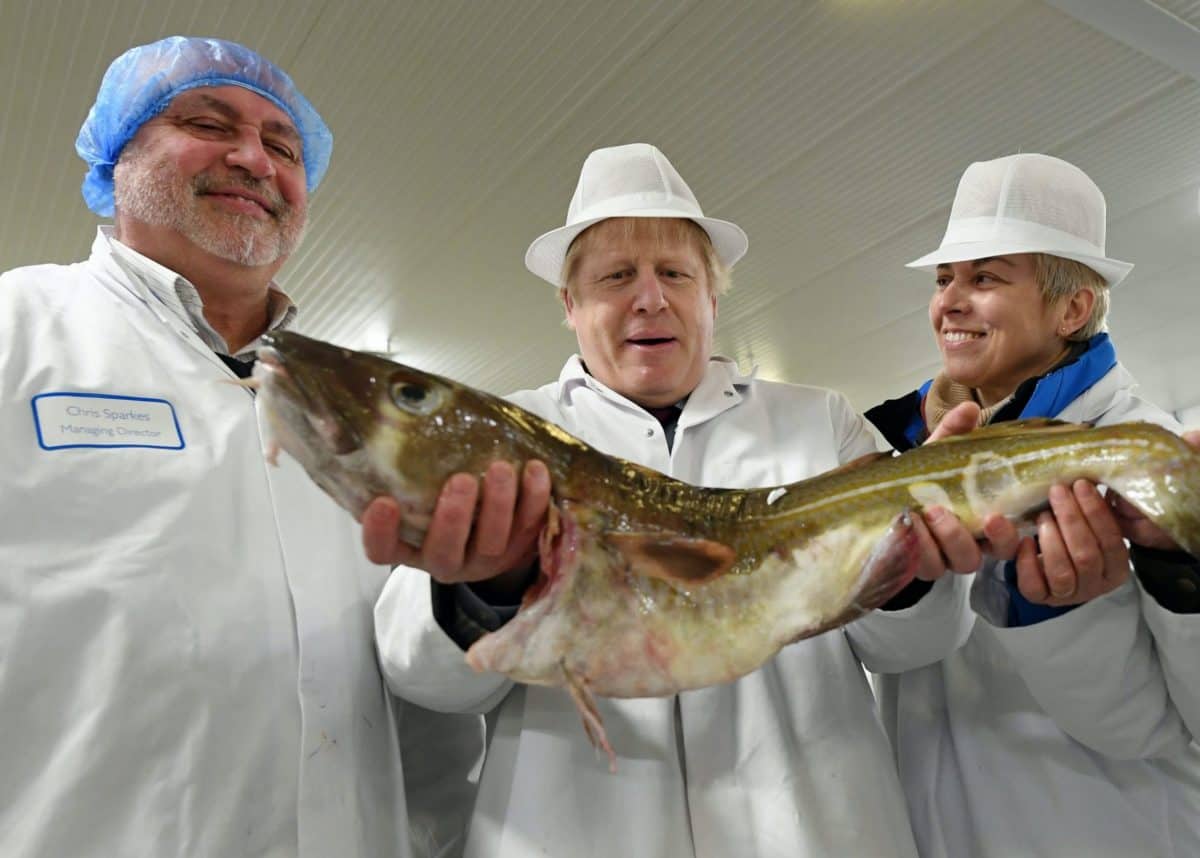 A Scottish Government minister has denied it undermined Brexit talks by urging both sides to compromise on the fishing sector.

UK Government trade officials are said to be furious at the Scottish Government for their intervention in deadlocked negotiations, claiming it made the talks harder.

A UK Government source told the Times newspaper: “This behaviour does not just undermine the UK Government, it undermines Scotland and its fishermen by stopping the UK from speaking as one voice to say that we want to be an independent coastal state once again.”

Asked about the story, Scotland’s Constitution Secretary Mike Russell told BBC Radio Scotland he will continue to call for compromise.

He said: “I think what the UK is saying is that we’ve attempted to disrupt negotiations – they’ve actually been able to do that themselves without any difficulty, they didn’t need our help to do so.

“But what actually has happened is part of the normal conversation that the Scottish Government has had with the EU over the past four years, and at all times we’ve stressed the need to compromise on both sides.”

As fear grows the Brexit negotiations could end without a deal, Mr Russell said it is “not true” this outcome could benefit Scotland’s fishing industry.

He said: “You can have a vast amount of fish but if you cannot sell them to people and you cannot process them because you cannot get the staff – and the end of freedom of movement is already creating those difficulties – then it doesn’t mean that you’ve got any significant advantage at all.”