It's not pretty...the Government has missed targets and backtracked during the coronavirus crisis. 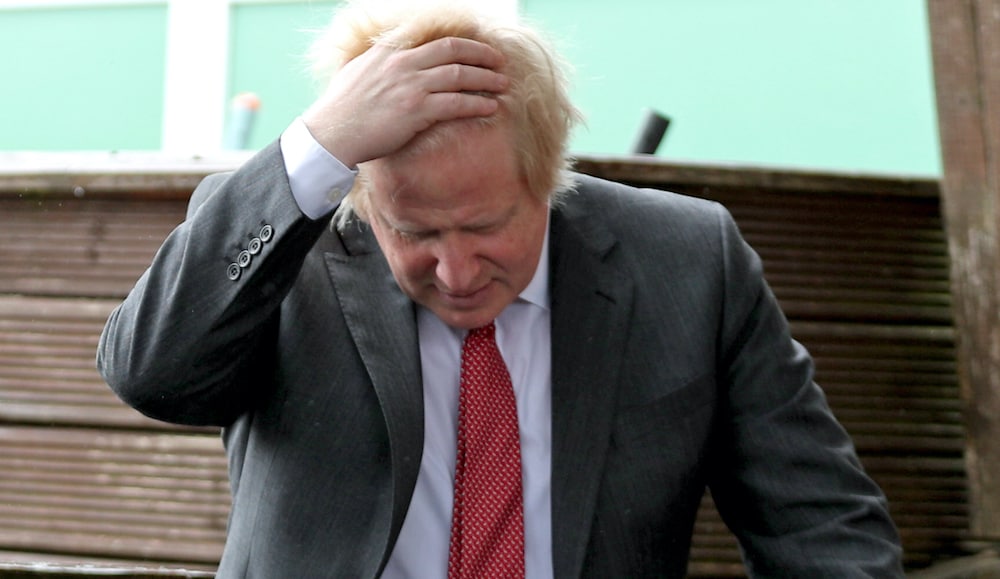 This week saw the Government perform the latest U-turns on free school meals and plans for its own contact tracing app.

Here is a look at where the Government has missed targets and backtracked.

On April 2, Health Secretary Matt Hancock set a goal of 100,000 coronavirus tests a day by the end of the month.

The scheme had been introduced in April to help support families affected by the pandemic.

Home Secretary Priti Patel said the extension would be “effective immediately and retrospectively.”