The influential union joins GMB, Unison and Usdaw in backing the leadership candidate. 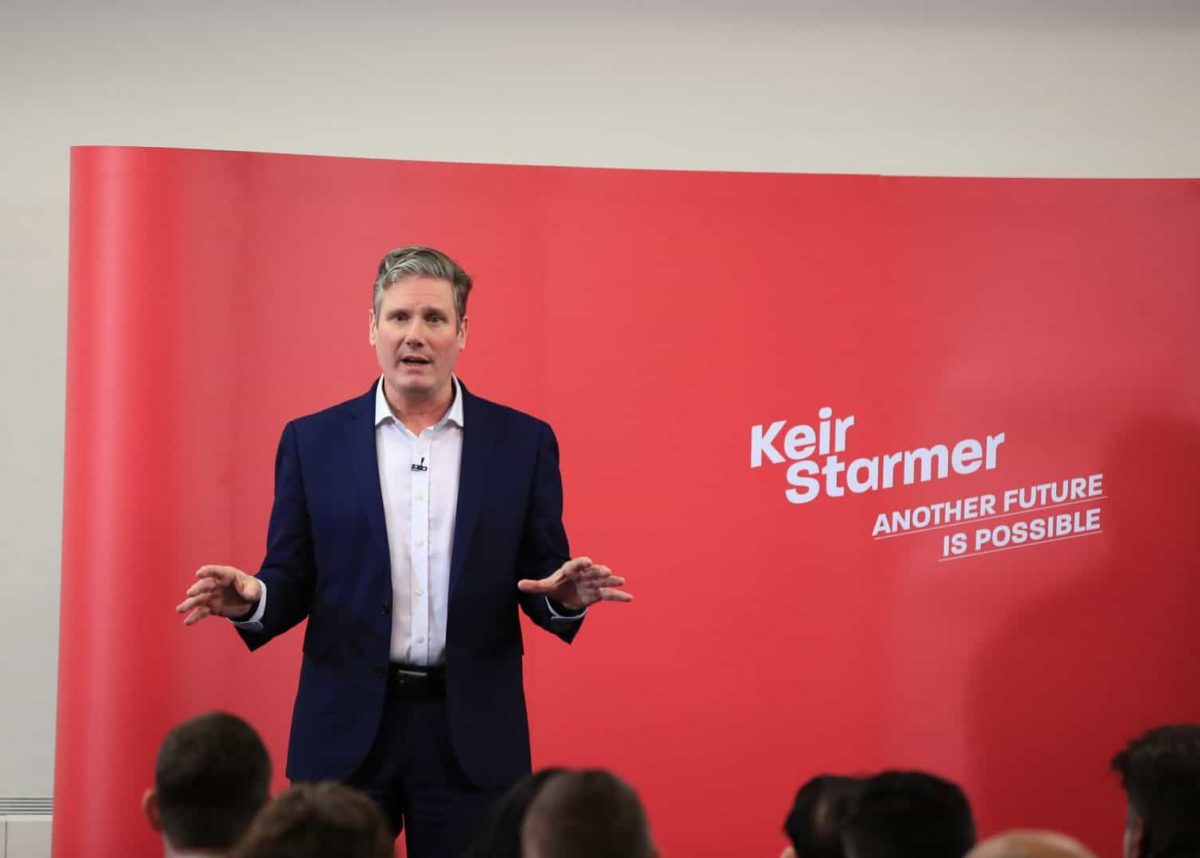 The rail and travel union balloted all members of the union’s political fund after whittling down a shortlist of two candidates for each position, giving members the final say on who to nominate.

Commenting on the result, TSSA General Secretary Manuel Cortes said: “Our union has decided to nominate Keir Starmer for leader of the Labour Party and Angela Rayner as deputy – following a ballot of members paying into the political fund.

“I’m delighted for both Keir and Angela – they are fantastic candidates both of whom have made commitments to public ownership of our railways.

“I’d also like to say well done to Rebecca Long-Bailey and Rosena Allin-Khan respectively, both of whom got down to the final ballot after being interviewed by our Executive Committee and who drew a lot of interest from our members.

“I’m now encouraging all Labour Party members and affiliate members to take part in the election itself to make their voices heard on who becomes the next leader of our party.” 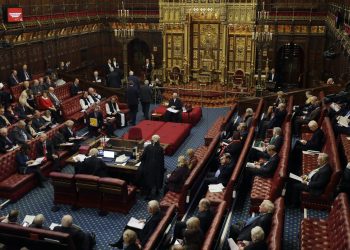