If he can point to it on a map, he can have it. 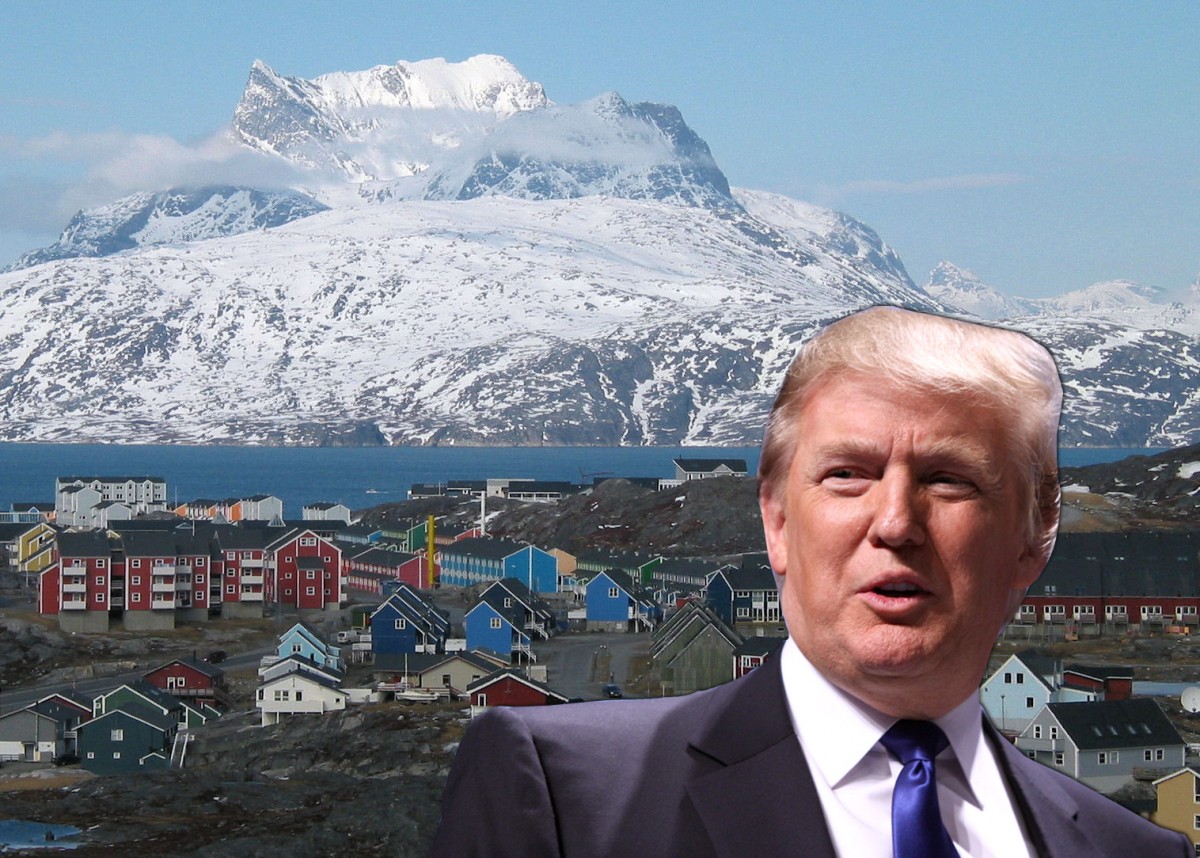 Donald Trump has expressed interest in purchasing Greenland from Denmark.

Accord to the Wall Street Journal the US President sought the view of the White House counsel over the acquisition “with varying degrees of seriousness”.

Some of his advisers have supported the concept, saying it was a good economic play.

Greenland has vast natural resources across its 811,000 square miles, which could become increasingly accessible due to global warming.

And Denmark could even be keen to offload the island.

It sends $591 million of subsidies annually, which make up about 60 per cent of Greenland’s annual budget, according to US and Danish government statistics.

But others have dismissed the idea.

According to WSJ’s source Trump’s comments seemed like more of a joke about his power than a genuine question.

David Lammy said “build a wall Denmark! Winter is coming”, while the Palmer Report noted that “if Donald Trump thinks Greenland is for sale, I can’t wait to see what he does with the next email he gets from a Nigerian spammer”.

James Fisher simply put: “If he can point to it on a map, without assistance, he can have it.”

Which puts that to bed then.