Chris Krebs has repeatedly pushed back against false claims that the election was tainted. 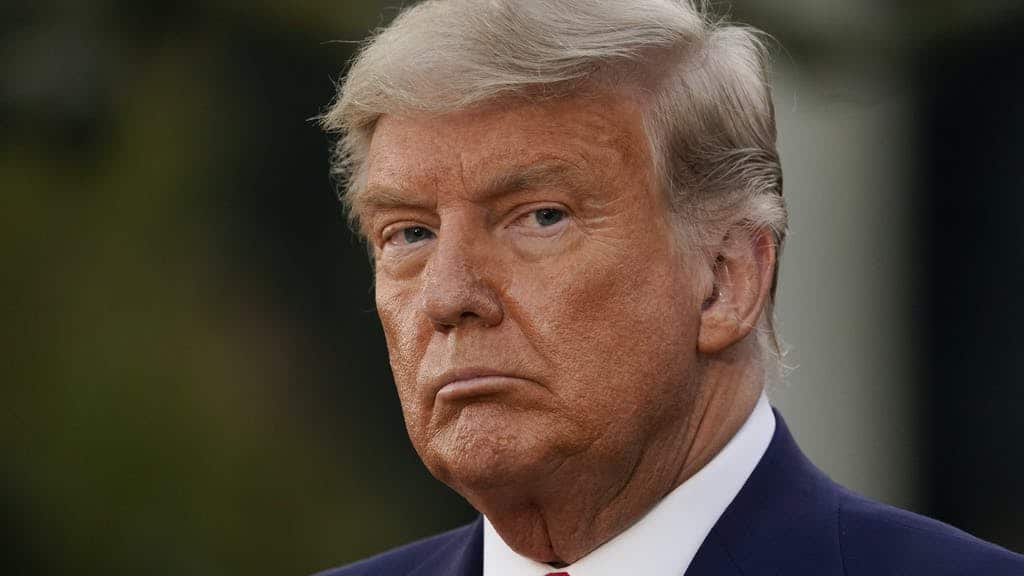 Donald Trump has fired the head of the federal agency that vouched for the reliability of the 2020 presidential election.

Mr Trump fired Christopher Krebs in a tweet, saying his recent statement defending the security of the election was “highly inaccurate”.

The firing of Mr Krebs, a Trump appointee and director of the Cybersecurity and Infrastructure Security Agency, comes as Mr Trump is refusing to recognise the victory of Joe Biden, and is removing high-level officials seen as insufficiently loyal.

Mr Krebs, a former Microsoft executive, ran the agency, known as CISA, from its creation in the wake of Russian interference with the 2016 vote through to this month’s election.

The recent statement by Chris Krebs on the security of the 2020 Election was highly inaccurate, in that there were massive improprieties and fraud – including dead people voting, Poll Watchers not allowed into polling locations, “glitches” in the voting machines which changed…

In recent days, Mr Krebs has repeatedly pushed back against false claims that the election was tainted.

Earlier on Tuesday, he tweeted report citing 59 election security experts saying there is no credible evidence of computer fraud in the 2020 election outcome.

Honored to serve. We did it right. Defend Today, Secure Tomrorow. #Protect2020

Krebs, from his personal Twitter account, replied to his sacking saying: “Honored to serve. We did it right. Defend Today, Secure Tomrorow.”

He closed with the phrase “Protect 2020,” which had been his agency’s slogan ahead of the election.

Officials with CISA and its parent agency, the Department of Homeland Security, had no immediate comment. 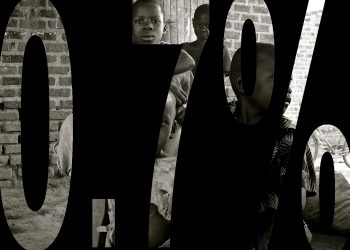