“Aliens pouring into our country”. “The Swarm on our streets.” The first is a Daily Mail headline from 1938 and the second is from the same newspaper in 2016. Following two visits to the Calais ‘jungle’ last year I was struck by the numbers of unaccompanied children and young people I saw there. They were a part of the ninety thousand lone children assessed […] 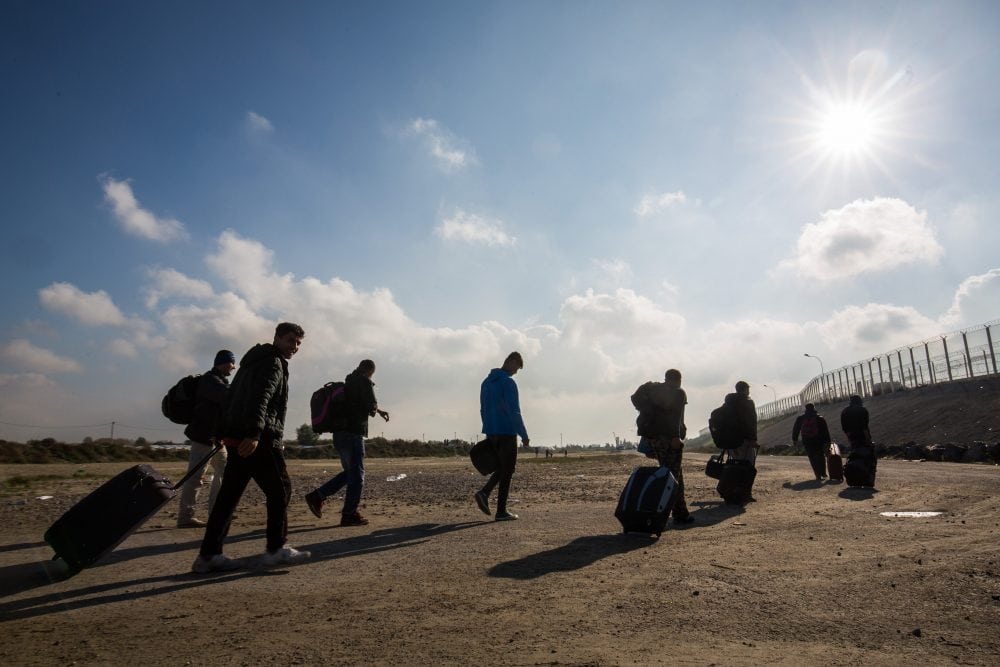 “Aliens pouring into our country”.

“The Swarm on our streets.”

The first is a Daily Mail headline from 1938 and the second is from the same newspaper in 2016.

Following two visits to the Calais ‘jungle’ last year I was struck by the numbers of unaccompanied children and young people I saw there. They were a part of the ninety thousand lone children assessed to be among the refugee population across Europe (a figure regarded as understated by Save the Children).

These children were at the mercy of hostile authorities, people smugglers and sexual abusers. Italian medics treating child refugees in southern Europe reported that “50% are infected with sexual disease.”

The situation may have got worse in the intervening months. Benny Hunter, writing in the Guardian on 9 February 2016, reports that he had recently visted 14 refugee reception centres across France and found that, “the mental health of children was visibly deteriorating: they were self-harming and not eating, running away from state protection and back on to the road.” In Calais he was greeted by young boys and girls he knew from the demolished camp who had returned. “They are despondent and broken. Riot police patrol the area, seeking out children in the side streets and sleeping in bushes. They wait outside the train station in the centre of town to trap returnees. They destroy the shelters that children construct in the woods, take their sleeping bags and fire tear-gas into hiding places.”

In 1938, the UK rescued 10,000 Jewish children from Nazi persecution. One of those children was Alf Dubs, who arrived in the UK as a child refugee on the Kindertransport.

Last year, and now Lord Dubs, he won an amendment to the Immigration Act which set a limit of 3,000 minors to be allowed into the UK. That was modest enough, but now the limit has been lowered to 350, including 300 already here.

This is a disgrace, but that is too gentle a word. We need an Émile Zola to scream out ‘J’Accuse’.

My ‘J’Accuse’ is not just barelled out against this awful government but as a founder of an NGO set up to help the children of war, against the silence from many of them.
It is not just Donald Trump’s hand Theresa May held on her visit to Washington. She brought back to the UK his hatred of ‘the other’ as state policy. After 1938 came 1939. We must make sure that 2017 will not be so horribly linked to 2018.