The automakers are bracing for a 10 per cent tariff on cars exported from Britain to the EU - and will demand that the government pays the extra costs. 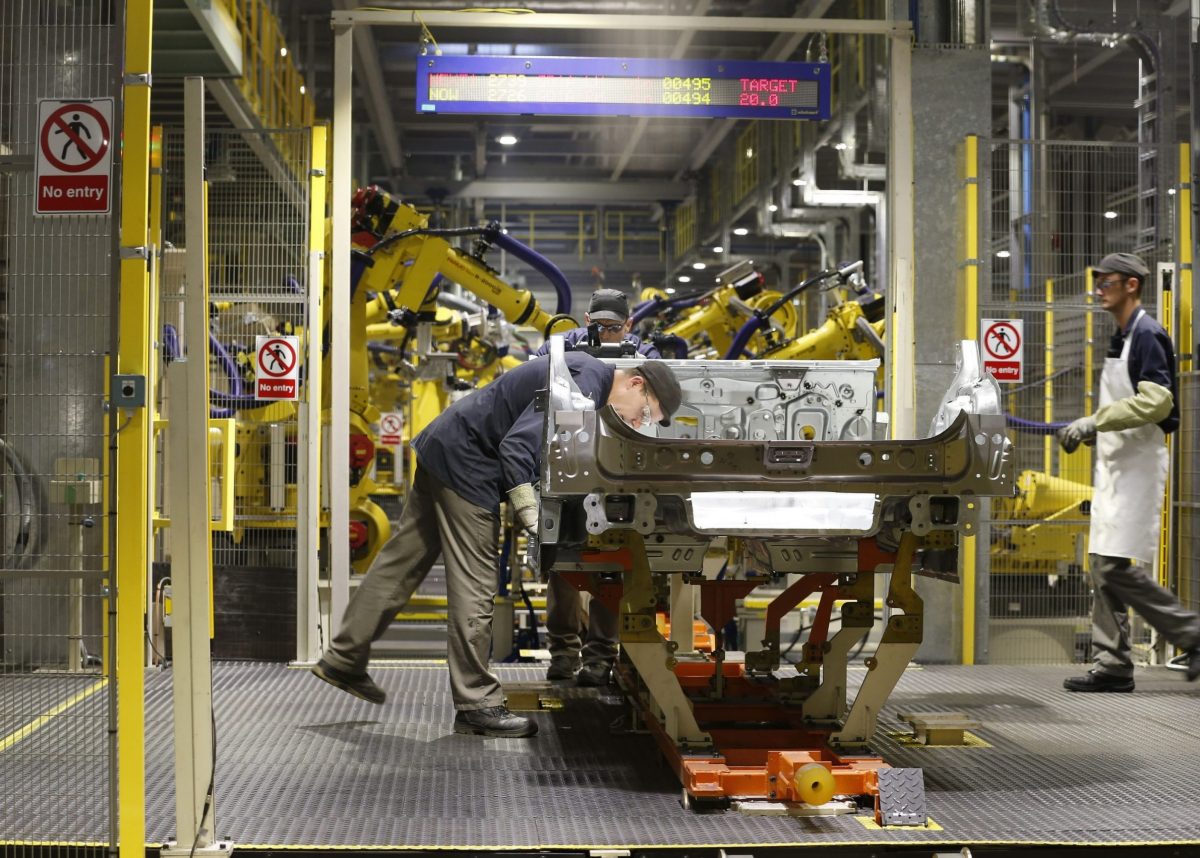 Japanese car giants Toyota and Nissan will ask the UK government for reimbursement if it fails to agree a trade deal with the European Union, reports suggest.

The automakers are bracing for a 10 per cent tariff on cars exported from Britain to the EU – and will demand that the government pays the extra costs, the Nikkei financial daily reported this week.

It is looking increasingly likely that the Brexit transition period will end without a new trade deal in place between London and Brussels – an outcome Boris Johnson has said he could “live with”.

Nissan and Toyota have car plants in Sunderland and Burnaston, in Derbyshire, respectively. The former is Britain’s biggest car factory – producing the Qashqai, Juke and Leaf vehicles. Sunderland voted for Brexit with a 61 per cent majority, and every council area in Derbyshire voted in favour of leave.

In June, Nissan said that its Sunderland plant would be “unsustainable” if Britain leaves the EU without a trade deal. The car industry has warned that a disorderly Brexit could cost the sect 110 billion euros in lost trade over the next five years.

“We urge UK and EU negotiators to work collaboratively towards an orderly, balanced Brexit that will continue to encourage mutually beneficial trade,” Nissan said in response to the report.

This was the weakest September performance since 1999 when new number plates began being issued twice per year, in March and September.

Sales of battery electric and plug-in hybrid cars bucked the trend with rises of 184.3% and 138.6% respectively.

The SMMT warned that the industry faces “myriad challenges” during the remainder of the year, including Brexit uncertainty, the investment required to develop zero-emission capable vehicles, and the difficulty in achieving climate change targets amid stalling demand for new cars.

It expects the number of new cars registered during the year as a whole to be around 30.6% lower than in 2019, which is equivalent to £21.2 billion in lost sales.

James Fairclough, chief executive of AA Cars, said: “Dealerships are frantically playing catch up for the months of sales lost during lockdown. Even though many have made great strides over the summer, the winter months will be decisive in determining how sustainable the momentum is. 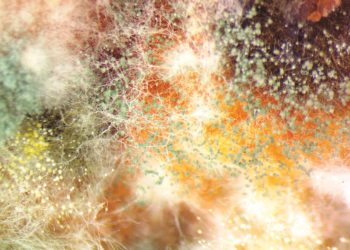